Samurai Hacker from Turk Hack Team has come up with his latest hack in which two websites, one from famous Internet security and antivirus solution provided company AVG’s for Korea and National Geographic’s official website for Slovenia were hacked and defaced.

The hacker who contacted me via email explained that reason for hacking AVG was hacked to show them that we are watching them and will not rest until they stop pretending to be big fishes and National Geographic was hacked against killings of animals around the world.

Link of hacked websites along with their mirrors are given below.

At the time of publishing this article, AVG website was displaying deface page while the National Geographic site was restored and deface page was deleted. 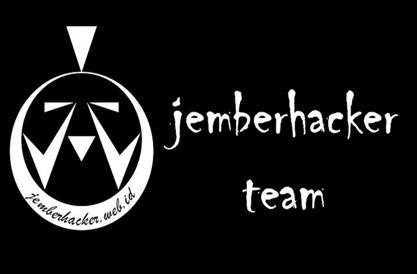