Just few hours ago, several Google products including Gmail faced an outage and went offline in several countries of the world. While some users have been found complaining about similar problem going on with Chrome.

While opening www.gmail.com and other sites related to Google products, following image with a message was displaying on the main page: While ABC reports that, Google displayed a message on Google Apps status dashboard, according to the message:

“We’re investigating reports of an issue with Google Mail. We will provide more information shortly.” Later in an other status update, Google confirmed that it was experiencing an issue with some Google services. For everyone who is affected, we apologize for any inconvenience you may be experiencing,” it said. “We will be posting updates to the Apps Status Dashboard.”

Later after 1 hour, Google updated another status stating that:

“The problem with Google Mail should be resolved. We apologize for the inconvenience and thank you for your patience and continued support. Please rest assured that system reliability is a top priority at Google, and we are making continuous improvements to make our systems better.”

What happened to these services? was it a hacking attack? or a normal error? No idea about that but there was one group which goes by the handle of @NaziGods on Twitter claimed full responsibility for taking Gmail down. In an email conversation with HackRead, the group said that it has burried the twitter and crew name in the Google system.

While there have been some tweets at the moment that Facebook also went down in some part of the world but came back online within an hour.

However, At this very moment it can’t be confirmed if the claim is legitimate or not. I will keep the readers updated.

At the time of publishing this article, all the Google services were up and running. 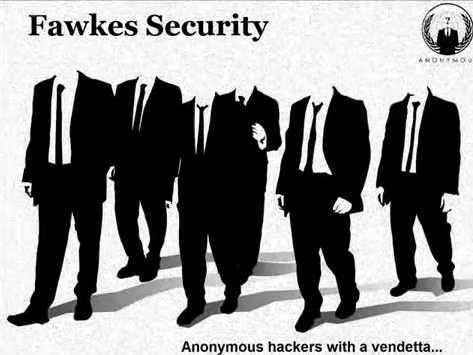 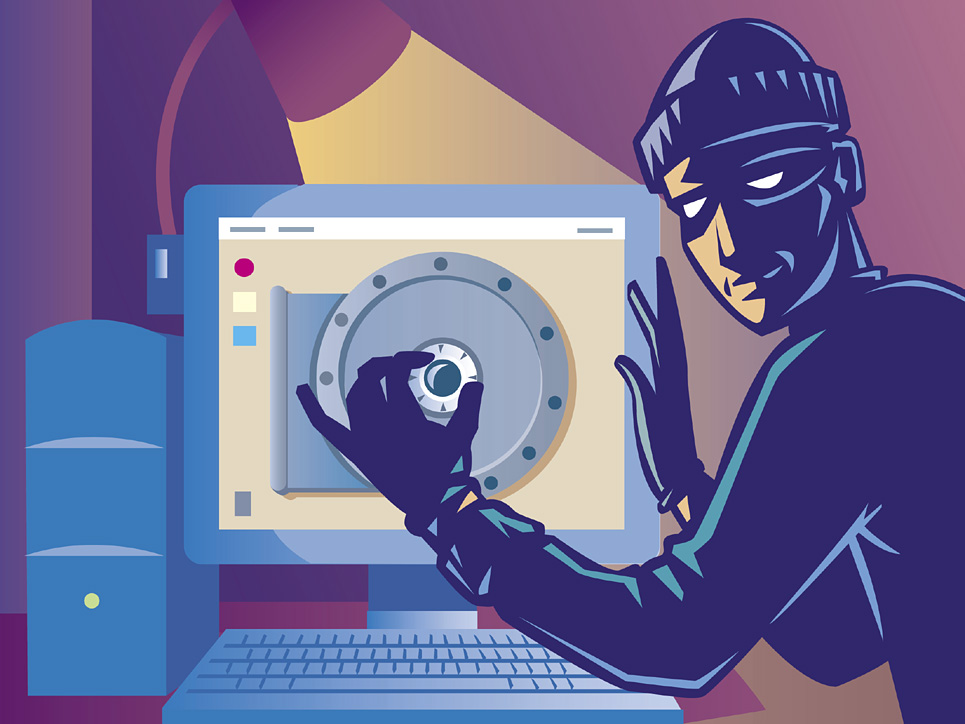