A WhatsApp photo of drug dealer’s hand carrying ecstasy tablets allowed police to track down and bust a drug ring.

A photo sent by 28-year-old drug dealer Elliott Morris through WhatsApp was used by authorities to identify his fingerprint. The case happened in Bridgend, South Wales in which the fingerprint helped the local police to compare the record of the drug dealer along with other evidence that had already been gathered against him.

The WhatsApp photo, which showed the dealer’s hand with a handful of ecstasy tablets, led the police to arrest Morris and 9 other people making it one and first of its kind case where a fingerprint visible in photo helped authorities to bust culprits.

According to the press release from South Wales police, the operation was conducted by Bridgend Priority Policing Team with the assistance of the Joint Scientific Support Unit (JSIU) leading to the arrest and conviction of Elliott Morris and ten others

“Staff from the unit’s specialist imaging team were able to enhance a picture of a hand holding a number of tablets, which was taken from a mobile phone before fingerprint experts were able to positively identify that the hand was that of Elliott Morris,” the press release said.

The phone was collected as evidence by the police back in August 2017. Along with several types of drugs, police discovered large amounts of cannabis at Thomas’ property and £20,000 ($28,673 – €23,162) hidden in Bitcoin accounts majority of which were owned by Elliott.

In a conversation with BBC, South Wales Police’s spokesperson Dave Thomas said that the officers were looking at the evidence when one of them pointed at the picture with a partial fingerprint. “We decided to give it a try. I’d never known it to be done before, but we asked the forensic unit to have a look at it,” he said.

“We knew Elliott was handling drugs of a similar type but we didn’t know who was holding the bags in the photograph. He was linked by his fingerprint which also linked him to the messages and showed he was sending the supply, Dave told BBC.

This case shows the effects of the evolution of smartphone cameras, which can now even generate valid evidence for forensic teams. It also highlights the fact that criminals using social media or the Internet for malicious purposes can be tracked and busted should the authorities start using related evidence more often.

Previously, Dark Web marketplaces like Hansa and AlphaBay were seized by Dutch police while its administrators were tracked and arrested in Germany and Thailand respectively. 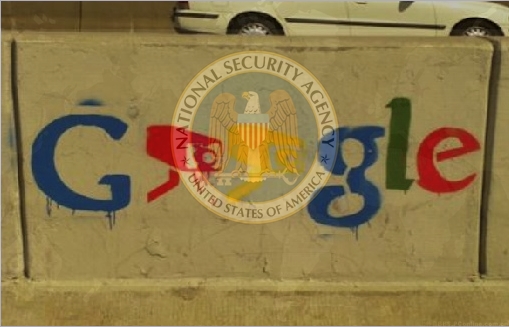 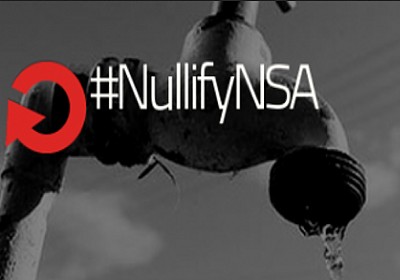 A project had been announced by the U.S government’s Defense Advance Research Projects Agency (DARPA) last year which…
byWaqas