The favorite app of all youngsters and adults alike, WhatsApp, has come under the hammer of scammers yet again. Reportedly, WhatsApp users have become targets of a new scam campaign in which they are tricked into revealing personal information and opening an infected file. The information that they disclose is, obviously, used for nefarious purposes.

What happens is that some unsuspecting users are redirected to the bogus website through the links present in the message. Resultantly, the user’s phone gets infected with malware and the hacker acquires access to crucial data related to the user.

No wonder WhatsApp becomes the focus of malicious actors every now and then since the app recently crossed a billion users worldwide with over 65million users in India only. Moreover, the app exchanges more than 42billion messages from across the world on a daily basis. Therefore, it can be assumed that the impact of the malware attack would be far-reaching.

The chief security researcher at Kaspersky Lab, David Emm, told This is Money that the scam operates in a wide range of languages. He also noted that “this WhatsApp scam has been actively circling for some time. It ‘speaks’ several languages so the attacks can be customised for each market.”

“The message convinces the user to forward the message to 10 contacts, so he/she can receive a certain promotion (such as £5 discount at Starbucks, Zara etc).”

Previously, security researchers have exposed another scam in this app, which posed a threat to the users by accessing and retrieving information stored on banking apps on the targeted smartphone. Another scam occurred when WhatsApp was experimenting with the new calling feature and was planning to roll it out officially. During that phase of deliberation, fake messages started circulating where users of the app were invited to try the new feature (before it was officially launched) and they became victims of a dangerous malware campaign.

As far as this new scam is concerned, BT revealed that the links that redirect users to infected website appear to be sent by a “friend.” It leads to a “discount offer” page where the user is asked for entering personal details. Those who fall prey to this trick are led to the bogus website and their phone is infected with malware. Consequently, hackers/scammers are able to obtain sensitive personal information. 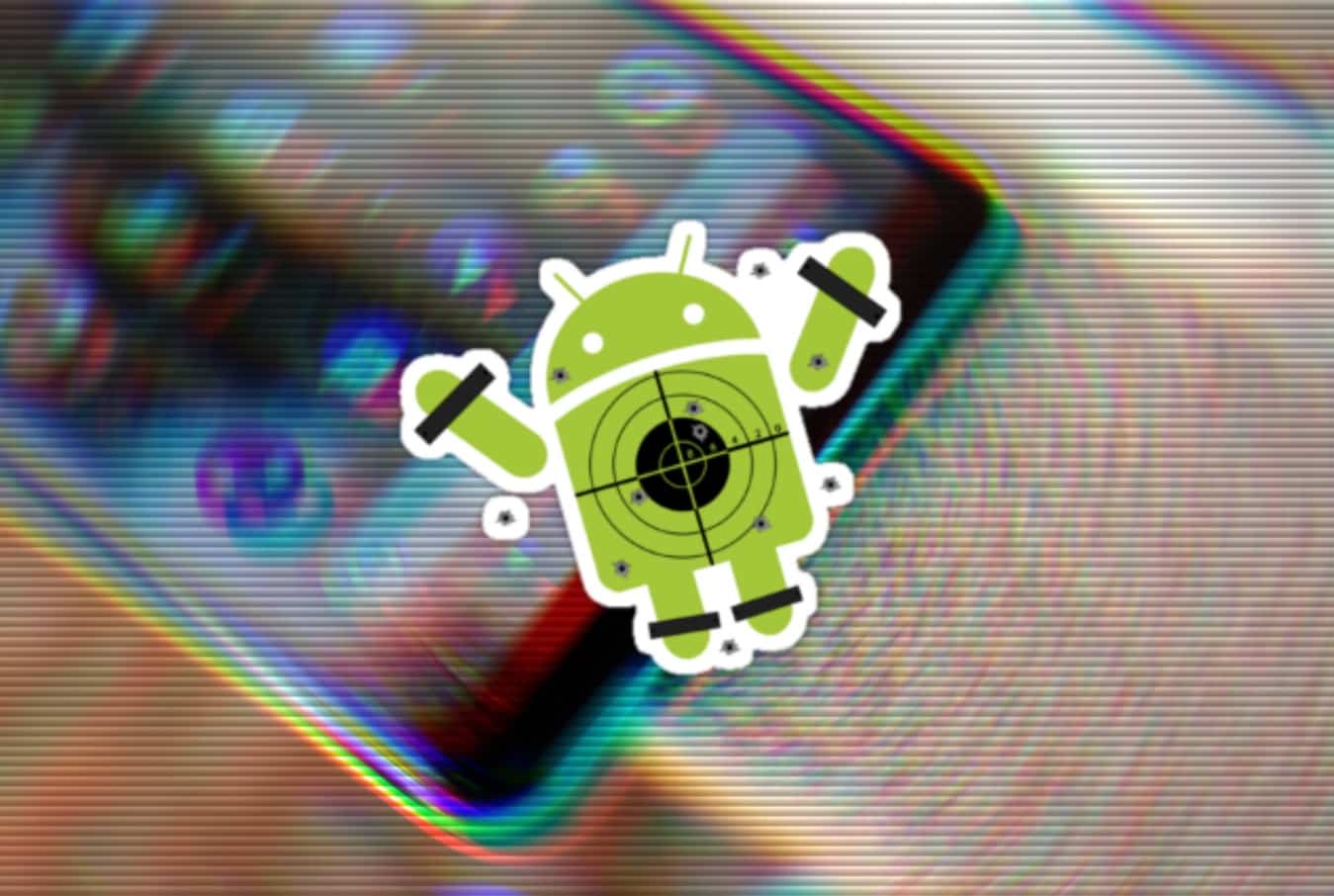