Expect exposure of confidential news pieces and government/corporate classified documents every now and then because WikiLeaks, the anti-secrecy group has re-launched its anonymous leak submission

WikiLeaks, the famous whistle-blowing website, has opened its systems again for the public.

The site has remained in headlines for long previously for anonymously submitting sensitive information. Around four and a half years back this site shut down for making sensitive and classified information public. 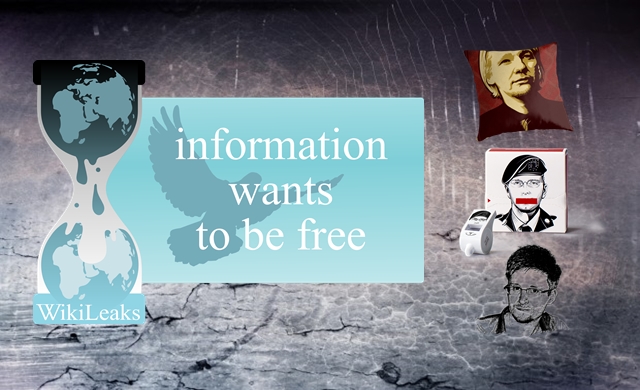 On Friday, WikiLeaks said that it has currently launched a beta version of the new system. Eventually, it will allow sources upload documents, videos and emails that are usually kept concealed by government agencies and companies. It will run on Tor, which is a free software used to route Internet traffic via a separate network for hiding the location and identity of the user. It also cannot track the identity of the leaker, says WikiLeaks.

The core of WikiLeaks’ mission has been publishing anonymous leaks since its foundation in 2006. WikiLeaks was famously used by U.S Army Private Chelsea (previously Bradley) Manning for leaking confidential documents and videos regarding U.S Army’s military actions in Afghanistan and Iraq. Manning was later arrested and imprisoned for violating the U.S Espionage Act.

A group of WikiLeaks staffers became unhappy with the way the organization was being led and seized the control of its system in late 2010. WikiLeaks then promised to bounce back with its new version however, it has taken years. This delay, in part, can be attributed to the organization’s financial woes and its leader Julian Assange’s legal and political troubles.

Despite taking down its system of document and videos submissions, WikiLeaks continuously published documents but its impact waned when whistleblowing was shifted to news outlets directly. Such as, a vast collection of classified documents regarding NSA surveillance tactics was leaked by Edward Snowden, the ex-NSA contractor.

By re-launching its portal, WikiLeaks hopes to regain the same momentum it had before and reach more prospective leakers.

Remember to follow instruction available on WikiLeaks’ submission page, always remain Anonymous and use TOR before submitting any document. 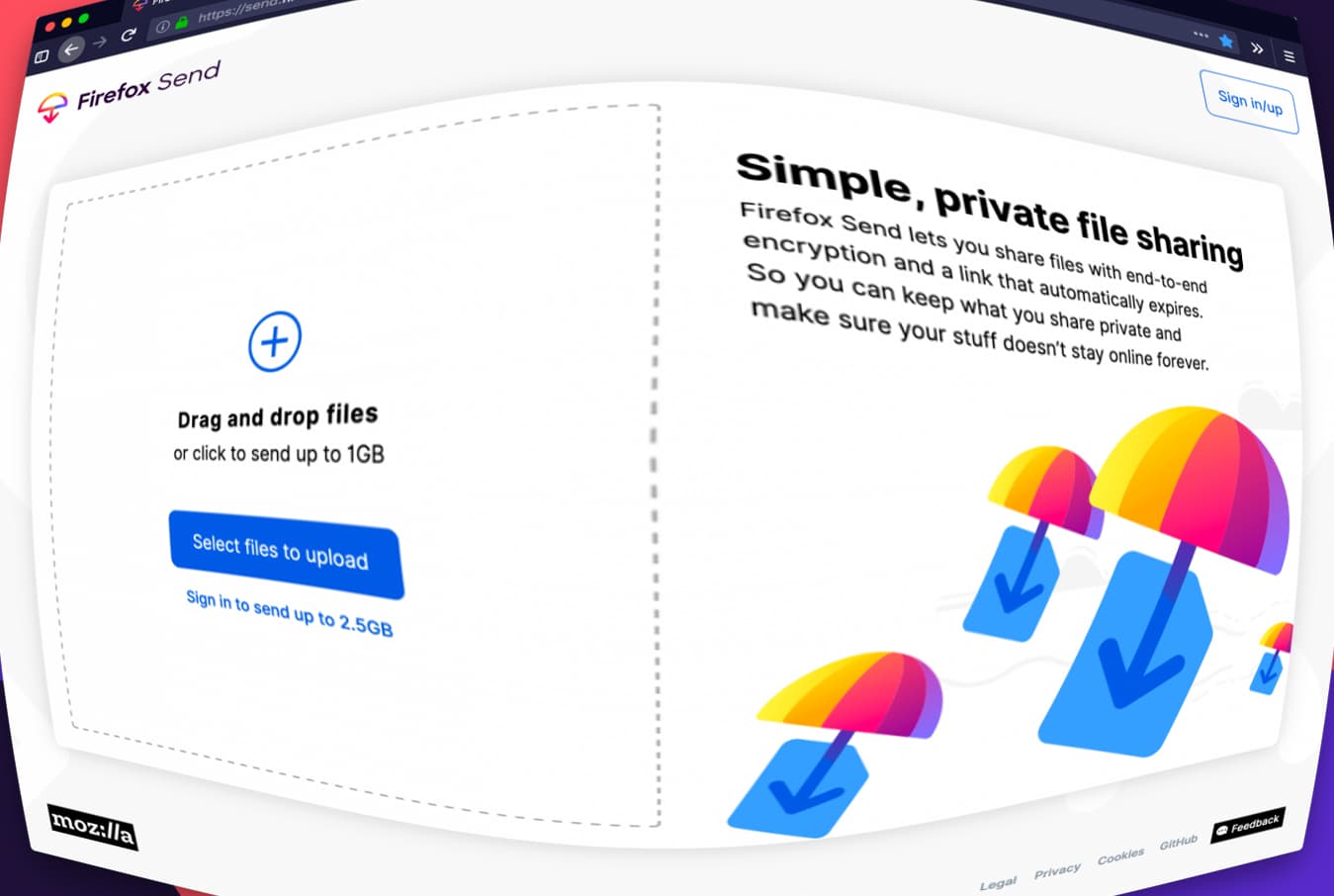