A new assortment of documents have been released by WikiLeaks revealing National Security Agency has been spying on its German associates who are solely responsible for economics, commerce, finance and agriculture sector of the country.

The documents, named as “The Euro Intercepts”, comprises of a list of phone numbers of German public officials and ministers who had their privacy breached by the NSA, details regarding eavesdropping on private conversation between Chancellor Angela Markel and her personal assistant.

It also specifics about the collaboration between British GCHQ and the United States’ NSA including recent bailout plan of French President Francois Hollande and Angela Merkel. 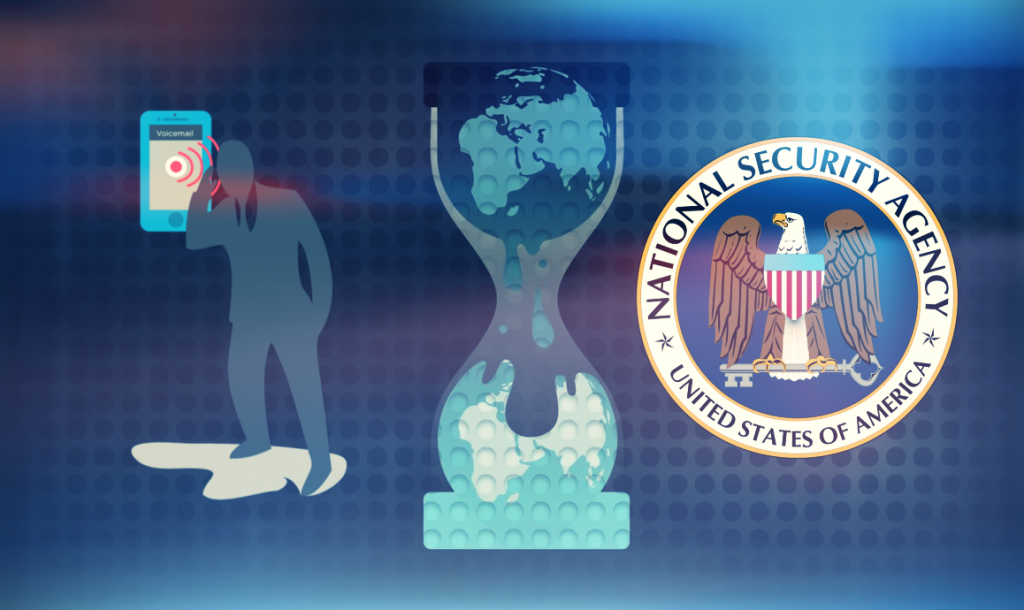 WikiLeaks disclosed partial phone numbers as well as identifying details of sixty-nine top government members of Germany and France, including finance and economic ministers, who were on NSA target intervention list for almost two decades! Apart from that, British intelligence agencies were also involved in the tapping the telephonic conversations.

In a statement regarding the revealed documents, WikiLeaks editor-in-chief Julian Assange said:

“Today’s publication further demonstrates that the United States’ economic espionage campaign extends to Germany and to key European institutions and issues such as the European Central Bank and the crisis in Greece.”

Chancellor Angela Merkel was also on the target list of United States National Security Agency, according to the WikiLeaks disclosure published on Wednesday 1st July. The information discovered that communications between Merkel and her personal assistant were captured by US spies in October 2011 and the material discussed is considered highly sensitive.

The report reveals that the two discussed solutions to the Greek financial crisis as well as disagreement on policy matters with a Finance Minister Cabinet member Wolfgang Schauble. They also conversed about a proposal to create a bailout IMF fund backed by BRICS nations to support the Greece bailout activities.

“Our publication today also shows how the UK is assisting the US to spy on issues central to Europe. Would France and Germany have proceeded with the BRICS bailout plan for Greece if this intelligence was not collected and passed to the United States – who must have been horrified at the geopolitical implications?”

These recent documents revealing NSA eavesdropping on France and German government officials have stimulated enrage in Europe while forming major problems for the Obama’s government. 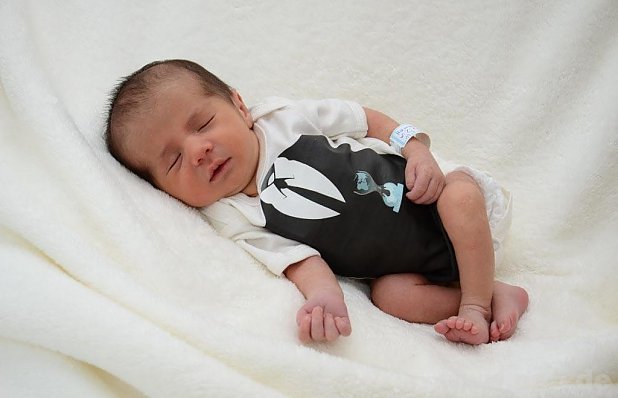 WikiLeaks, a whistle-blowing site has published 276,394 new docs taken from Sony in Nov by an anonymous attacker.…
byAli Qamar