WikiLeaks : Osama was not buried at sea

As we posted earlier regarding ” Millions of Hacked Stratfor E-mails published by WikiLeaks ” it seems that was just a beginning, as according to leaked secret email files of Stratfor, a US security agency, Osama Bin Ladon was not buried at sea and there was no Islamic ceremony but his body was shifted to the military mortuary in Dover, DE, on a CIA plane. This time wikileaks has posted leaked email conversation between  two stratfor agents.

According to email conversation:

Body is Dover bound, should be here by now.On 5/2/2011 6:35 AM, George Friedman wrote:Eichmann was seen alive for many months on trial before being sentenced
to death and executed. No one wanted a monument to him so they cremated
him. But i dont know anyone who claimed he wasnt eicjhman. No comparison
with suddenly burying him at sea without any chance to view him which i
doubt happened.Sent via BlackBerry by AT&T

From: Fred Burton
Sender: analysts-bounces@stratfor.com
Date: Mon, 2 May 2011 06:26:07 -0500 (CDT)
To:
ReplyTo: Analyst List
Subject: OBL’s corpse
If body dumped at sea, which I doubt, the touch is very Adolph Eichman
like. The Tribe did the same thing with the Nazi’s ashes.

We would want to photograph, DNA, fingerprint, etc.

His body is a crime scene and I don’t see the FBI nor DOJ letting that
happen. 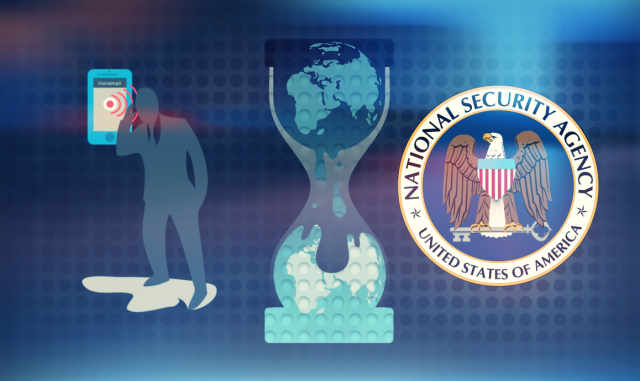