A lawsuit has been filed against NSA (National Security Agency) to preserve the rights of the 500 million Wikipedia users who visit the website on a monthly basis. The reason apparently is the endangered democratic pillar of free exchange of knowledge and ideas.

The mass or “upstream” surveillance on American territories by NSA potentially violates the Fourth Amendment, which states that every citizen has right to privacy and also the First Amendment that vows to protect freedom of expression and association.

MUST READ: IBM Sued by Its Own Shareholder for Cooperating with the NSA

The lawsuit argues that NSA’s activities have substantially exceeded the authority that it has been bestowed upon by the Foreign Intelligence Surveillance Act, amended by Congress in 2008. 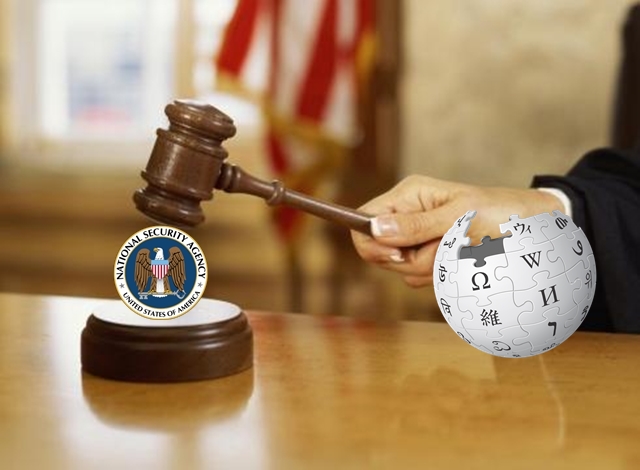 Wikipedia is a very popular website that is usually searched and read by people anonymously because it does not require visitors to log in for accessing the vast amount of articles uploaded in hundreds of languages.

Reportedly, more than 75,000 volunteers across the globe contribute to the website by writing and updating articles. This is how Wikipedia continues to grow till date. The servers are run by nonprofit Wikipedia Foundation.

MUST READ: A UK citizen has sued Microsoft for leaking Prism private data to the NSA

Volunteers usually discuss their information on just about everything from gay rights in Uganda to Tiananmen Square, without disclosing their personal information. Wikipedia volunteers who live in countries run by repressive regimes or who work on controversial topics prefer to upload their work anonymously.

In order to maintain the quality of work, it is important that volunteers are allowed to work privately without the continuous surveillance of the US government. This is their fundamental right.

However, through upstream surveillance the NSA easily intercepts and identifies almost all of the foreign text-based traffic flowing in from across the internet “backbone,” within the US’s virtual territory.

Wikipedia is connected to its global community of writers, editors and readers via an extensive network of Fiber-Optic cables and junctions. When NSA uses upstream surveillance, it can track all sorts of overseas activities on Wikipedia such as typing or reading. NSA can also acquire other data such as the person’s location and identity. These activities can reveal just about anything about the visitor/volunteer that is supposed to be private. Even sensitive information like the religious and political beliefs of the person as well as the medical conditions and sexual orientation can be obtained.

MUST READ: Facebook Sued for spying on private messages and sharing them with third party

It is untrue that NSA’s Wikipedia monitoring activities are being blown out of proportion and are plainly a work of imagination. In one of the documents leaked by Edward Snowden, it was identified that Wikipedia was listed in NSA’s surveillance targets along with many other prominent websites e.g. CNN.com, Facebook and Gmail. The confidential PowerPoint presentation leaked by Snowden informed that monitoring was important to learn about “nearly everything a typical user does on the Internet.”

The potential damage that Wikipedia tracking can cause to its tens and thousands of visitors is of pervasive surveillance as it is akin to compromising fundamental rights of freedom of expression and free exchange of knowledge, which Wikipedia promises to protect. 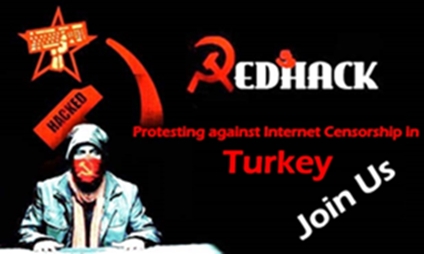 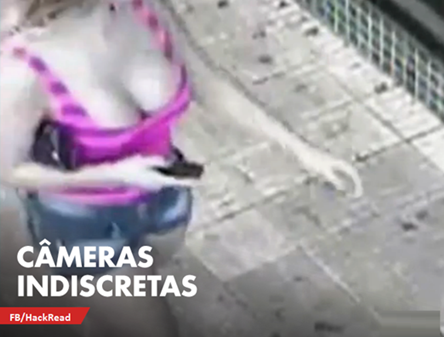 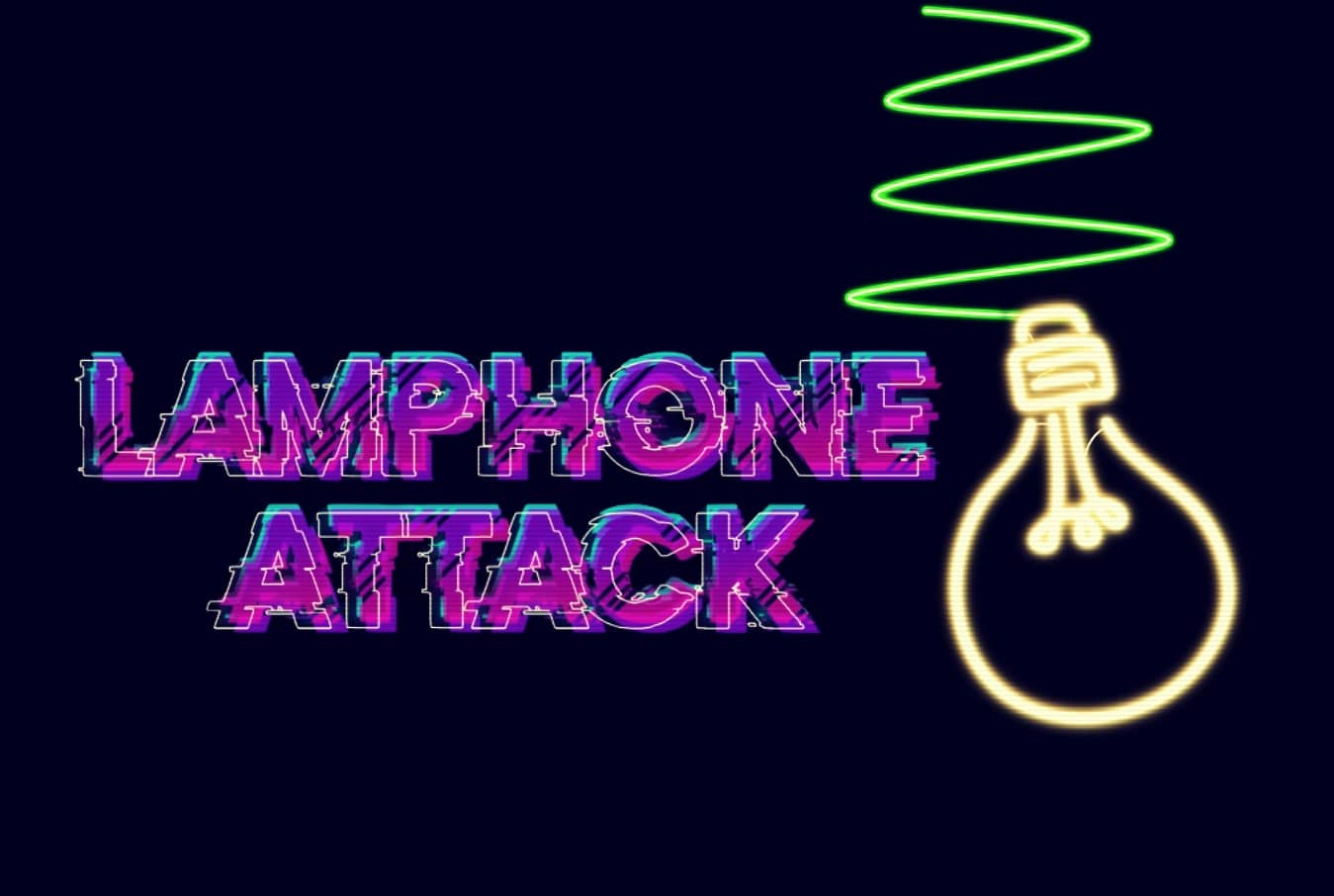 Google has apologized for mistakenly listing the Berlin intersection as Adolf-Hitler-Platz, a mistake that was corrected only after…
byPushpa Mishra