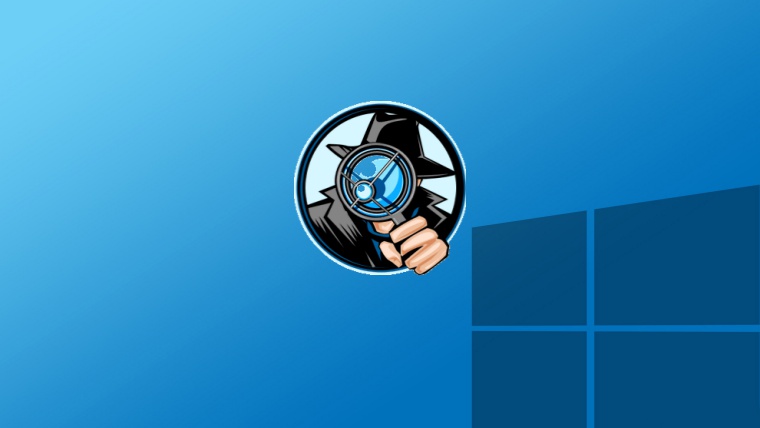 Although, Windows 10 has been surrounded by controversies since its launch, it’s quickly becoming one of the most used operating systems today. The reason behind this increase in popularity is not the operating system itself but the free upgrade and discontinued support for the earlier versions i.e. Windows 7 and 8.1.

In a blog post on Monday, Microsoft laid down all the achievements its new operating system surpassed in a short period of time. Here is what they wrote:

4. More than 82 billion photos were viewed in the Windows 10 Photo application.

6. Gamers have streamed more than 6.6 million hours of Xbox One games to Windows 10 PCs.

All these facts are likely to come from user’s data, Microsoft has no other way of gathering all this on its own which gives rise to that same question again; Is Windows 10 a privacy concern for the users? Martin Brinkmann of Ghacks wrote:

“The statistics indicate that Microsoft may be collecting more data than initially thought,”. “While it is unclear what data is exactly collected, it is clear that the company is collecting information about the use of individual applications and programs on Windows at the very least.”

Although, Microsoft previously updated its privacy policy to clear all the queries on their data gathering, they have, with these statistics, unveiled the privacy policy update was possibly just a way to calm down angry users.

According to the Microsoft, all the data gathered is for the good of the users and is to improve Windows performance. This is somewhat acceptable but what the critics want from the operating system giant is to clearly disclose what data they gather and their purposes. Most importantly, allow users who don’t want to share their data with the company to turn off such access.

But, till now Microsoft has not disclosed anything like this or provided any options to users rather, with each day it’s span of gathering data is enlarging. Already there are over 200 million active devices which have Windows 10 installed so it would be interesting to see what Microsoft does to reply it’s critics as more and more people are getting alerted about these privacy issues and it won’t take long for the users to look for alternatives.

[must url=”https://www.hackread.com/windows-10-spying-song/”]Man exposes Windows 10 Spying tactics in a beautiful song[/must]