Another day, another Windows 10 update issue – This time it includes security software.

Another day, another reason for Windows 10 to make headlines for all the wrong reasons. It is a fact that Windows 10 is currently used by over 400 million users globally but lately, its updates have been causing users a great deal of trouble and especially with Microsoft’s October 2018 update for Windows 10 version 1809.

Reportedly, Windows 10 version 1809 has compatibility issues with anti-malware solution Morphisec Protector or another application that uses the Morphisec Software Development Kit (SDK) including Cisco AMP for Endpoints. This incompatibility is barring users from saving Microsoft Office documents on their computers.

“Microsoft and Morphisec have identified an issue on devices that have installed Morphisec Protector or another application that uses the Morphisec Software Development Kit (SDK) including Cisco AMP for Endpoints. These applications may impact customers’ ability to save Microsoft Office documents,” said Windows 10 update history page.

Microsoft is working with Morphisec and Cisco to fix the issue meanwhile the only quick solution is uninstalling the affected software until the updated version of affected software is released and allow users to install the Windows 10 update.

This, however, is not the first time that Windows 10 version 1809 has shown incompatibility with a third-party software. Last week, the same upgrade had a similar issue with iCloud which was solved after Apple and Windows reached a solution. 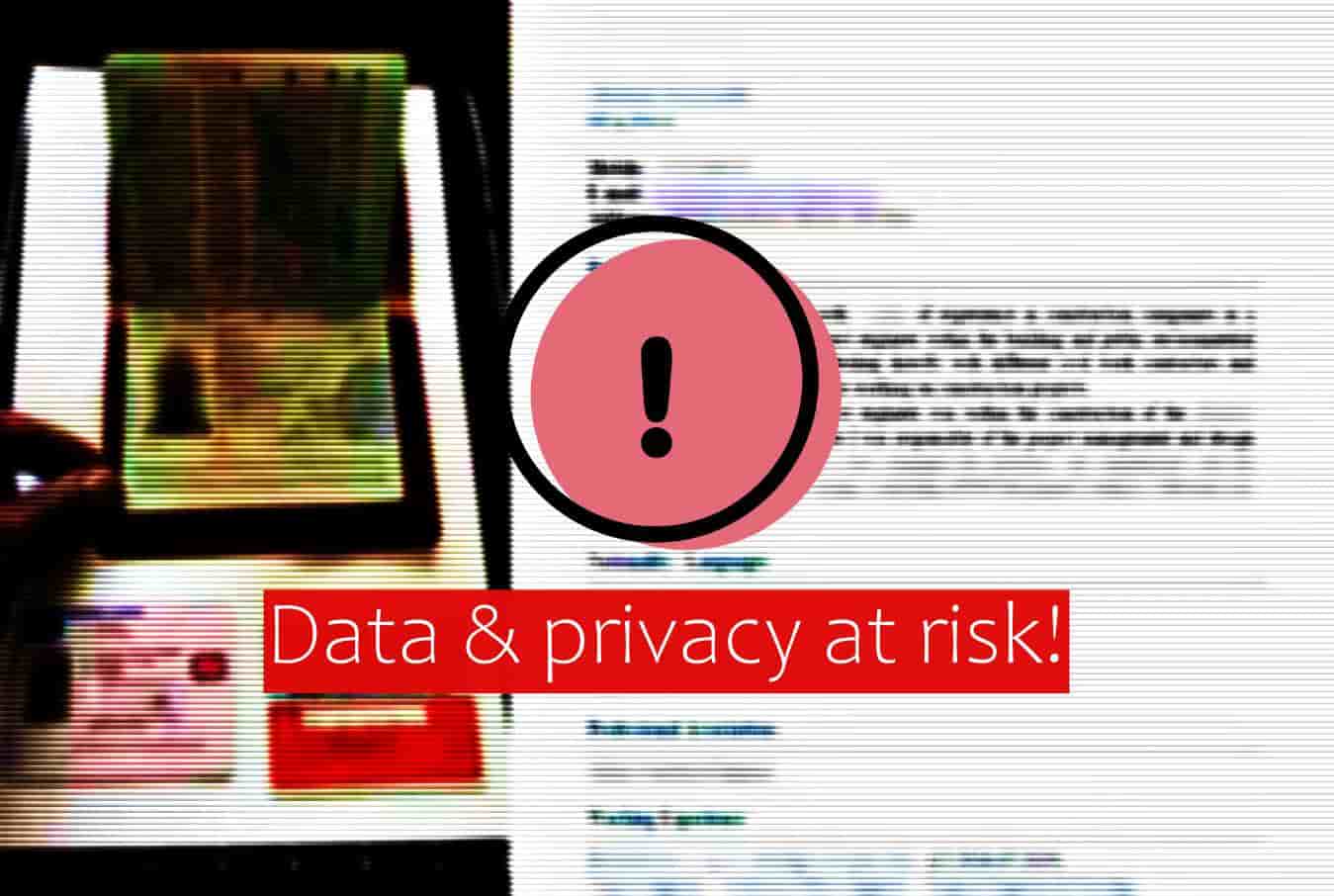