Microsoft has revealed that Windows is vulnerable to a critical Freak SSl Flaw.

Freak is a security bug that facilitates cybercriminals to conduct man-in-the-middle attacks on connections like Sockets Layer (SSL) and Transport Layer Security (TLS) that are encrypted by an outdated cipher.

And Freak has claimed another potential victim, this time the Microsoft Secure Channel Stack.

The company confirmed the vulnerability in an official statement:

“Microsoft is aware of a security feature bypass vulnerability in Secure Channel (Schannel) that affects all supported releases of Microsoft Windows. The vulnerability facilitates exploitation of the publicly disclosed FREAK technique, which is an industry-wide issue that is not specific to Windows operating systems.” 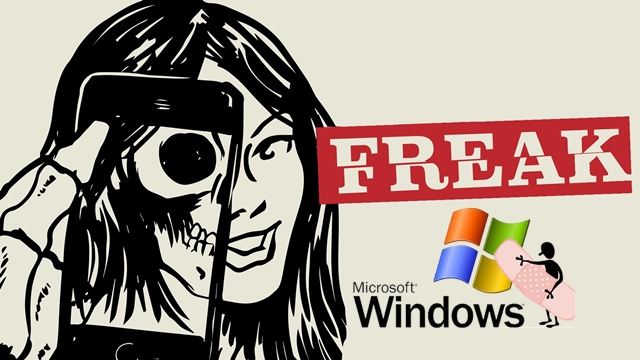 Though Microsoft’s Research team collaborated with European cryptographers in discovering FREAK, but the company chose not to disclose Windows’ flaw until yesterday.

“When this security advisory was originally released, Microsoft had not received any information to indicate that this issue had been publicly used to attack customers.”

Microsoft, reportedly, is “actively working” with its Microsoft Active Protections Program partners for protecting them and after thorough investigation the company would “take the appropriate action to help protect customers”.

The company informed that users can deactivate the RSA key exchange ciphers, which paves the way for FREAK’s intervention by altering the SSL Cipher Suite in the Group Policy Object Editor. However, this cannot be achieved by users of Windows Server 2003 because it doesn’t allow enabling or disabling of individual ciphers.

Check here if your browser if affected by Freak security flaw. Follow @HackRead 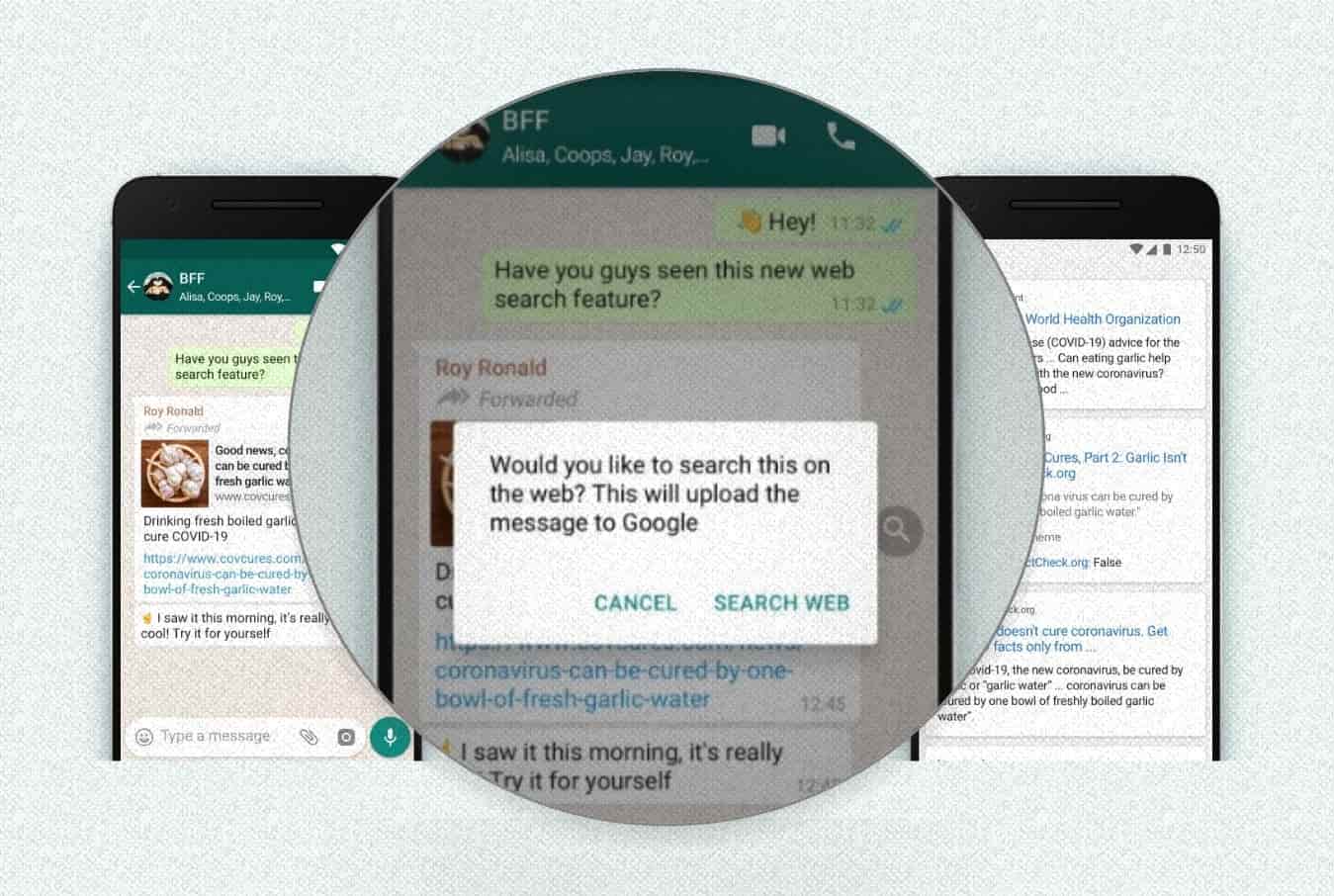 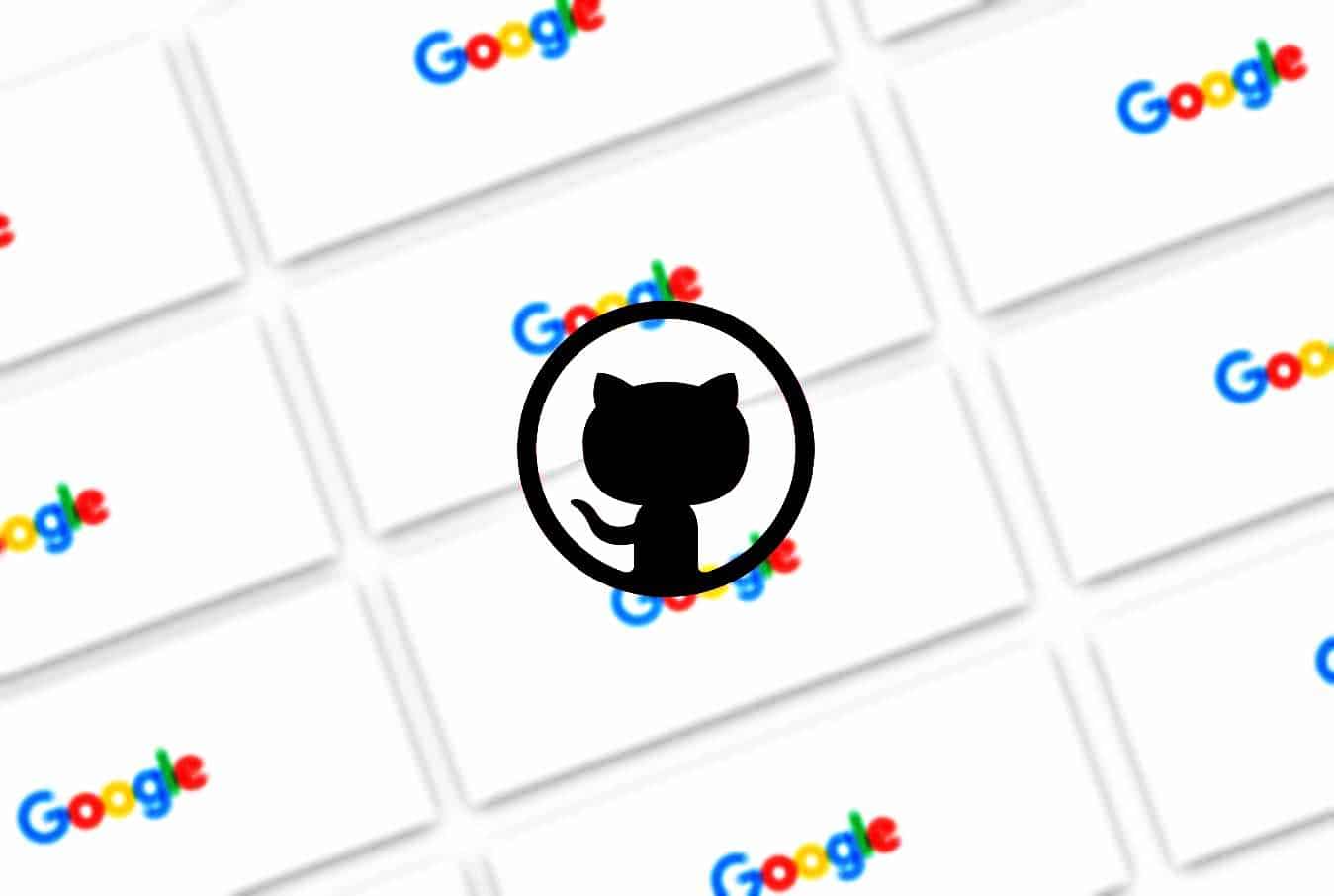