Scientists from the Swiss Federal Institute of Technology (EPFL) believe that one day it will be possible to see paralyzed people walking again. The claim is derived from results of a research conducted collectively by the Swiss team of scientists with Brown University researchers on monkeys with injured spinal cords to regain control of their non-functional limbs.

The monkeys were treated with a neuroprosthetic interface that served as a wireless connection point between the spine and brain by decoding the walking related brain activity and sending out signals to the spinal cord via electrodes, which stimulate neural pathways and leg muscles.

The BCI is a small series of electrodes that sit on the surface animal’s motor cortices that emerge from their head and registers basic signals emitted by the brain like the signal to move. The signals are then sent to the spinal implant without any delays as there is no trouble of wires involved that might restrict their movement.

Within the first week, one of the two monkeys reclaimed the control of paralyzed leg without any training on ground or on the treadmill. The other monkey took two weeks to recover and reach the same point like the first monkey.

According to EPFL’s neuroscientist and research head Gregoire Courtine, “We developed an implantable, wireless system that operates in real-time and enabled a primate to behave freely, without the constraint of tethered electronics.”

“We understood how to extract brain signals that encode flexion and extension movements of the leg with a mathematical algorithm. We then linked the decoded signals to the stimulation of specific hotspots in the spinal cord that induced the walking movement,” added Courtine.

It is true that the brain and spinal cord both can recover from small injuries but for the first time it has become possible to overcome the severe damage. Unlike previous studies in the same domain, which relied upon stem cell therapy or chemical/electrical stimulation of the spine, this latest study allows the creation of a link between brain’s decoding and spine’s stimulation.

We highly recommend watching this video for technical understanding

It is obvious that this is a groundbreaking discovery that would eventually have great implications in the field of medical science. In fact, it could be the stepping stone towards controlling paralyzed limbs and helping people walk again. After Monkeys, the next step by the scientists will be to test the mechanism on human subjects. But Courtine has stated that this is a very challenging task and might take a few years before the method could actually prove to be a productive therapy for humans.

ShortRead: Researchers have developed a new method to record ‘analog memories’ in human cells, allowing them to retrieve…
byOwais Sultan

U.S. Private Companies Can Now Extract and Own Space Resources 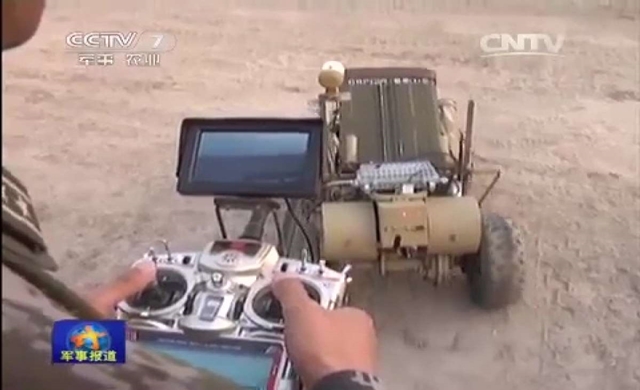