The hackers from DarkWeb Goons have breached into the WOM Vegas site, left with leaking over 10,000 user login credentials few hours ago.

The hackers who announced the breach on their official Twitter account left the data on Pastebin earlier, which was deleted by Pastebin for unknown reason. However now the data is uploaded again by the hackers.

Pastie shows that the breached data contains usernames, emails and most importantly clear text passwords of over 10,000 registered users from all over the world.

The hackers left a message on the leaked data, according to which:

Our message to ALL web-masters & server admins; None of you are safe, none of your web servers are secure enough to withstand us.We will come for you, you will feel the emence power of our members.We are Black Hats, we are not careless, but nor do we give a shit.

The hackers also claimed to have found vulnerability on Cloudflare-ngnix server.

Something you may not now;We have found a vulnerability inside a recent Cloudflare-ngnix server/s.Within the next 2 weeks, you will see just how powerful we actually are. 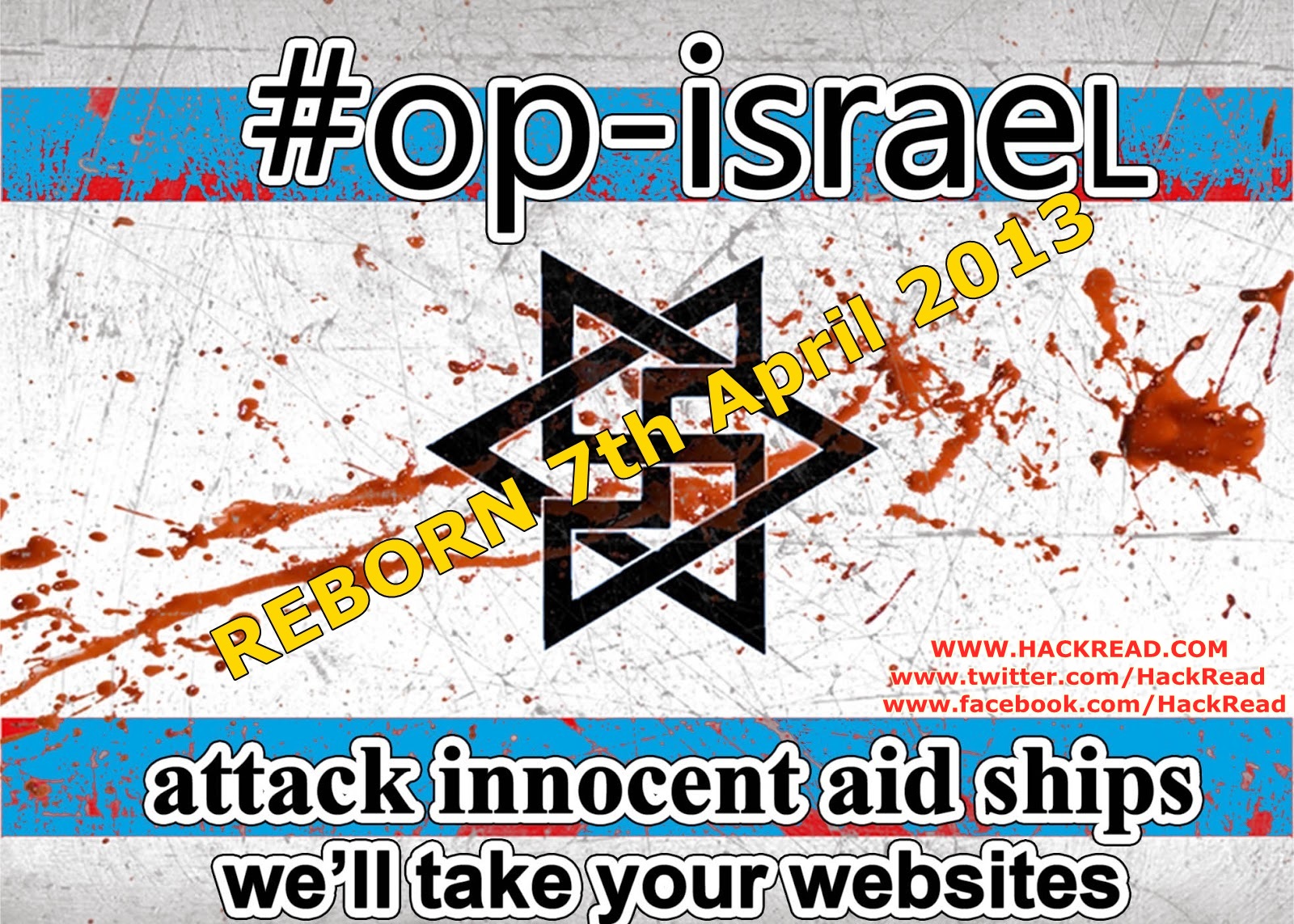