Selena Gomez, a well-known celebrity pop star, is in the news for getting her email hacked that led to the exposure of her personal pictures on the internet. A 21-year old female has been arrested and charged for performing the hacking of Gomez’ email.

Susan Atrach from Ridgefield Park, New Jersey, has been charged with 11 felony counts including one count of gaining unauthorized access to a computer and taking files without permission, five counts of committing fraud and obtaining money/data/property illegally using the compromised computer and five counts of identity theft and leaking personal data on the internet. She is also accused of sharing personal files of Ms. Gomez with her friends.

Reportedly, Atrach compromised Ms. Gomez’ Apple iCloud and Yahoo email IDs, which were in use by Gomez and one of her assistants. Atrach successfully answered the secret question by using the information about the starlet available online and managed to access her account. Atrach was charged on Thursday.

In a press release from the Los Angeles County District Attorney’s office, it was stated that Atrach hacked into the email accounts of Ms. Gomez and her associate multiple times. The hacking spree started in June 2015 and continued until February 2016. During this time, Atrach hacked Gomez’s account, stole her personal files and leaked them on the internet.

Atrach will be facing a maximum sentence of 9 years and 8 months if she is found guilty of the above-mentioned crimes while the prosecutor will be setting a bail of $250,000. The accused will be arraigned on 27 August until then the case is open to further investigation.

This isn’t the first time that Selena Gomez has become a victim of a hack attack since last year in August her personal pictures with ex-beau Justin Bieber were exposed and posted on her Instagram account. It is currently unclear whether Atrach has any role to play in that particular hacking or not.

What we can learn from this incident is that one must always choose a unique and strong password and to make it even more difficult for cybercriminals, it is better to enable 2FA (two-factor authentication).

Furthermore, it is never a good idea to keep easy-to-guess answers to secret questions. Lastly, it is better to avoid clicking on any links or attachments sent by unknown senders; always verify the source before providing any kind of personal or financial information. 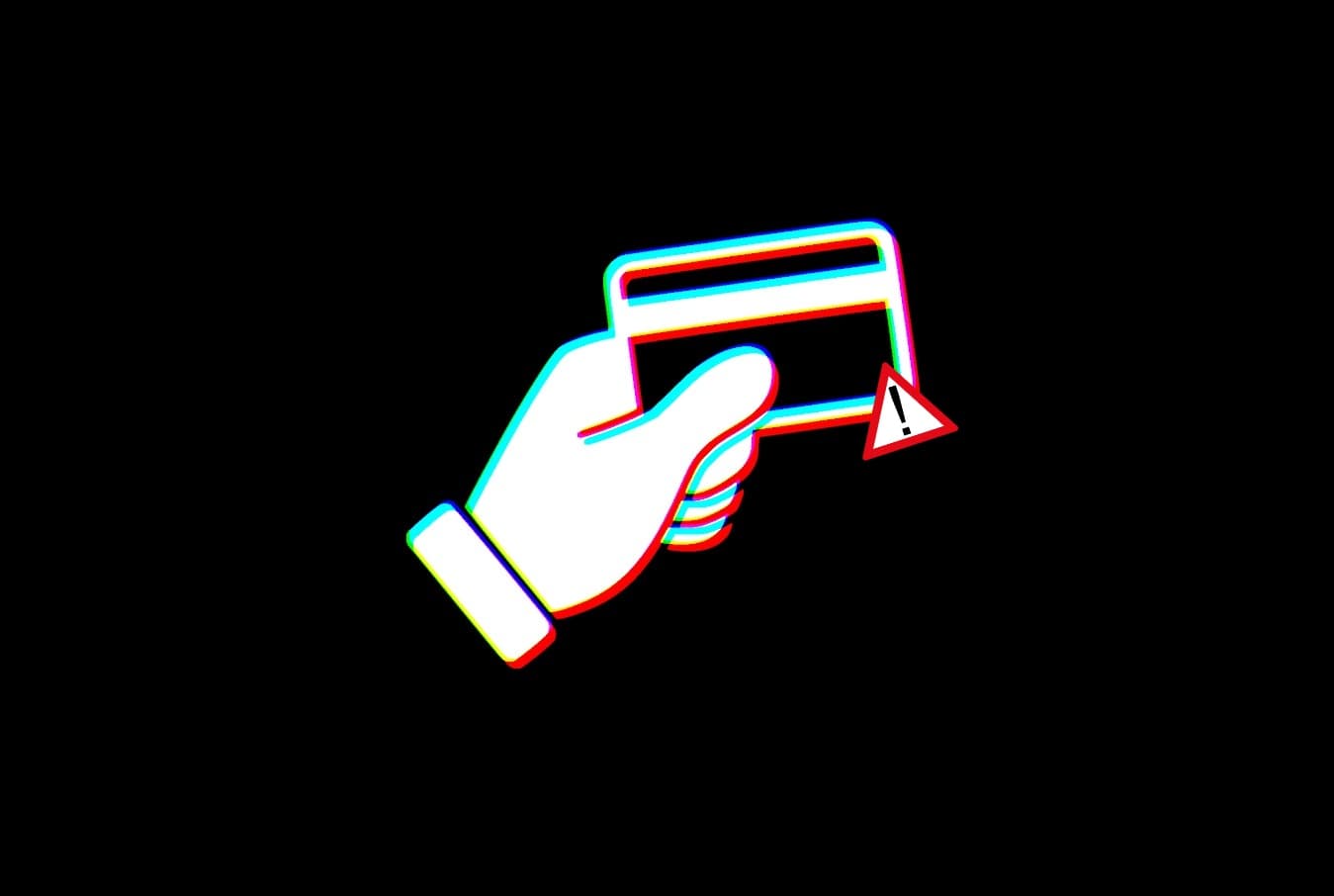 LulzSec hacking group was raided in two continents by the police earlier today, where it gathered large number of evidence assisted  by…
byWaqas