With every passing day, cybercriminals are getting sophisticated in their attacks; it can be phishing or malware attack, in the end, unsuspecting users are at risk. On November 13th, a 60-year-old woman was tricked into giving away her life savings of S$80,000 (USD 59,000 and Euro 50,000) after falling for a highly organized and sophisticated scam.

It happened in Singapore, and all started when the targeted woman received an unknown call from someone claiming to be representing Singapore Police Force (SPF). The reason for the call according to the caller was that her bank account is being used for malicious purposes including money laundering, therefore, they are required to get some of her personal details including banking information.

Furthermore, the caller also warned her of not sharing the details of this call with anyone else since the nature of supposed “investigation” is sensitive and ongoing. Unaware of today’s scams, she provided exact details about herself and her bank account as asked by the scammer on the other side of the call.

According to Channel News Asia, the very next day, the lady received another call from another supposed representative for the Singapore Police Force, but this time the caller gave her link to a fake SPF website and asked to log in to it with her banking credentials. Later on, she discovered that a sum of S$80,000 has been stolen and transferred from her bank account without knowledge or permission.

Responding to the incident, SPF’s spokesperson said that “Scammers may use Caller ID spoofing technology to mask the actual phone number and display a different number. Calls that appear to be from a local number may not actually be made from Singapore. “If you receive a suspicious call from a local number, hang up, wait five minutes, then call the number back to check the validity of the request.”

Since Singapore is a growing and prominent economy in Asia, the number of online scams have increased accordingly. There have been a number of similar cases in the past in which cybercriminals created fake police websites and successfully stole money from unsuspecting users. A tweet from SPF also revealed that the malicious elements have even created fake websites for “Scam Alert Singapore,” an initiative by National Crime Prevention Council to expose online scams.

Spot the difference? Phishing scams use fake websites that looks identical to actual websites. Make sure to look out for spelling/grammar errors and the difference in the web-address! pic.twitter.com/5y3gKumljO

Remember, such scams are not limited to Singapore; in June this year, a US judge was tricked into a banking scam in which a scammer posed as a legitimate real estate lawyer and fooled her into transferring $1 million into another bank account, reportedly Commerce Bank of China.

Online users regardless of their location should be aware of online scams. In such situations, never share your private or financial details with anyone over the phone and contact your bank directly. Also, there are a number of fake banking apps on Play Store; to protect yourself from fake app scams, check whether your bank offers services through applications by visiting their official website with a verified green signature as shown in the screenshot below: 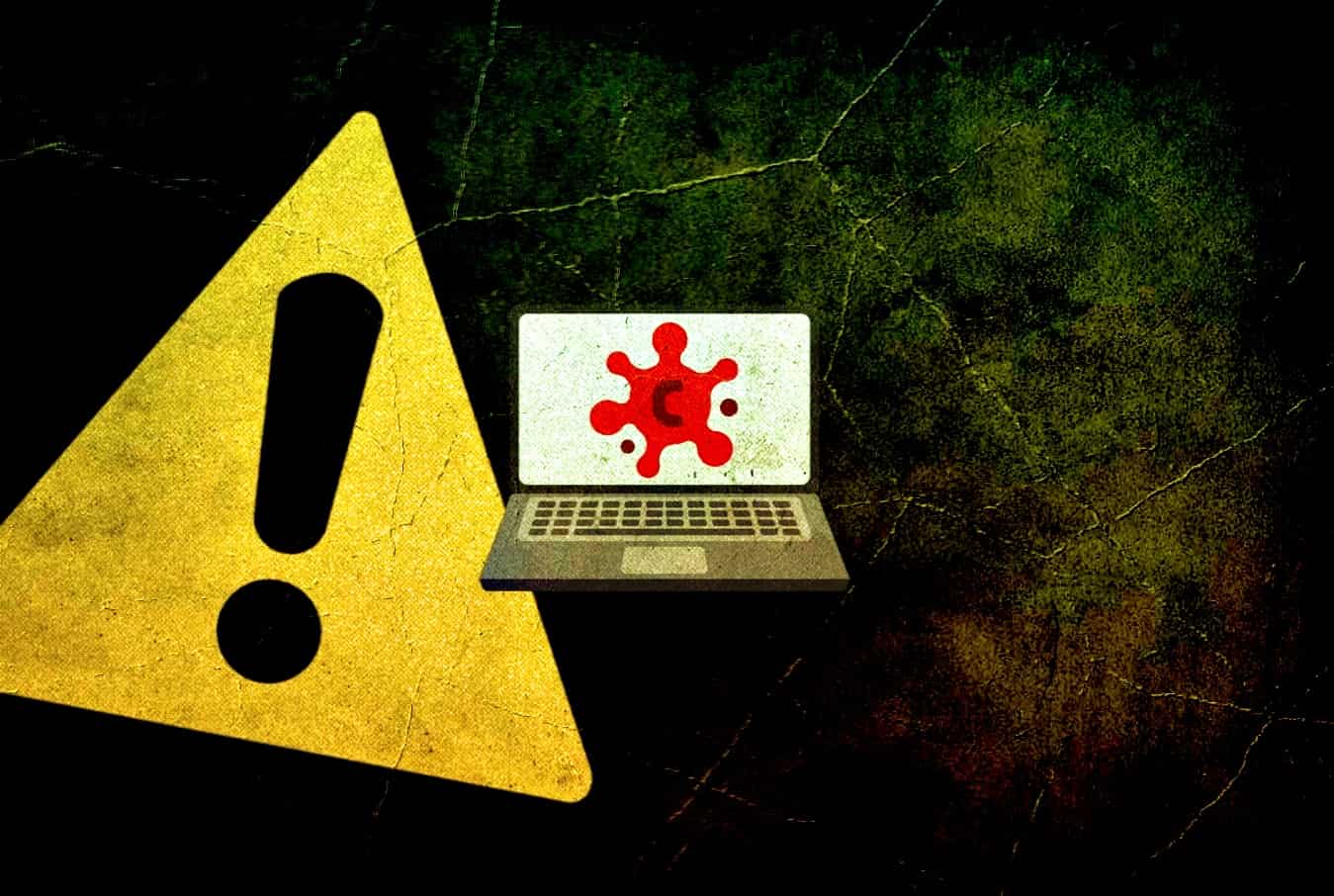