Wonga, a UK based credit provider has admitted that their website was compromised on Friday. According to a statement released by Wonga officials, the site’s security was compromised and that hackers have stolen customer’s information from their database.

Because of this data breach, hackers have taken the information of around 245,000 UK customers and 25,000 Poland customers. The stolen data includes names, addresses, bank account numbers, sort codes, phone numbers and the last 4 digits of card number of the victims.

Wonga told authorities: “We are working closely with authorities and we are in the process of informing affected customers. We sincerely apologize for the inconvenience caused.”

According to several sources, Wonga officials were aware the problem since last week, but the extent of it wasn’t clear enough then. However, by Friday Wonga officials noticed the full extent of the problem and its severity. Since then, the officials of Wonga have started informing customers about the data breach by sending emails and texts.

Emails sent by Wonga authorities states: “We believe there may have been illegal and unauthorized access to some of your personal data on your Wonga.com account.”

If you are a Wonga customer then you might consider following things.

* Alert your bank and look for any suspicious activity in your statement.

Wonga had been involved in several scandals previously and this incident will only damage their reputation even more!

A spokesperson of ICO (International commissioner’s office) told BBC that: “All organizations have a responsibility to keep customers’ personal information secure. Where we find this has not happened, we can investigate and may take enforcement action.”

If company’s security measures are not found adequate enough, then Wonga could face some serious consequences including a big penalty and a further damage in reputation.

Related: UK May Approve Bill Allowing Spying on Individuals via Their Kids Toys 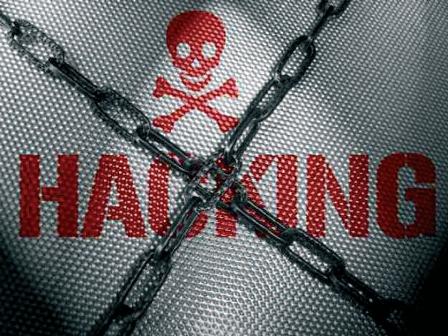 627 websites hacked and defaced by Indonesian Hackers for #OpFreeSyria