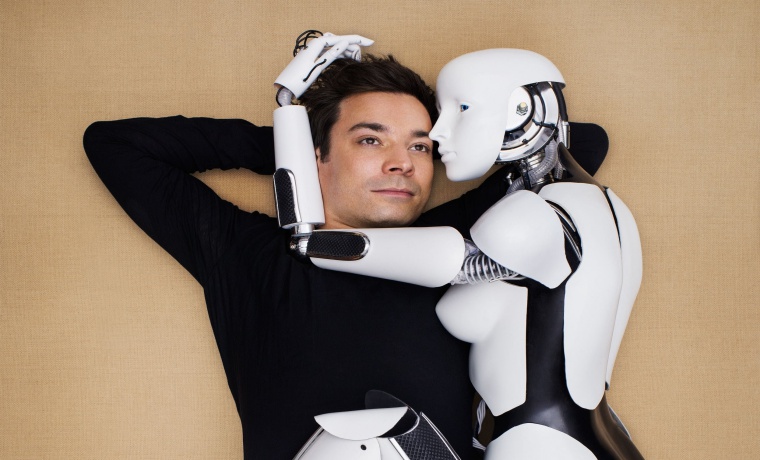 A campaign against electronic sex with Robots (CASR) has been launched in the UK on 15th Sep 2015.

Dr Kathleen Richardson of CCSR (Centre for Computing and Social Responsibility) who is the campaign leader and also a robot ethicist at Leicester’s DeMontfort University in England, has warned of the psychological and social dangers of having intercourse electronically with Robots. She has also expressed concern for how such behaviour may dehumanize and demean women and children as well as reinforce negative stereotypes.

No, this is not a bad script for a new Blade Runner or AI movie. This is very real and sex with inanimate objects by humans is not a new phenomenon. If one has the financial means and the will or need to have sex with an expensively made doll; it is possible.

In a Paper presented at Ethicorp 2015, the authors outlined the ideas behind the campaign. You can read the full paper here.

A summary of the paper can be found on CASR’s website. They are:

Next Steps and Goals over the coming year will be to:

Dr Richardson expressed her concerns in a special Technology report on the BBC and also on Twitter. She declared that this is an anthropological leap too far and strongly believes that it is a leap no one should be making.

“We think that the creation of such robots will contribute to detrimental relationships between men and women, adults and children, men and men and women and women,” said Dr Richardson.

It seems that the success of the sex industry from traditional brothels, to sex apps to Internet pornography is increasingly driving R&D and investment in the robotics industry to create ever more realistic sex dolls and even ones which will incorporate a level of artificial intelligence.

“Sex robots seem to be a growing focus in the robotics industry and the models that they draw on – how they will look, what roles they would play – are very disturbing indeed,” Roxxxy, a sex robot by True Companion is currently under development with a view to launching by the end of this year.  The company claims that it is the ‘worlds first sex robot”.

“People can find happiness and fulfilment other than via human interaction.”

If you are looking for some electronic companionship this Christmas or looking to replace human intimacy with Roxxxy the Robot, you will need to stump up £4,530 or $7,000. Somewhat surprisingly, Mr Hines claims that he has had thousands of pre-orders.

How long before we witness the first divorce on the ground of electronic infidelity with a robot? Time will tell.