The photos were leaked on a website known a celebrity gossip site. The photos show all above mentioned divas in private moments or taking selfies with their smartphone.

Every WWE fan knows former diva Maria, but today she is in the news for all the wrong reasons since she is the latest victim of celebrity x-rated photo scandal in which hackers have leaked six of her pictures including four naked selfies of herself taken from an iPhone.

Like Maria, Melina is also a former WWE diva yet known to millions of wrestling fans worldwide. The photos Melina show her naked on a bed while three of the pictures are in a lingerie which looks like she is posing in front of a camera. However, it is unclear if the photos were taken from an iPhone or some other device.

Kaitlyn, also known as Celeste Bonin is also a former WWE diva known for her massive social media following after leaving the company in 2014. However, now, hackers have leaked 15 x-rated pictures of hers taking naked selfies of her with her iPhone.

A post shared by Celeste | Project This Is Me (@celestebonin)

When it comes to WWE Diva Summer Rae, hackers have uploaded 12 pictures of which 10 are selfies in the gym while two show her without any dress. In Summer’s case, it can be clearly seen that all selfies have been taken from her iPhone. However, she has categorically denied that the photos belong to her.

As they say, dont believe everything you see on the internet. There's people out there with a lot of time on their hands & a big imagination

Why is my twitter blowing up with this mess?

The reason why we have mentioned the use of iPhone by these celebrities is to emphasize that there is some vulnerability that is allowing hackers to steal private pictures and videos of celebrities from their iCloud account. It is also possible that hackers are using old passwords stolen from some data breach to access email accounts of WWE divas. However, accessing the x-rated content of these celebrities at the same time seems pretty odd, Apple should look into this issue without any further delay. 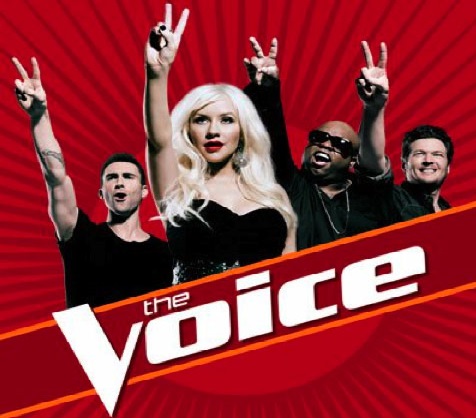 A hacker going with the handle of Remnant has breached into the official website of NBC’s The Voice (http://www.nbcthevoice.com) casting team, as a…
byWaqas