A startling revelation made in GData study is that some of the Chinese smartphone units that are being shipped to Asia and European regions contain pre-installed malware.

Manufacturer’s all over the world follow the rule of testing sample handsets of their upcoming smartphone and tablets comprehensively prior to their release in the market. This helps them ensure that the device is perfect for consumer usage. 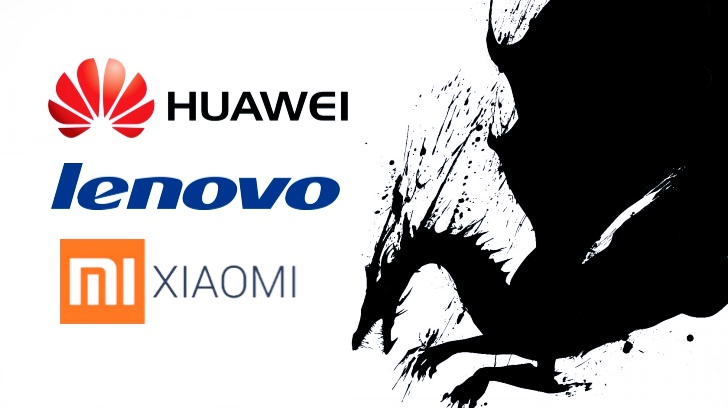 However, GData’s recent study revealed that at least 26 of the smartphone units that are currently being shipped to Asian and European markets are already infected with malicious software. The handsets mostly include Chinese brands such as Xiomi, Huawei and Lenovo along with DJC, Xido, Alps, Sesonn and Concorde.

The report suggests that the sample handsets had apps that were already modified for spying on the user or to insert ads.

GData, a German cyber-security firm, also identified that the manufacturers have suddenly increased the production of the infected sets to up to 25% in comparison to the first quarter of 2015.

In the same study, it was also confirmed that mobile computing devices’ malware have grown so rapidly that a new malware gets detected by security researchers after every 14seconds.

According to GData’s spokesperson Christian Lueg, a middleman seems to have injected the malware and the cyber security firm attempted to track its source, which eventually was traced back to China. However, Leug says that it won’t be appropriate to name China as the perpetrator because they simply “lost the trail in China,” and couldn’t go any farther.

Finding out the malware is a daunting task because usually the malicious software is usually hidden in famous apps such as Google Drive or Facebook. The worst aspect is that these suspicious apps cannot be uninstalled too because the bug sticks to the phone’s firmware.

We cannot declare with certainty whether this uncalled for malware infestation is a strategic tactic having government backing or just a mistake that got overlooked by the manufacturers.

This is not the first time when Xiaomi, Huawei and Lenovo have been accused of installing malware on their devices. In 2014, Indian Airforce urged its officials not to use Xiaomi due to possible pre-installed malware.

The Chinese PC manufacturer Lenovo has already been accused of being a massive security risk. In May 2015, Lenovo was caught installing SuperFish malware in its laptops.

While talking with Trek, Xiaomi said,

“The security report clearly states that middlemen are installing such malware and that manufacturers like Xiaomi are not at fault. Unauthorized retailers can inject malware into any device bought from an unofficial channel. This is why we strongly recommend buying Mi phones only through authorized channels such as Mi.com, Flipkart, Amazon or Snapdeal.”