Hacked was hacked in 2012 – You may already know that Yahoo was hacked but Yahoo itself never acknowledged or addressed the issue – However now, Yahoo is preparing itself to officially acknowledge that 200 million of its users had their accounts compromised.

On 2nd August 2016, HackRead reported that 200 Million Yahoo users suffered a security breach in 2012 and a hacker calling himself Peace_of_mind is selling the data on a darknet marketplace.

However now, a technology blog Recode has revealed that Yahoo will make an announcement this week confirming that it was hacked in 2012 and 200 million users had their account compromised.

It is unclear why it has taken Yahoo so long to acknowledge the hack and address this issue, given it was first made aware of the hack as far back as August.

According to Kara Swisher of Recode:

Earlier this summer, Yahoo said it was investigating a data breach in which hackers claimed to have access to 200 million user accounts and was selling them online. “It’s as bad as that,” said one source. “Worse, really.”

The announcement, which is expected to come this week, also possible larger implications on the $4.8 billion sale of Yahoo’s core business — which is at the core of this hack — to Verizon. The scale of the liability could be large and bring untold headaches to the new owners. Shareholders are likely to worry that it could lead to an adjustment in the price of the transaction.

If you don’t remember who Peace_of_mind is then he is the same person who previously sold legitimate data from high-profile databases such as those of LinkedIn, MySpace, Fling, and VK.com.

The seller also shared sample data which shows emails, usernames, secondary emails, zip codes, date of birth and passwords in MD5 format which can be cracked by anyone with access to password breaking tools. 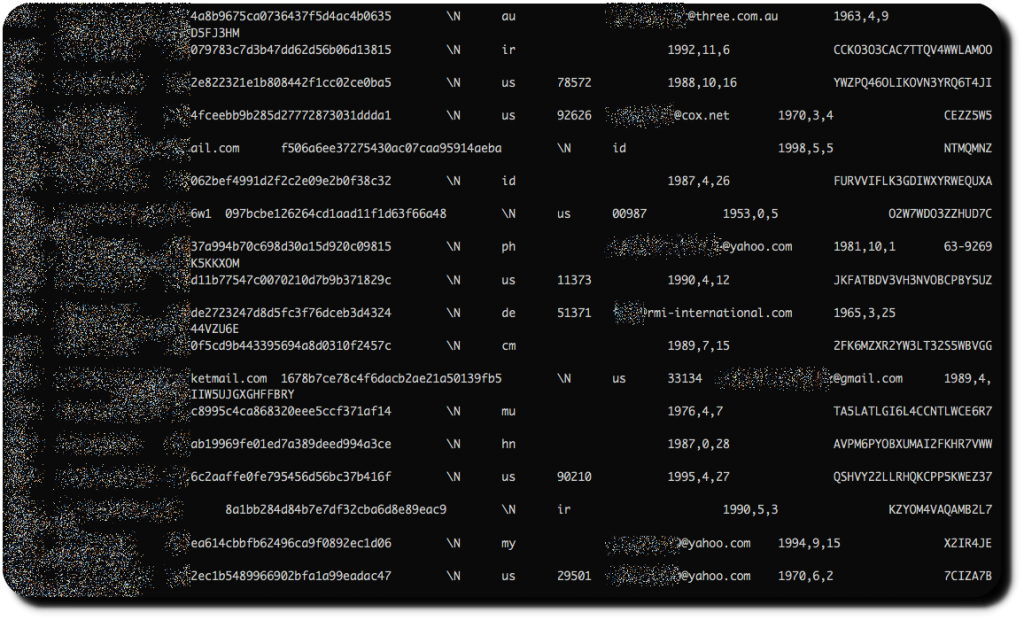 We’ve reached out to Yahoo and will update this article if and when we hear back.

Yahoo replied to our email and an updated article is here for our readers. 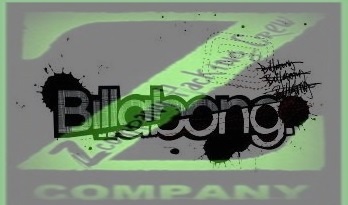