The maximum RAM that Windows 95 consumes within Windows 10 is just 200 MB.

The maximum RAM that Windows 95 consumes within Windows 10 is just 200 MB.

We have seen hackers doing wonders like hacking PlayStation 4 to run PS2 emulation or homebrew software, hacking Android-compatible Google Daydream VR Controller to run on iOS or run Linux OS on Nintendo Switch. But now, a developer has gone one step ahead by making an application that allows users to run Windows 95 on their latest device.

If you owned a computer back in the 90s, you must be aware of the Windows 95 operating system developed by Microsoft. This news should bring you a good deal of nostalgia as a developer has come up with an Electron application which allows users to run Windows 95 on their Mac, Linux and Windows 10 devices.

The application lets users experience the same old Windows 95 feeling with all the original programs (including Minesweeper and MS Paint) and menus working except Internet Explorer (IE) since who runs IE these days anyway.

The man behind this development is Felix Rieseberg, a Slack developer. Rieseberg worked on this Windows 95 app in his spare time and released its installer files and source code on GitHub.

Since the application is available in Electron version, the entire download package weighs only 129 MB, and when running, the maximum RAM that Windows 95 consumes within Windows 10 is 200 MB. That is, it will run on any machine you have around without major problems.

Go ahead, download and install Windows 95 on your device and bring back the good old days for a while and show your kids what it was to use computers back in the days. 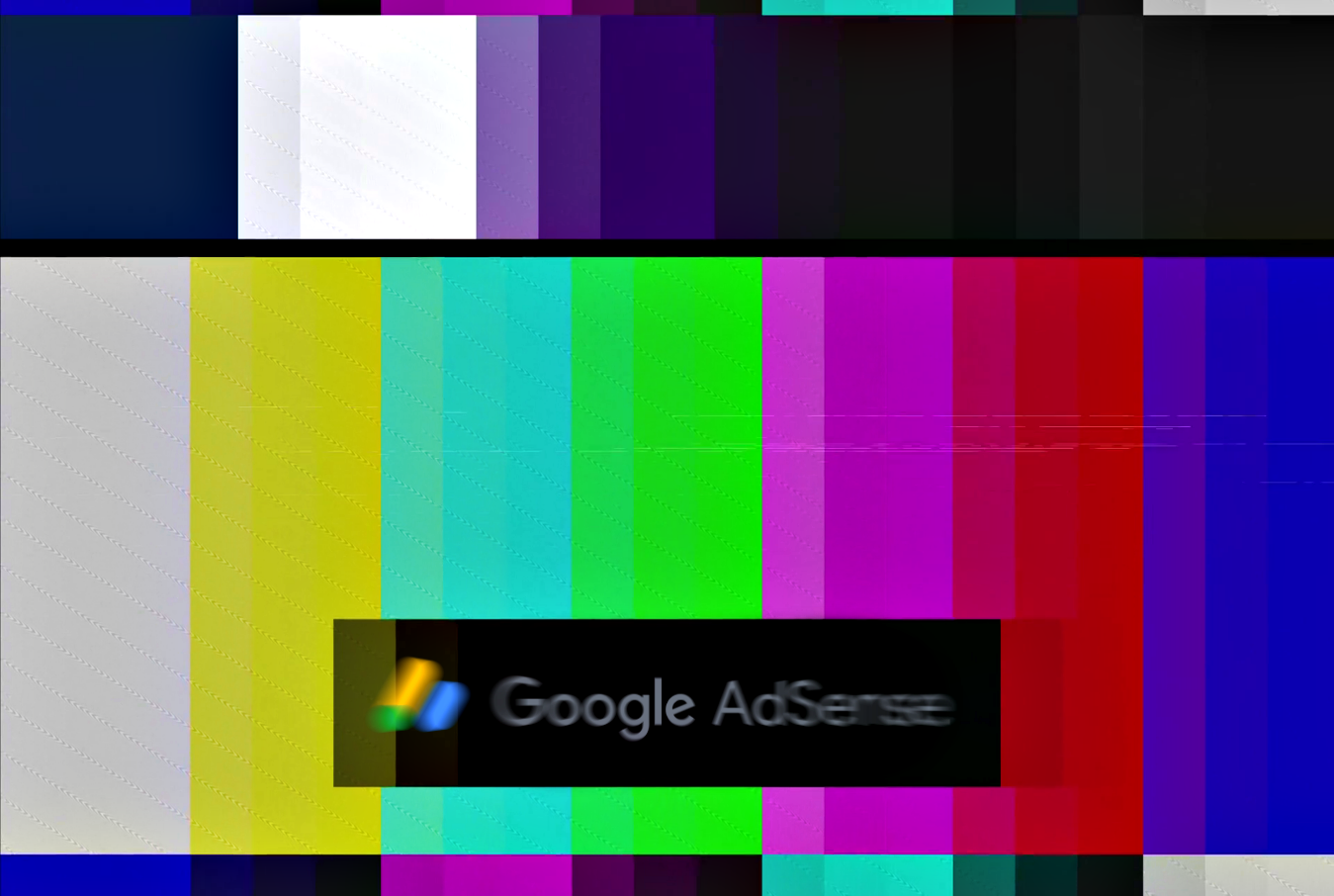