Signal 2.0, is the second installment of the app of the same name that was created for iOS. Its release has been confirmed by the creator Open Whisper Systems on Monday.

The reason why this news is special is that Signal 2.0 will allow users to receive and send encrypted messages to Redphone and Textsecure Android apps users. These apps are also supported by Open Whisper Systems and can encrypt text and calling messages.

Unlike previous message encryption mechanism that allowed secure cross-platform messaging only after both the sender and receiver subscribed to pay a monthly subscription, Signal 2.0 is free. 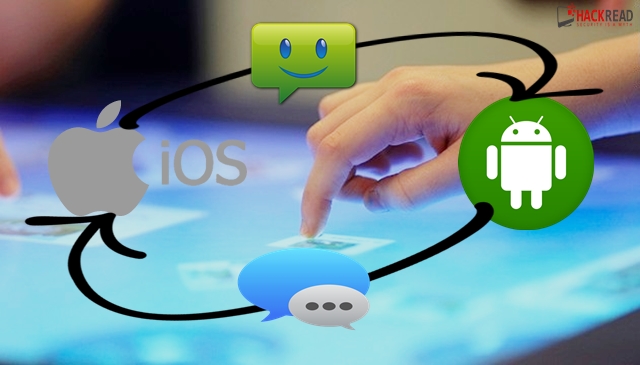 The USP of Signal and TextSecure is that these utilize forward encryption. It generates temporary keys for every message and simultaneously allows asynchronous messaging via push-notifications or “pre-keys.”

Open Whisper Systems has surpassed it counterparts and other privacy apps as well by creating a user-friendly interface. This aspect enhances the usability of Signal 2.0 as any user having little to no knowledge about encryption can use it.

Moreover, it is open source and can be vetted by experts. Also, is open encryption protocol can be espoused by numerous other messaging applications. Such as, in November 2014, Whatsapp, a mobile messaging app, deployed Open Whisper Systems’ protocol for its Android users (read 500million plus Android users). 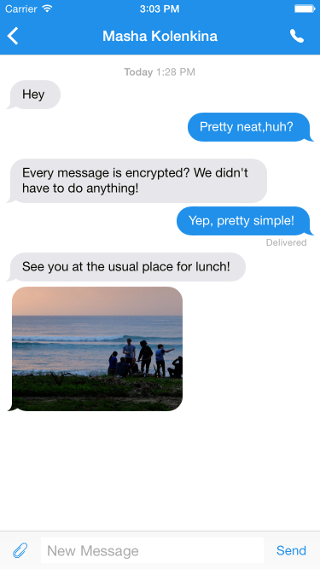 This app makes communication between iOS and Android devices very much feasible and doable. Signal will also let users to activate screen security to prevent iOS from capturing screenshots of the applications used by the user after he exits from this app.

Voice and text encryption is now being given extreme importance after The Intercept’s report about the latest leak from famous NSA (National Security Agency) contractor Edward Snowden. In the latest leak, he has released documents showing NSA and GCHQ officials collaborating for hacking into the emails of SIM card manufacturer and eventually managed to steal millions of encryption keys that corresponded to the SIMs. Now, state-sponsored spies will easily collect cell phone transmissions and will smoothly decrypt them as well even if the transmissions are kept stored for years. However, Gemalto, the world’s leading SIM manufacturer firm, denies any such attempt from NSA and GCHQ.

According to the founder of Open Whisper Systems, Moxie Marlinspike, high-profile coverage of governmental surveillance is increasing the demand for apps that encrypt messages.

He state: “Every time First Look publishes a story, our installs go up. It’s well-documented that calls and messages you send over are not private. Things like

Signal are a way to have private communication from your phone and also a better experience. Sending media messages to your friends will be frictionless and high quality and a lot better than sending MMS.” 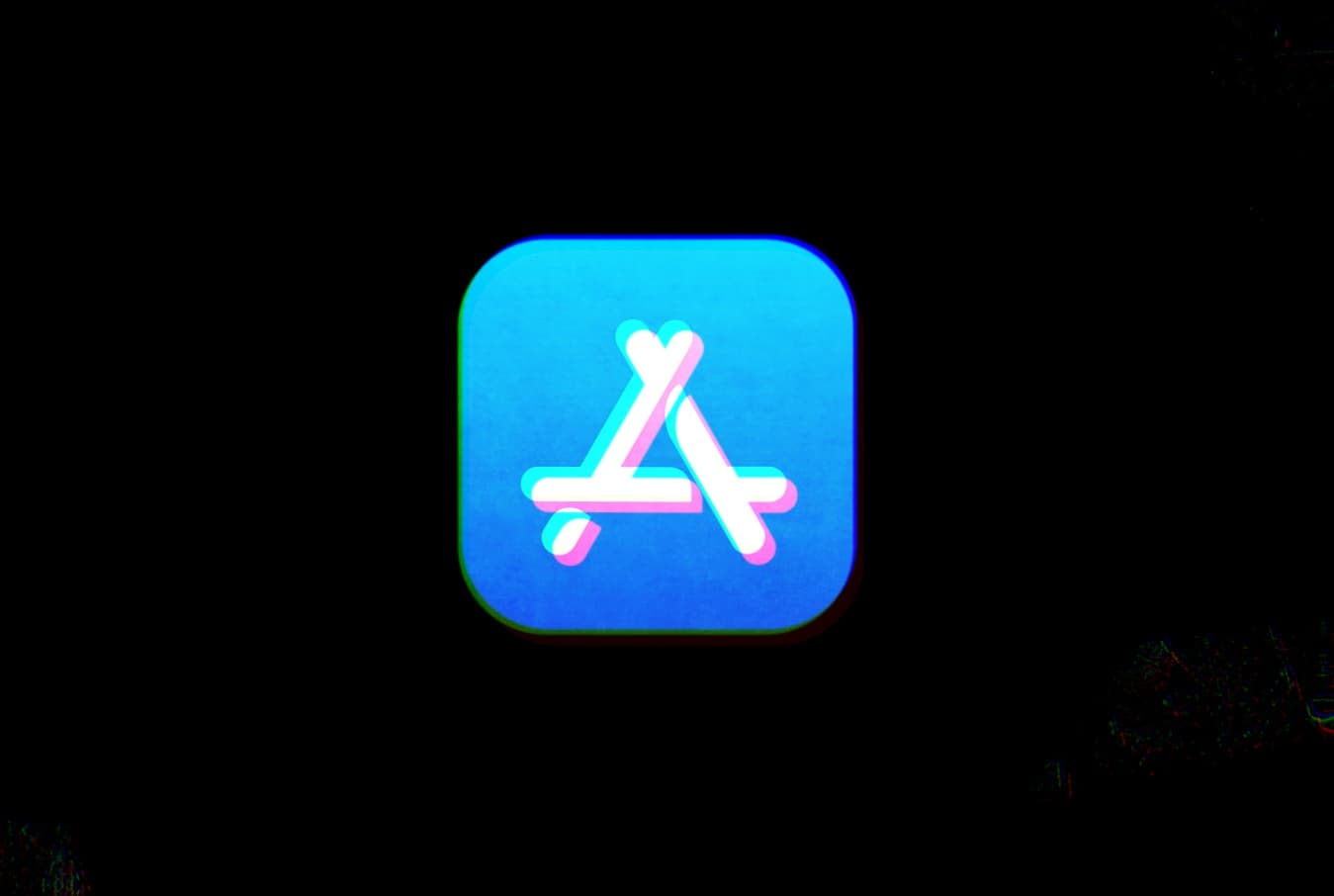 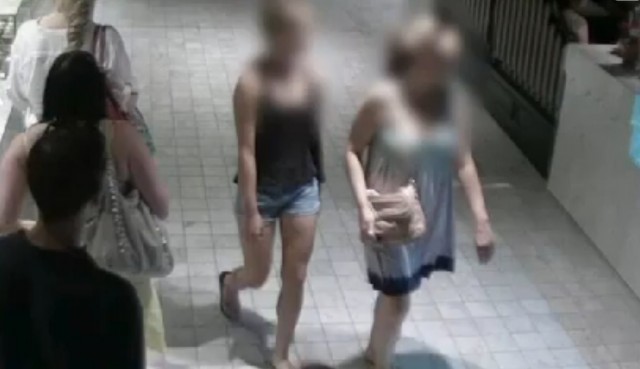