Previously YouTube was accused of not taking any action again growing malware and cryptocurrency-related scams.

Previously YouTube was accused of not taking any action against growing malware and cryptocurrency-related scams on the site.

YouTube is home to hundreds of millions of videos but at the same time, the video platform is home to tricky malware and cryptocurrency scams. In the past, we’ve covered numerous such scams using identities of celebrities like Elon Musk, Bill Gates, and even Apple co-founder Steve Wozniak who sued Google recently for allowing fraudulent Bitcoin giveaways to be run using his name without consent.

All of these prompt the video giant to take action and boy they do! In a recent report released by YouTube, it has been revealed that the platform took down a whopping 1.975 million channels in the first quarter of 2020 (Jan-Mar) wiping out a total of more than 51 million videos from the platform. These videos can be divided by their views into the following categories:


The channels were deleted for a number of reasons as shown in the infographic below but for the majority at 87.5%, the reasons included spam related activity. Atlas VPN’s researchers also compiled a report based on YouTube’s purge again malicious content.

The country most affected by this includes the United States at the 1st spot with over 1 million videos followed by:

India
Brazil
Indonesia, and South Korea in the top 5.


Yet, this is not all. During these months, 693.58 million comments were also removed due to similar reasons with 99.6% of them being identified by the YouTube algorithm greatly automating the job at hand. These too could be attributed to several reasons as shown below:

What’s interesting is that this number excludes any comments that are removed automatically due to a video being deleted, an account being terminated or YouTube disabling a video’s comment section.

See: YouTube terminated its own channel “Citizentube” for severe violations

To conclude, amidst all the malicious attempts that surround different Google platforms such as the Chrome Web Store as well, such reports are a relief which lets us know that real action is being taken at mass scale against perpetrators.

For YouTube creators and users alike, we would suggest carefully reviewing their community guidelines to make sure you are not violating them no matter how innocuous your intentions may be. 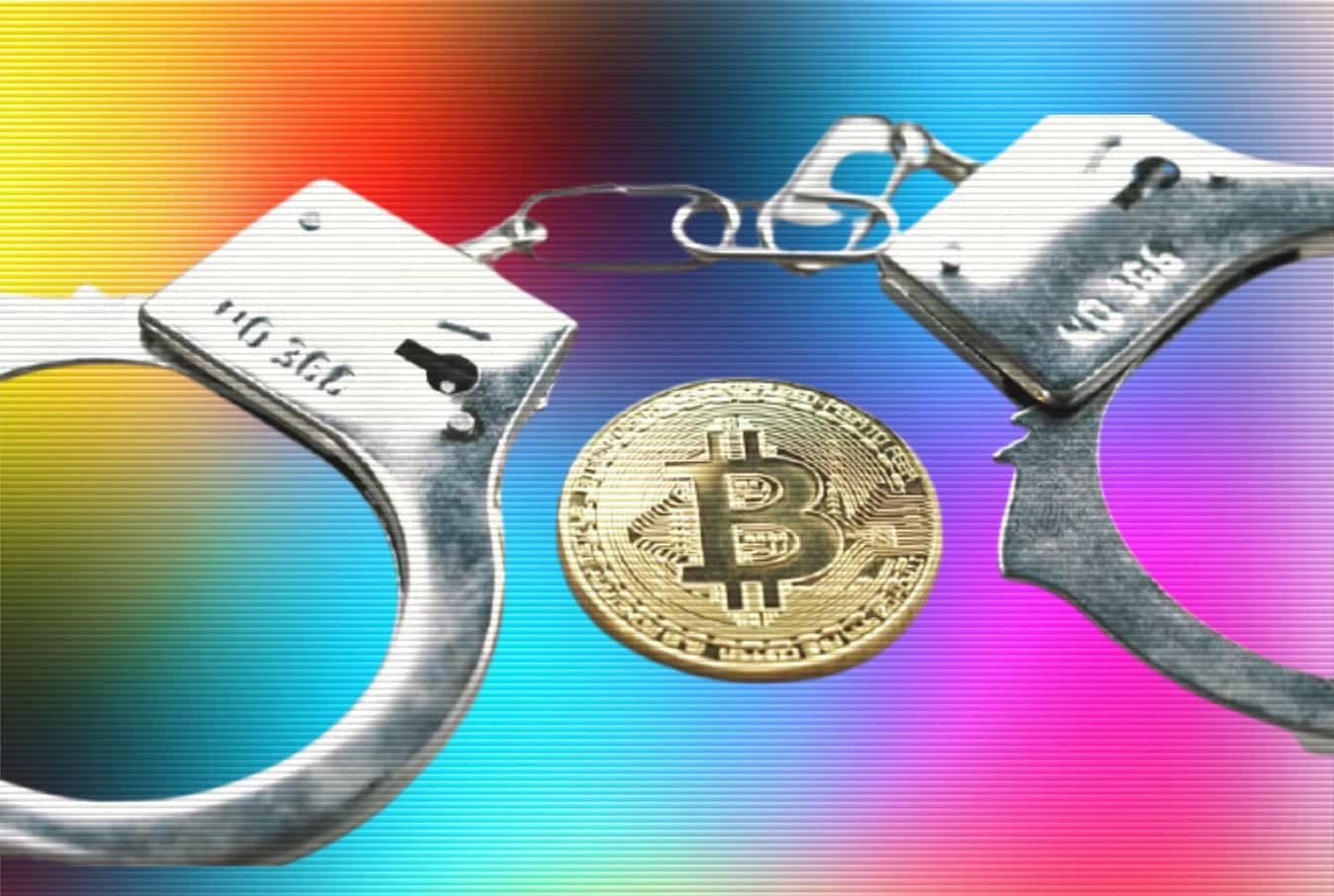