Google, at its I/O conference that concluded recently, launched a range of initiatives aimed at making applications lighter and more user-friendly in low bandwidth situations specifically in developed regions.

Most important of all the launched initiatives were the new updates of popular social networking forums such as Google Maps and YouTube. These updates include an easy view option in the famous Google Chrome. 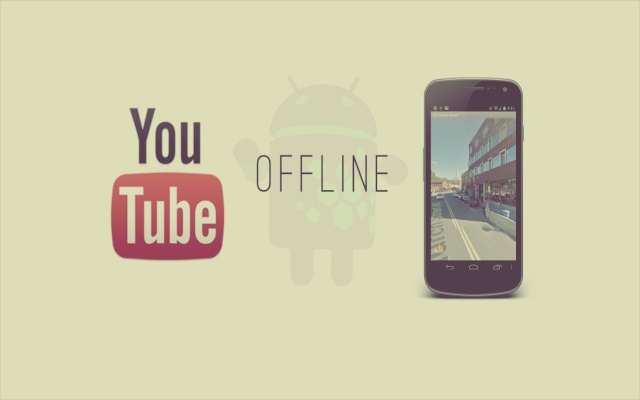 If these initiatives get implemented soon then users will be able to use the latest archiving tool that will save videos so that they can be viewed later. Users can hold a video for viewing in offline mode for as long as 48 hours. Evidently, this turns out to be the most useful feature especially when you are travelling in “not-spot” zones or else when you have to solely rely upon your phone’s internet data. Remember this feature is only for Android smartphone.

As far as Google Maps are concerned, Google will make sure that you could view wide range of necessary information such as road directions, addresses, phone numbers and even voice directions while you are offline.

The search engine giant has also invested in “NQE/Network Quality Estimator” tool that lands all search results according to the quality of the network. That is, if you are in a zone where the speed is 2G then Chrome will prioritize texts in favor of images in new web pages, which usually consume huge data and open slowly. This feature will be just like the “Reader” feature in Safari browser from Apple.

Of course, these are going to be life changing updates from the perspective of users especially where Wi-Fi is a precious commodity and 4G speed is a far-fetched option.