The online hacktivist Anonymous has shut down Taiwan government websites and has termed the act as “just the beginning” of a series of attacks.

Anonymous’ Asian branch has issued a warning that the recent crippling of Taiwanese government websites is only the “beginning.”

Boasting about its numerous conquests on Anonymous Asia’s Facebook page the hacktivists posted some screen shots displaying the offline websites of Taiwan government including the Office of the President, National Academy of Education Research, Ministry of Education, and Ministry of National Defense. 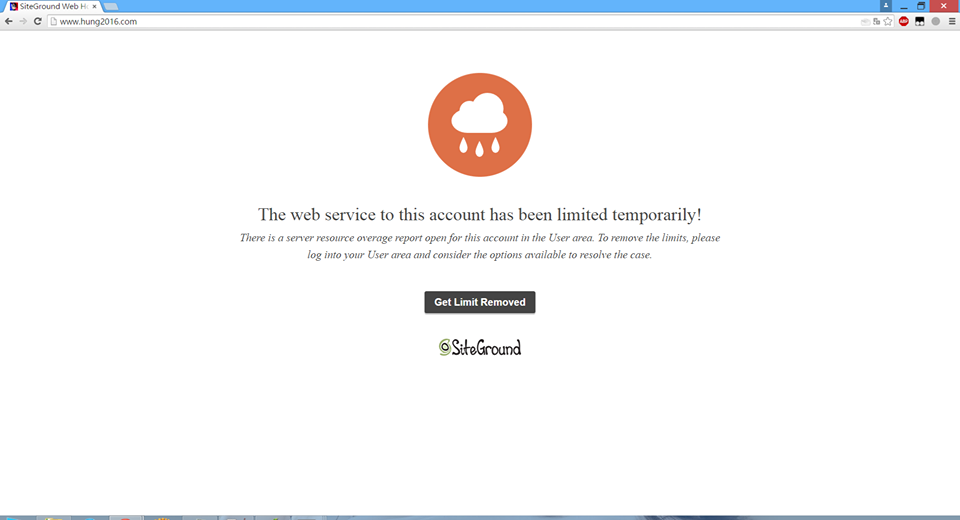 Upon the request of a netizen, the group also crashed ”CTiTV” website as well. This television network comes under the ”Want Want China Times Group”.

Experts regard the attack as a series of DDoS (distributed denial of service) attacks that involve rampaging websites through different internet connections and multiple devices. The attacks are often launched through a globally active “zombie army” called the botnet.

According to Anonymous Asia, this particular attack was a coordinated feat in which hackers from other branches of Anonymous including China, Hong Kong, Taiwan, Canada and the United States also participated.

The Department of Information and Technology Education director Li Tsai-yen confirmed that on Saturday the ministry’s website was taken down for more than 14 hours due to series of attacks. The first attack occurred just after 1 am and its effect lasted until 6 am.

The second wave of attack started at about 2 pm and it continued until late night. It was also confirmed that the attacks were launched from “all directions” and can be termed as the largest hack attack to affect the ministry till date.

We are Anonymous, Expect US

This operation has been dubbed as “OpTaiwan” by Anonymous Asia. The attack is most probably a reaction to Kuomintang government’s controversial ruling regarding revision of senior high school textbooks and curriculum. KMT has described the revisions as a “minor” action that is intended to make the curriculum more accurate factually and to lay more emphasis on Taiwanese identity, however, critics regard it as a wrong move.

Report typos and errors to admin@hackread.com 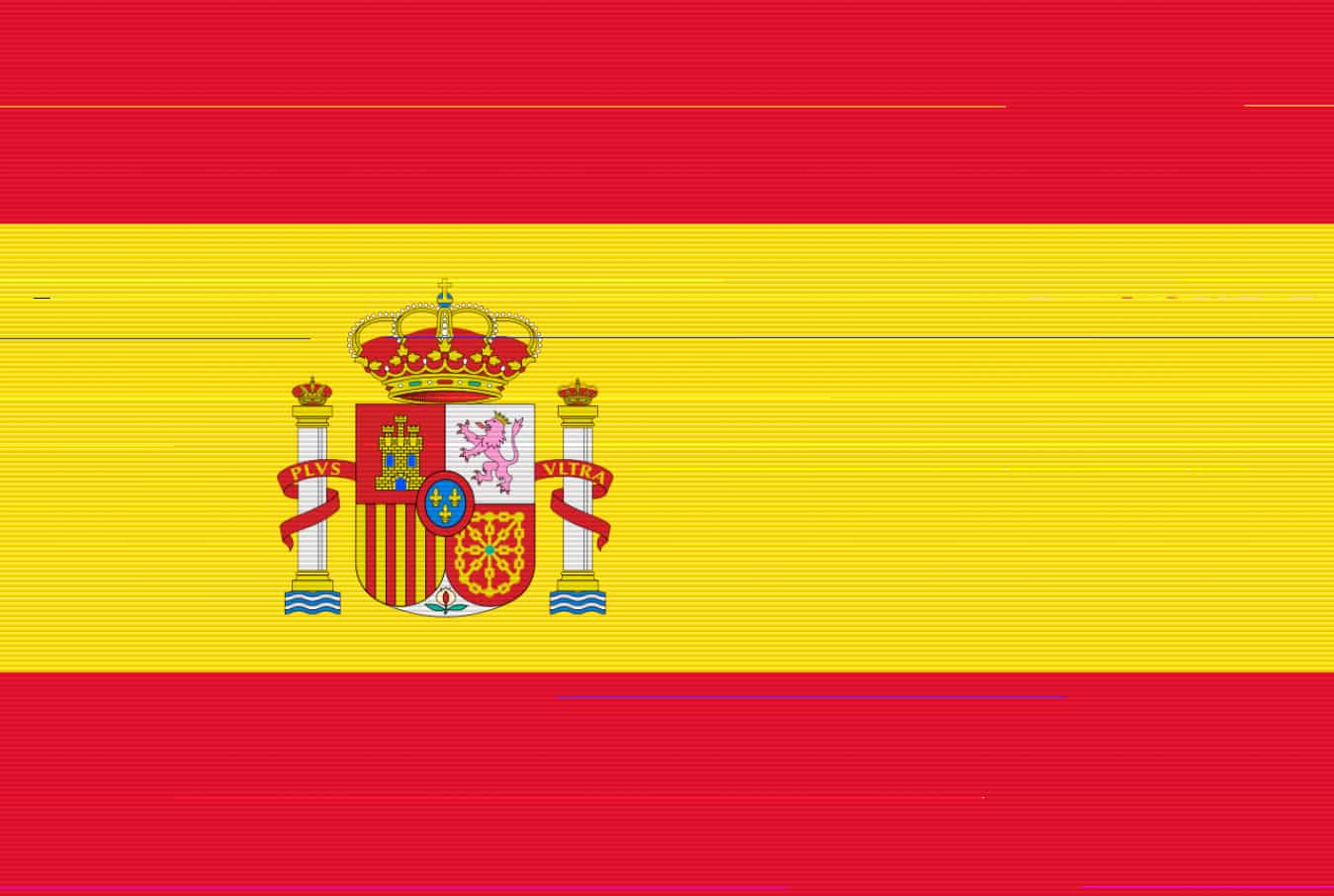