The mysterious message Tweeted by Anonymous, the widely known hacktivist group, has left many wondering whether they were behind the cyberattack on NYSE, if it was a cyber attack.

Their tweet stated that the next day would be a ‘bad day’ for Wall Street and less than a day after, it seems like this wasn’t just another threat.

The New York Stock exchange activity came to a standstill twelve hours later owing to a technical fault, an explanation NYSE posted on twitter. As per Bloomberg and CNN, Homeland Security further confirmed that there was indeed no sign that the halt in NYSE normal operation was as a result of a cyber attack.

(1 of 3) The issue we are experiencing is an internal technical issue and is not the result of a cyber breach.

(1 of 2) We’re experiencing a technical issue that we’re working to resolve as quickly as possible.

The message was tweeted by YourAnonNews, but when we asked the admins handling YAN, they didn’t bother to reply to our message.

Wonder if tomorrow is going to be bad for Wall Street…. we can only hope.

Did Anonymous just hack the economy…

The more the NYSE plead that they haven't fallen victim to a cyber attack, makes it sound all the more likely that Anonymous did hack them

Earlier on, another surprisingly coincidence; United Airlines had temporarily suspended all its flights owing to a system issue. Despite White House stating that President of the United States has been informed about the issue, questions still linger as to whether there is cause for alarm.

Could there be a connection between Anonymous’ tweet and the service interruption at NYSE and United Airlines or it was just another technical glitch? We will never know what actually happened because the hacktivist group is completely disorganized with zero media handling skills. 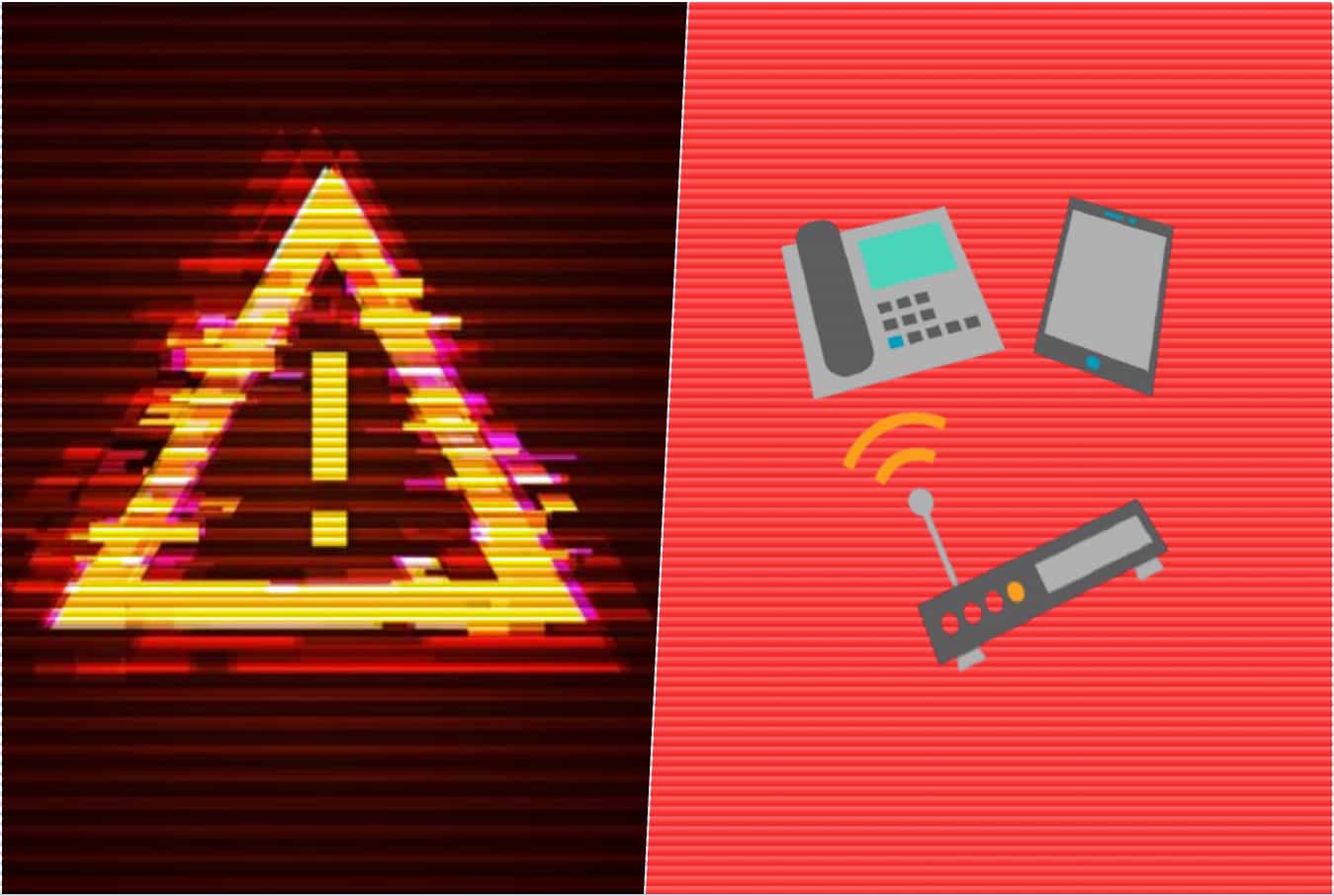