A threat actor with network access to an admin interface could easily exploit the vulnerability to become a root user without any login credentials.

A threat actor with network access to an admin interface could easily exploit the vulnerability and log into the admin panel and become root users without entering login credentials.

SEC Consult, an Austria-based cybersecurity consultancy firm has identified a critical vulnerability in a firewall appliance developed by the German cybersecurity firm Genua.


Genua Genugate is the only firewall in the world that has received a “highly resistant” ranking from the German government.

Moreover, it complies with NATO Restricted and the EU’s RESTREINT UE/EU RESTRICTED” data security regulations. The vulnerability affected all versions of the Genugate firewall.

According to SEC Consult, the firewall’s administration interfaces are vulnerable to an authentication bypass vulnerability classified as CVE-2021-27215.

A threat actor with network access to an admin interface can easily exploit the vulnerability and log into the admin panel and become root users without entering login credentials.

For example, attackers can change the entire firewall’s configuration to access an unreachable system or reroute the organization’s traffic to “an attacker-controlled proxy server.”

In its advisory, SEC Consult emphasized the need to patch the vulnerability soonest:

“Certified and approved environments mandate that the admin interface is only reachable through a strictly separated network. Nevertheless, it is a highly critical security vulnerability and must be patched immediately.”

The company also released a video to explain how the attack works.

Genua products are used extensively by the government, military, manufacturing, and organizations from diverse sectors. However, the fact that a vulnerability was discovered proves that even the world’s best software isn’t flawless.

SEC Consult was acquired by IT sector giant Atos in 2020. Atos Germany’s Armin Stock discovered the vulnerability. The findings were reported to Genua in January 2021, and the company released a patch within a few days. 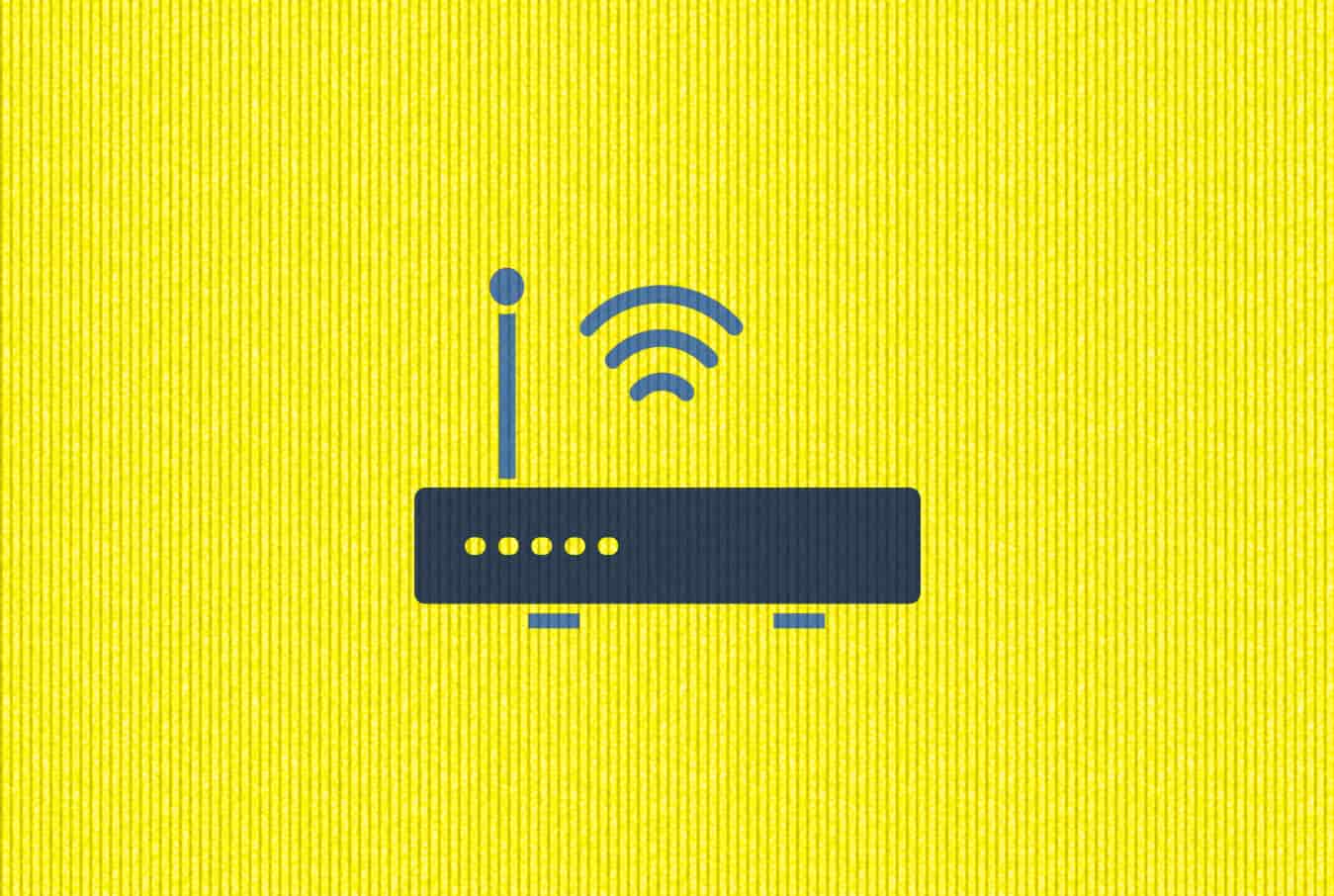 Wireless Router security: How to set up a WiFi router securely

Highly useful and practical as they are, wireless routers can cost us a lot if we fail to secure them properly....
byWaqas 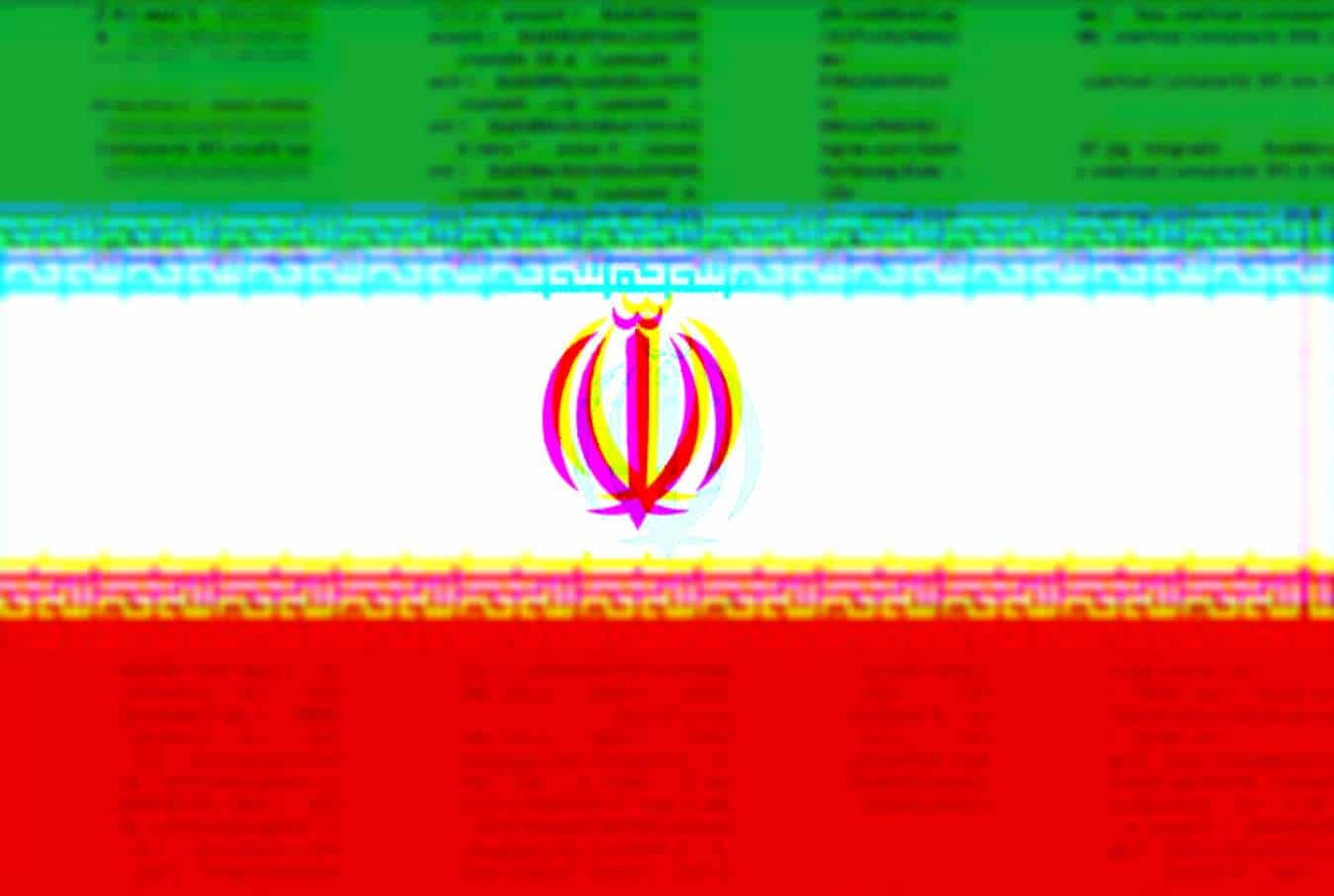