Syrian Electronic Army is back in news with another high profile hack, this time three official Twitter accounts of British Broadcasting Corporation (BBC) which include BBCArabic, BBC Weather and BBC Radio Ulster have been hacked and taken over by the hackers supporting  Syrian president Bashar ul Assad.

On their official forum and Facebook accounts, Syrian Electronic Army explained that “reason for hacking BBC Network accounts on Twitter was in response to what BBC practiced of lies and fabrication of news  and in addition to the bias to the bloody opposition. The Syrian Electronic Army published the truth about Syria on the hacked accounts.”

As mentioned above, the hackers left Tweets against BBC, US, UK and Qatar for allegedly funding the terrorists for unrest in Syria.

Links of hacked BBC Twitter accounts are given below:

All above mentioned Twitter accounts were hacked by Syrian Electronic Army few hours ago and now have been regained by the administration of BBC.

The official website of whistleblowing platform WikiLeaks was hacked Thursday morning by OurMine, a Saudi Arabia based hacking group. The hackers…
byWaqas 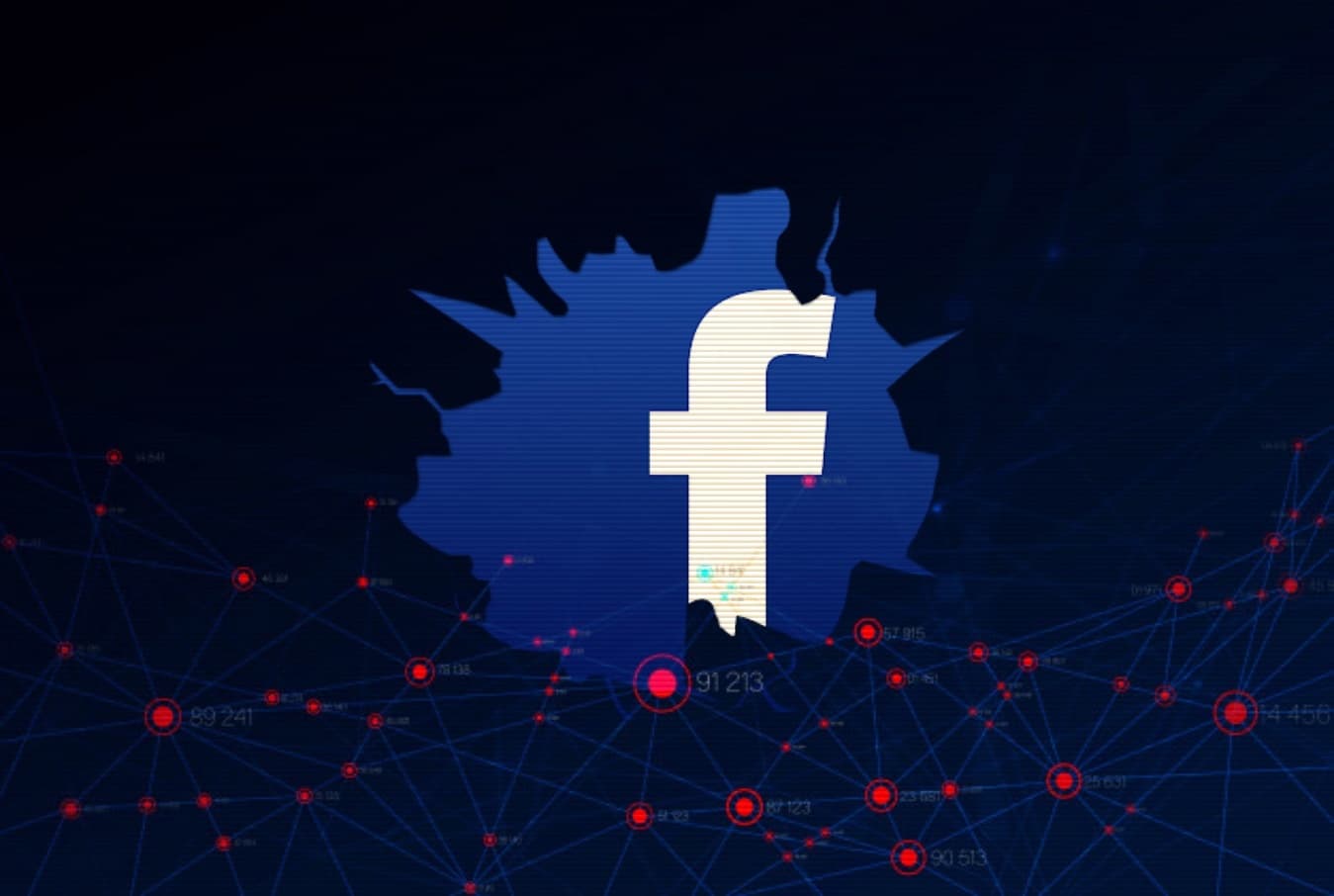 The exploit is unpatched putting Nintendo Switch devices at risk. Usually, hackers compromise a gaming console to be…
byWaqas