Leading Democratic Congressman, Dutch Ruppersberger, is calling for the revival of CISPA, The Cyber Intelligence Sharing and Protection Act.

The Maryland Congressman and top-level Democrat on the House Intelligence Committee made this statement following recent cyber-attacks including the one on Sony Pictures Entertainment, which the FBI openly blames on North Korea.

The CISPA bill was previously passed in 2012 by the House of Representatives but the Senate chose not to vote on it in 2013. The Hill reported Ruppersberger decided to bring the bill back into the light to ensure that everyone is aware of what is going on in the world in terms of cyber security.

While advocates of online privacy disagreed with the passing of the bill, the CISPA is a proposed law in the United States which would allow Internet traffic information to be shared between the U.S. government and technology and manufacturing companies. 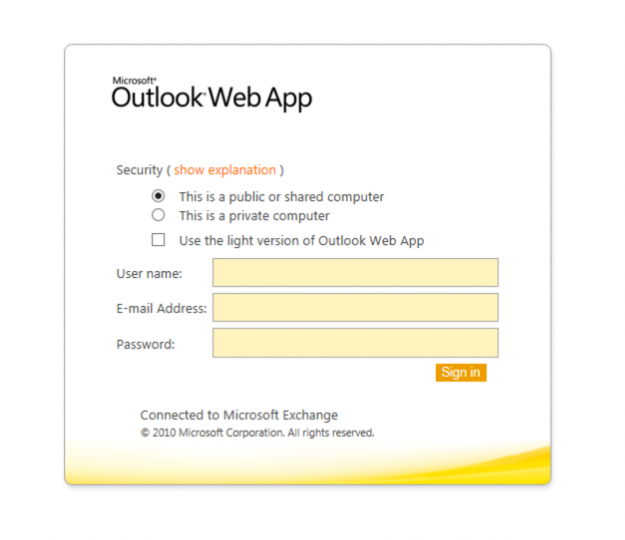 Originally this Russian website was designed for purely non-controversial spear-fishing activities, but now its log-in page has been…
byWaqas