BestMixer.io was among the three largest cryptocurrency mixing services launched in May 2018.

Europol in collaboration with the Dutch Fiscal Information and Investigative Service (FIOD), Luxembourg has shut down a well-known and one of the world’s leading cryptocurrency tumblers BestMixer.io.

The bitcoin transaction mixer was shut down officially on May 22. The operation against cryptocurrency mixer is being termed as the “first law enforcement action of its kind,” by Europol.

Europol further added that the shutdown of BestMixer.io is a result of an extensive investigation started in summer 2018. Reportedly, six Netherlands and Luxembourg-based servers of the crypto tumbler have been seized.

“BestMixer.io This service has been seized by the Dutch Financial Criminal Investigation Service (FIOD) under the authority of the Dutch Prosecutor’s Office. Dutch Law Enforcement have started an investigation on Bestmixer.io in June 2018. In this investigation, we have collected information about transactions, letters of guarantee and support messages. YOU ARE NOT ANONYMOUS.”

Here is a full preview of the homepage left by authorities: 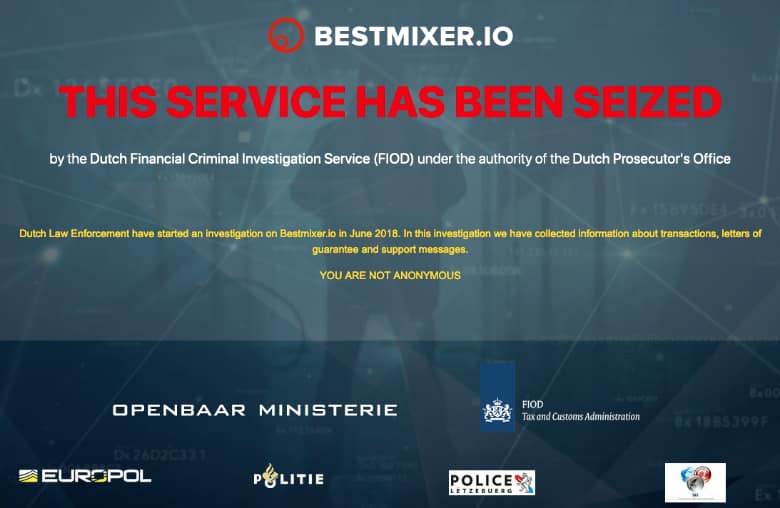 BestMixer.io was among the three largest cryptocurrency mixing services launched in May 2018 and boasted of an estimated turnover of $200 million. ChipMixer and BitMix.Biz are the other two mainstream crypto mixers. BestMixer.io dealt in a variety of cryptocurrencies including litecoin, Bitcoin, and Bitcoin cash, etc.

It is worth noting that a cryptocurrency tumbler is an anonymity tool and a mixing service that transforms non-private coin transactions by pooling different crypto funds together to make it difficult to track the original source of the funds. Coin mixers usually pay an additional fee apart from the funds they are sending in to get it mixed and receive it back from an entirely new address.

As for BestMixer’s shut down, the operation was jointly carried out by the FIOD and Europol along with the support of law enforcement authorities in Luxembourg. The investigators discovered a massive amount of mixed coins that were primarily used for illegal financing or money laundering.

Europol claims that most of the mixed coins “had a criminal origin or destination” and that the mixer was merely used as a method for concealing and laundering “criminal flows of money.” So far, BestMixer.io is claimed to have mixed around 27,000 bitcoins.

“This follows on the heels of European AMLD5 regulations and the views expressed by US FinCEN that crypto-to-crypto services are considered to be money services businesses and must comply with those regulations. This is the first public seizure of a bitcoin mixing service, and shows that not only are dark marketplaces subject to criminal enforcement, but other services are as well,” added Jevans.

According to Europol, the investigation is far from complete as yet and they are expecting to extract more information from the seized servers.

Europol further explained that the Dutch FIOD helped in obtaining information about all the interactions of BestMixer.io in 2018 including the IP-addresses, bitcoin addresses, transaction details, and digital communications. The acquired information will be analyzed further and intelligence information will be shared with other countries.

New day, new phishing attack! This time, it’s the Apple id which has been used by the attackers…
byUzair Amir 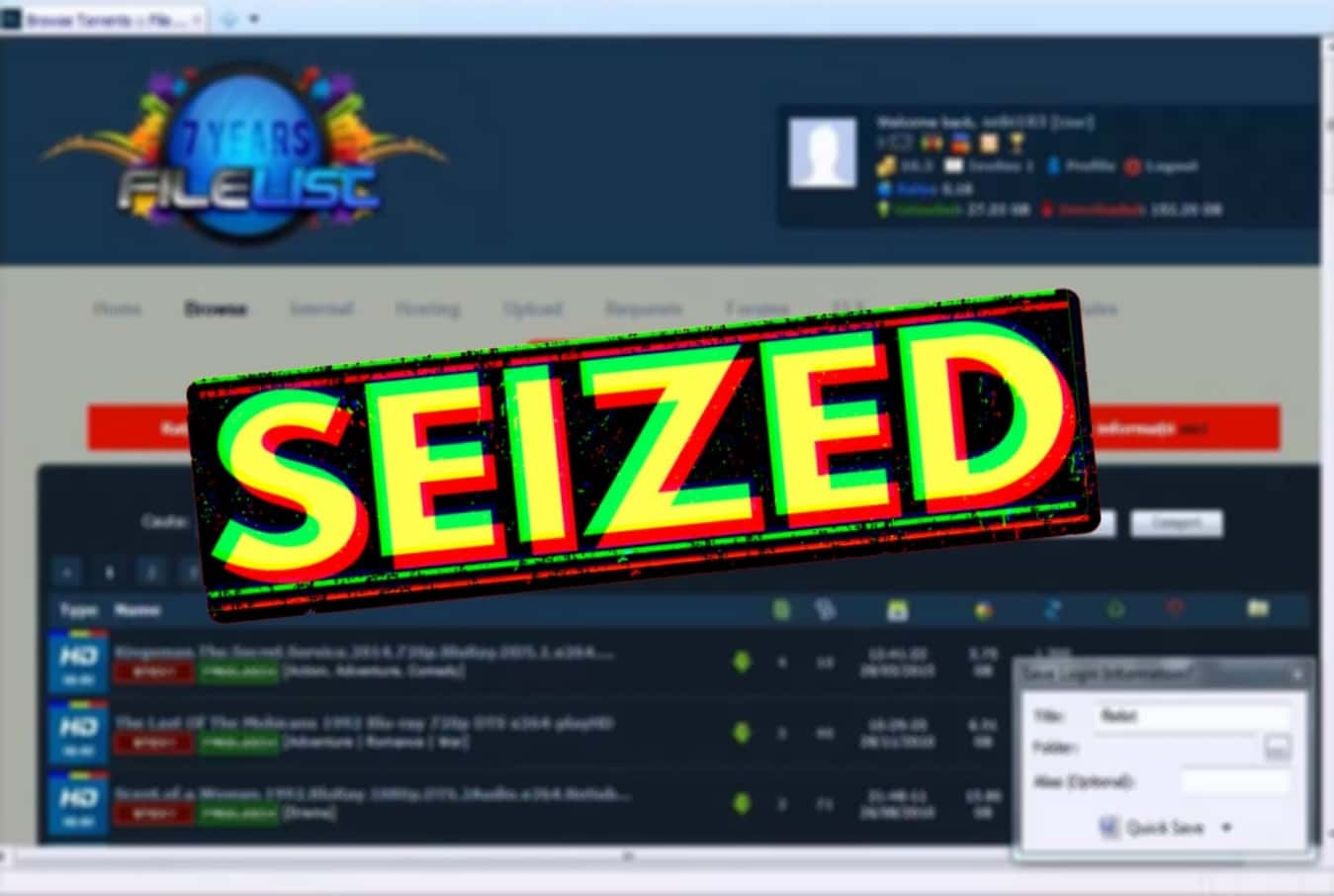