The U.S government’s Defence Advanced Research Projects Agency (DARPA) has prioritized the development of a more dependable and efficient real-time location tracking technology due to the incompetence of GPS in specific situations.

The information was made public on Thursday by a document on DARPA’s research projects. This will be a highly reliable technology since its signals cannot be jammed and won’t disappear in blind spots. 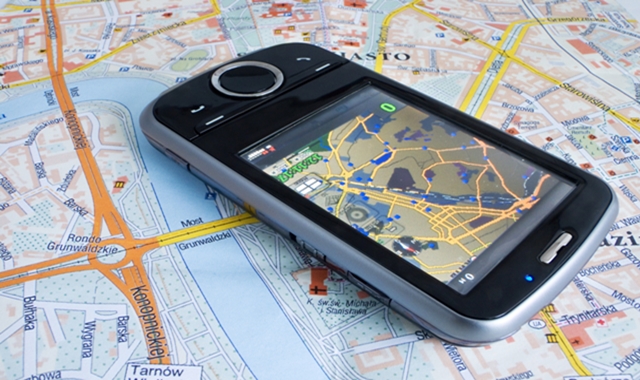 DARPA, a subsidiary of United States Department of Defense, has been involved in developing “radically” new technological solutions to offer an advanced and efficient position-and-navigation tracking mechanism. It aims at developing a more trustable and accurate system than the currently available Global positioning System (GPS).

According to DARPA, this new technology will give US military an edge over its rivals. GPS technology although gave a strategic advantage to the US military but it is not a foolproof mechanism because it can easily be jammed by rivals or be inaccessible in numerous parts of the world.

In the document, DARPA stated:

“The need to be able to operate effectively in areas where GPS is inaccessible, unreliable or potentially denied by adversaries has created a demand for alternative precision timing and navigation capabilities.”

Apart from military’s perspective, on economies, individuals and businesses, GPS has laid a substantial impact by helping them deliver customized content and services to cell phone users as well as aided in the timely deliverance of products.

However, due to the fact that GPS isn’t error-free or flexible, therefore, DARPA needs to develop a flexible and customizable alternative by utilizing algorithms.

DARPA is keen on developing innovative, self-contained tools that could track position, time and direction of motion more efficiently. It is involved in developing high-precision clocks, accelerometers, self-calibrating gyroscopes and high-precision navigation systems/tools for prolonged tracking of positions without banking on external sources.

It is called the ASPN (All Source Positioning and Navigation) and it lessens the issues that emerge through fixed locations in buildings, underground and/or underwater locations and deep foliage where GPS offers limited access.

The ultimate objective of DARPA is to develop a comprehensive yet compact navigation mechanism that for being used by soldiers, installed on tanks and/or employed in direction systems. It will require

condensing of sensors and circuitry and the system will be designed to function within a specific power consumption perimeter.

These advances, however, doesn’t mean that GPS will become obsolete anytime soon. Usually, it takes years and even decades for DARPA to turn concepts into physical products. The US military will obviously take the initial dib on the new alternative GPS system before it hits the market.

Read the document below: 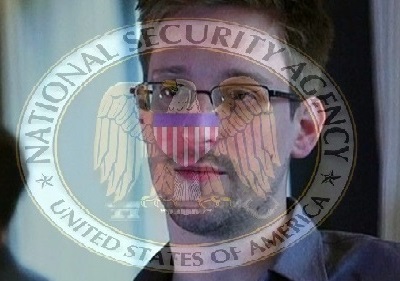