The social media giant Facebook is introducing a new feature for users in India which will help them protect their online privacy by preventing others from misusing their profile picture. The feature is called Profile Picture Guard and is being rolled out after security and privacy concerns faced by the users in India while using Facebook.

If you are living in India, you might find the Profile Picture Guard feature next time when you log in to your account since the feature was revealed on Wednesday. Once enabled the feature will block others from saving your profile picture and taking a screenshot of it.

According to Facebook Product Manager, Aarati Soman, Profile Picture Guard also comes with a new design feature that will display a blue border and a shield around your picture to confirm that it is protected.

For now, the feature will only be available on Android devices and here is what it will do for you:

Those living outside India should not be disappointed as Facebook will soon launch the feature in other countries.

“Based on what we learn from our experience in India, we hope to expand to other countries soon,” said Facebook.

Although 100% online privacy is a myth, it is indeed a fact that cybercriminals and scammers are using Facebook profile pictures for identity theft since anyone can save any profile picture whenever they want and make a fake profile in their name.

In 2016 an incident was reported where it was revealed that someone created 200 fake profiles of a couple using their pictures to ruin their relationship.

At the same time, there are hundreds of other ways of saving a profile picture from Facebook However it will be interesting to see what Facebook has for us to tackle this threat entirely. 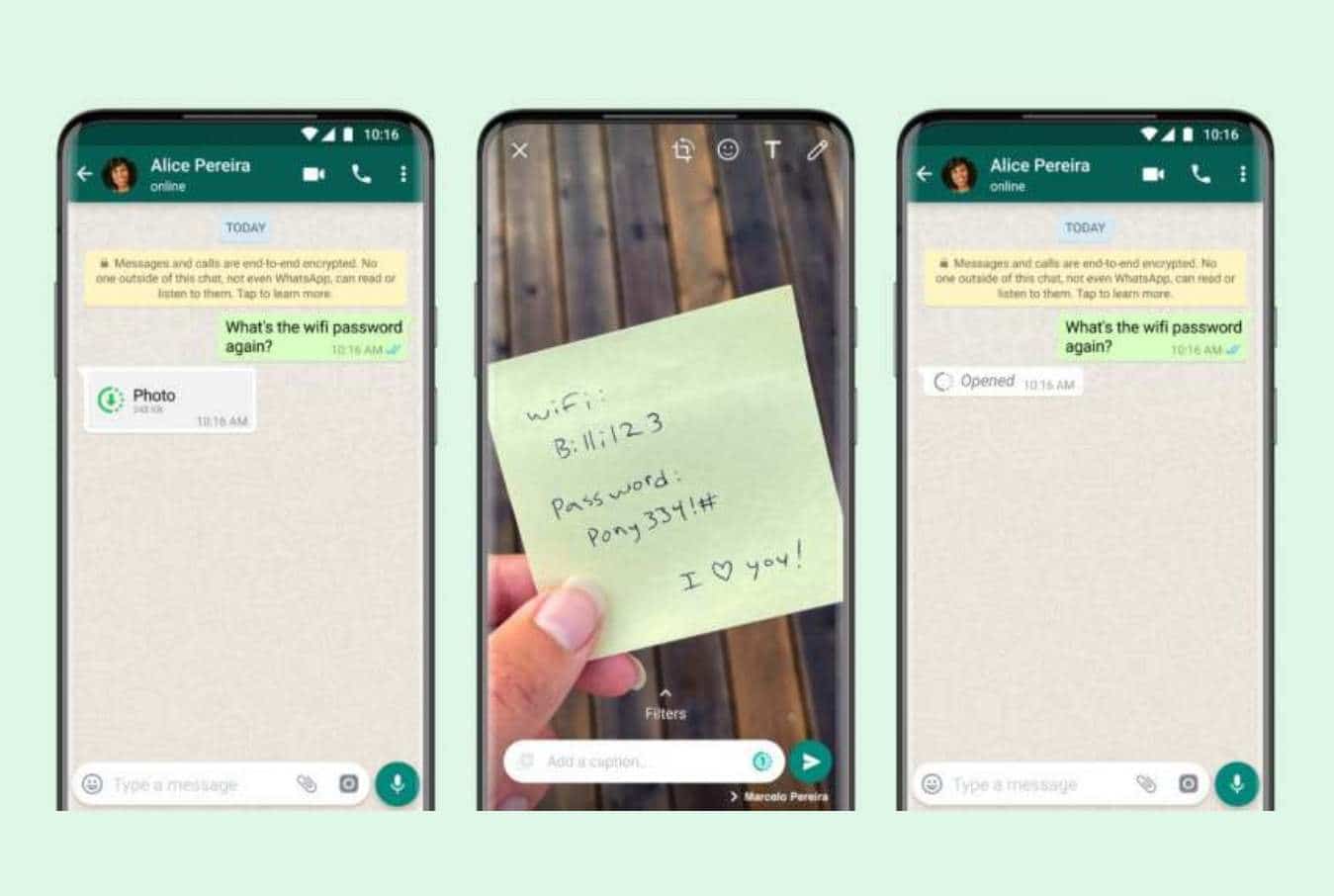 View Once feature will keep the images accessible for a maximum of 14 days, and they will expire afterward.
byDeeba Ahmed

Man Sues Feds For Installing Surveillance Camera on his Property