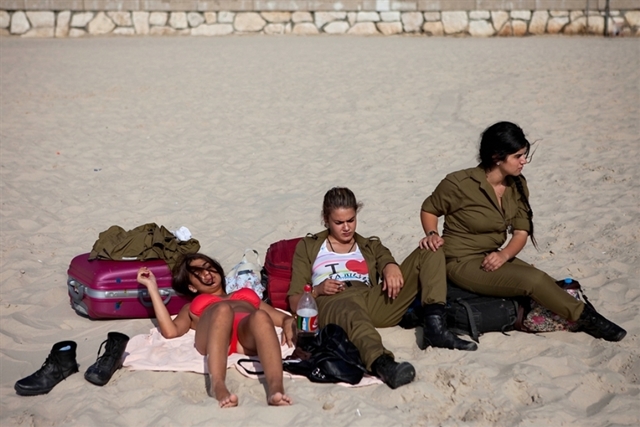 Several computer networks belonging to the Israeli military have reportedly been penetrated by Arabic-speaking hackers under a four-month spying campaign.

The modus operandi of these hackers involves using a careful combination of spyware along with deceiving emails attached with tempting images of IDF women soldiers. The Middle Eastern region is proving to be the focal point for cyber spying given the large number of cyber-attack incidents taking place there in the recent past.

Software employed by hackers are made using easily available tools including remote access Trojan known as Poison Ivy. Hackers are not resorting to tailor-made codes given the restricted budget of such attacks. Some of the specific examples of these attacks include emails sent to several military installations with attention-grabbing content such as “Breaking military news” or clips claiming to have “Girls of Israel defense forces”. Software managed to prevent detection by majority of the antiviruses.

Independent security research firm, Blue Coat Systems Inc. (Blue Coat), confirmed presence of some malicious softwares within the Israeli government/military servers as the software reportedly “beaconed” or sent logs to the hackers. Further, the research firm intends to release a detailed paper on the incident shortly. The spokeswoman within the Israel defense military denied the incident saying that she is “not aware of hacking on IDF operational networks”.

The investigation done by Blue Coat revealed hackers from Arab origin since one programming tool was by default set to Arabic language. The research firm also cited the possibility of an increase in such spying incidents with attackers of varied skill sets coming to fore owing to continual turmoil in the region.

In another report, researchers at the Kaspersky reported citing of the foremost “highly developed” Arabic-speaking group of hackers, which the firm named “Desert Falcons”. This group of hackers managed to claim almost 3,000 attacks in 50 nations with a particular focus on government, military, activist and media computers.