A keylogger developing company website has been hacked and defaced by Robot Pirates. The hackers belong to Pakistan and have left a deface message on the website. 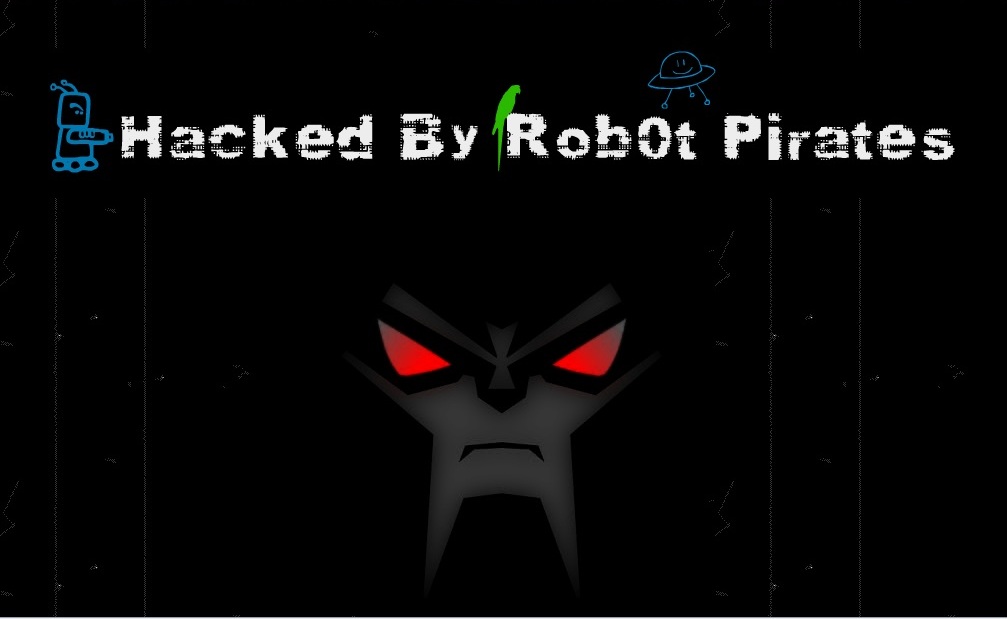 US and NATO Forces are involved in Organised butchary of Human race since it’s inception.

They overthrow governments of sovereign nations and they undermine, threaten, refuse to recognise and seek to destroy democratically elected governments like they are in Gaza, Palestine.

They support dictators as long as they are fulfilling US, EU & NATO interest in the region like they did in Pakistan and Saudi Arabia.

In Iraq, Afghanistan, Pakistan, Libya at all they are killing Men,women & Children indiscriminately! And for what? Certainly not to protect civilians as they will have you believe, rather to steal the natural resources of said nation and to install a puppet regime who they can dominate for their own ends.

You speak of Freedom of speech and freedom of expression but you remain silent in the face of a people desire to seek freedom to exist – unless those people are Israeli Zionists!

Hypocrisy of this magnitude will bring the chickens home to roost and not peace and security as is your mantra!

“When a man is denied the right to live the life he believes in, he has no choice but to become an outlaw.?
-Nelson Mandela-