World’s Sturdiest Phone Nokia 3310 To Be Relaunched this Year

This is a phone that has been going strong since the dawn of the new millennium, that is, the year 2000. Most adults have used it at some point in the previous decade and some of its sets are still in use today. Although smartphones dominate today’s era; nothing can beat the sturdiness and resilience that we were introduced to with Nokia 3310. No wonder it is regarded as the world’s most reliable phone.

The good news is that Nokia is all set to re-launch this amazing set this year, after all, it is the most loved phone in the history of cell phones, so the company must have thought why not reclaim the glory that Nokia once enjoyed after releasing Nokia 3310.

Nokia 3310 was the pioneer of mobile phones in many ways; it offered amazing battery life, near the strong body and excellent connectivity, not to forget it was a lot easier to carry given its compact design and size. It had everything. Now let’s find out what the reincarnated version of Nokia 3310 has to offer its fans.

As per VentureBeat reports, the new Nokia 3310 will have a price tag of €59. This is something that is going to appeal to the masses because the set already has a reputation of reliability and user-friendliness. Now that it will be available at such reasonable price, people are bound to feel compelled to buy it.
Nokia 3310 is due to be unveiled at the Mobile World Congress 2017, which is due to be held by the end of February. We do know that Nokia has been struggling a lot in making a niche for itself in the smartphone market. That’s why the company has come up with the strategy of developing improved, techno-savvy versions of their old but remarkable phones such as the Nokia 3310.

HMD Global will distribute the new wave of old Nokia phones. It is a Finnish firm that will be selling other downmarket Android 7.0 Nougat devices including Nokia 3, 5 and 6. These sets will also be launched at the MWC 2017. Nokia 6 features a large 5.5” full HD display screen, 4GB RAM, Snapdragon 430 system and 16MP primary camera. Nokia 5’s display will be 5.2” with 720p, 2GB RAM and a 12MP image sensor. There will be at least a price difference of €50 between Nokia 5 and 6.

Nokia 3310 distribution was seized in 2005 and until then around 126 million sets were sold. Currently, there is very little that has been revealed by the company with relation to the new model of Nokia 3310. Let’s wait until the commencement of MCW 2017 and find out what the company is offering with the world famous, record breaking phone set of the early 2000s. 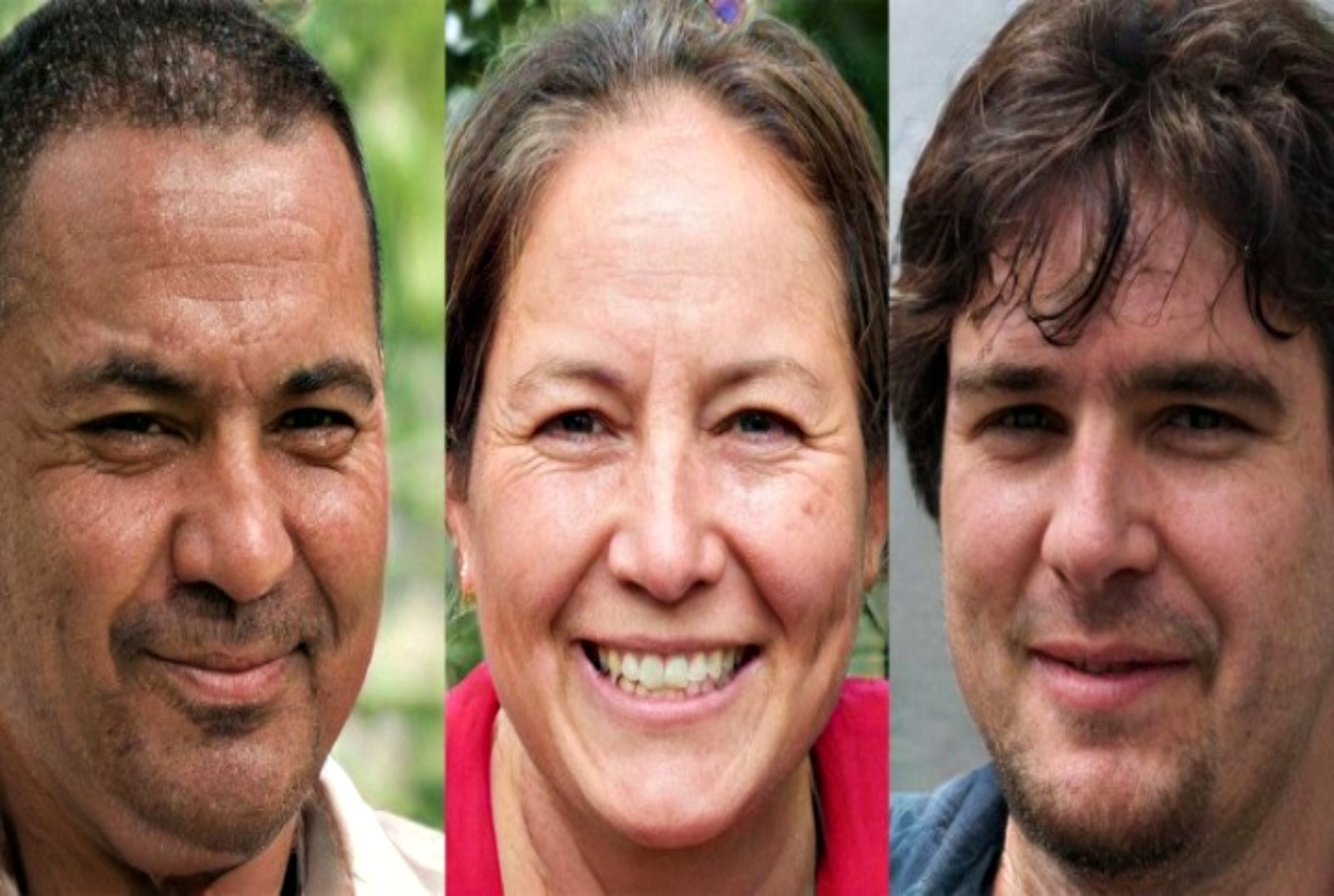 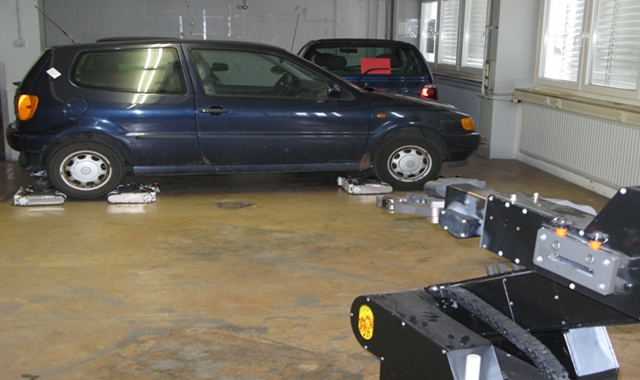 Humans not required: These robots can autonomously park or steal your car

Time is changing, same goes for the technology and its trends — Robots are taking over jobs as we…
byWaqas