Nokia Lumia 510 has all the features to be compared to the sleek and powerful series of smartphones, which are widely in demand in the market nowadays. The set has a wide and bright 4-inch touchscreen display, with 256 MB of RAM and 4GB of board storage. For a smartphone that is priced so low, these specs are not bad at all. 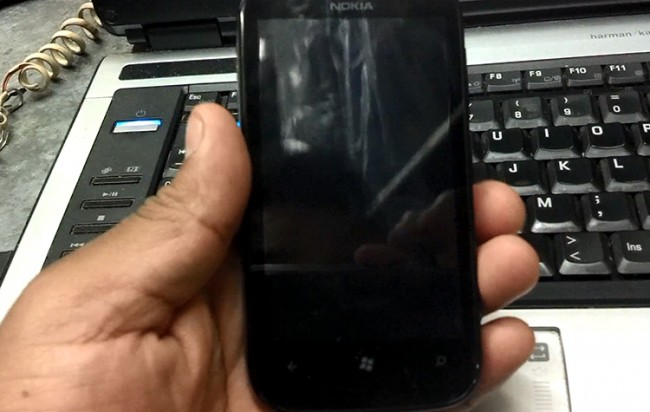 The operating system available for the Nokia Lumia 510 owners will be Windows 7.8. Considering the time it is released in the worldwide market, it seems obvious that the Lumia 510 owners will not be able to update to Windows 8. China is one of the biggest smartphone markets in the world. Nokia realizes that, and this is the very reason for releasing a smartphone for such a low price. However, the fact that users cannot upgrade to Windows 8, while the WP8 release is drawing near every day, it is a challenging move from Nokia. 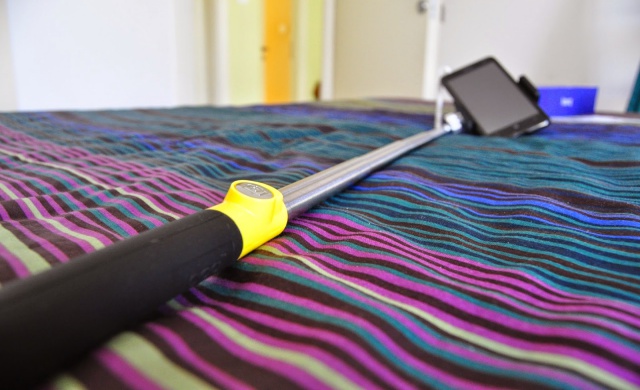 Use Free Photo App Prisma for Awesome Edits and Effects

Prisma is an Art Filters and Photo Effects and Editor app for free! Everyone wants to look good but…
byCarolina