OVH data center in France has caught fire after which top websites around the world suffered service outage. Here’s what we know so far.

The incident was reported earlier today by its founder and CEO, Octave Klaba, in a tweet. Klaba wrote that on-site staff was safe. The company offers services to over 1.5 million customers worldwide and managed 27 data centers in the UK, USA, Australia, and France.

“We have a major incident on SBG2. The fire declared in the building. Firefighters were immediately on the scene but could not control the fire in SBG2. The whole site has been isolated which impacts all services in SGB1-4,” Klaba noted.

It is worth noting that OVH is the same hosting company that suffered 1Tbps of DDoS attack in 2016. It was the largest ever DDoS attack at that time.

Reportedly, the data centers affected by the fire are located in Strasbourg, France. These include the SBG2 that the fire has destroyed. Some parts of the SBG1 are also destroyed, but firefighters could save SBG3. On the other hand, SBG4 wasn’t impacted by the fire.

“Firefighters continue to cool the buildings with the water. We don’t have the access to the site. That is why SBG1, SBG3, SBG4 won’t be restarted today,” the CEO explained.

This means the overall damage suffered by the company’s data centers will take some time to be assessed. Impacted customers are requested to switch to backups to reduce disruption and downtime.

The CEO later updated that the servers in SBG3 were okay but not operational as yet while work on SBG1 verification was currently underway.

“We finished to shut down the UPS in SBG3. Now they are off. We are looking to enter into SBG3 and check the servers. The goal is to create a plan to restart, at least SBG3/SBG4, maybe SBG1. To do so, we need to check the network rooms too.”

⚠️Our hosting provider faced a major incident a few hours ago: a fire was declared in one of their DataCenter. Our website is impacted and we're currently working on a solution. We'll keep you informed. 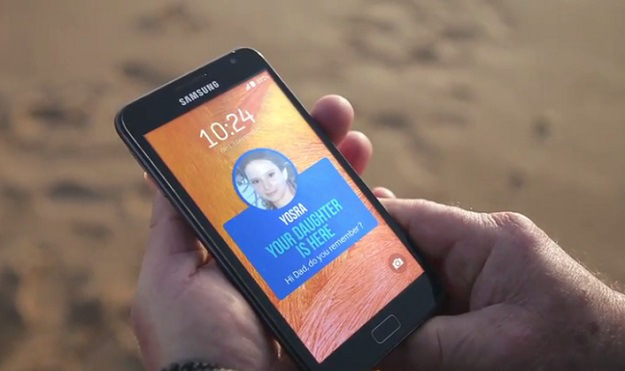 It has been many days since a popular, semi-private BitTorrent tracker Demonoid has remained offline. The employees working…
byWaqas 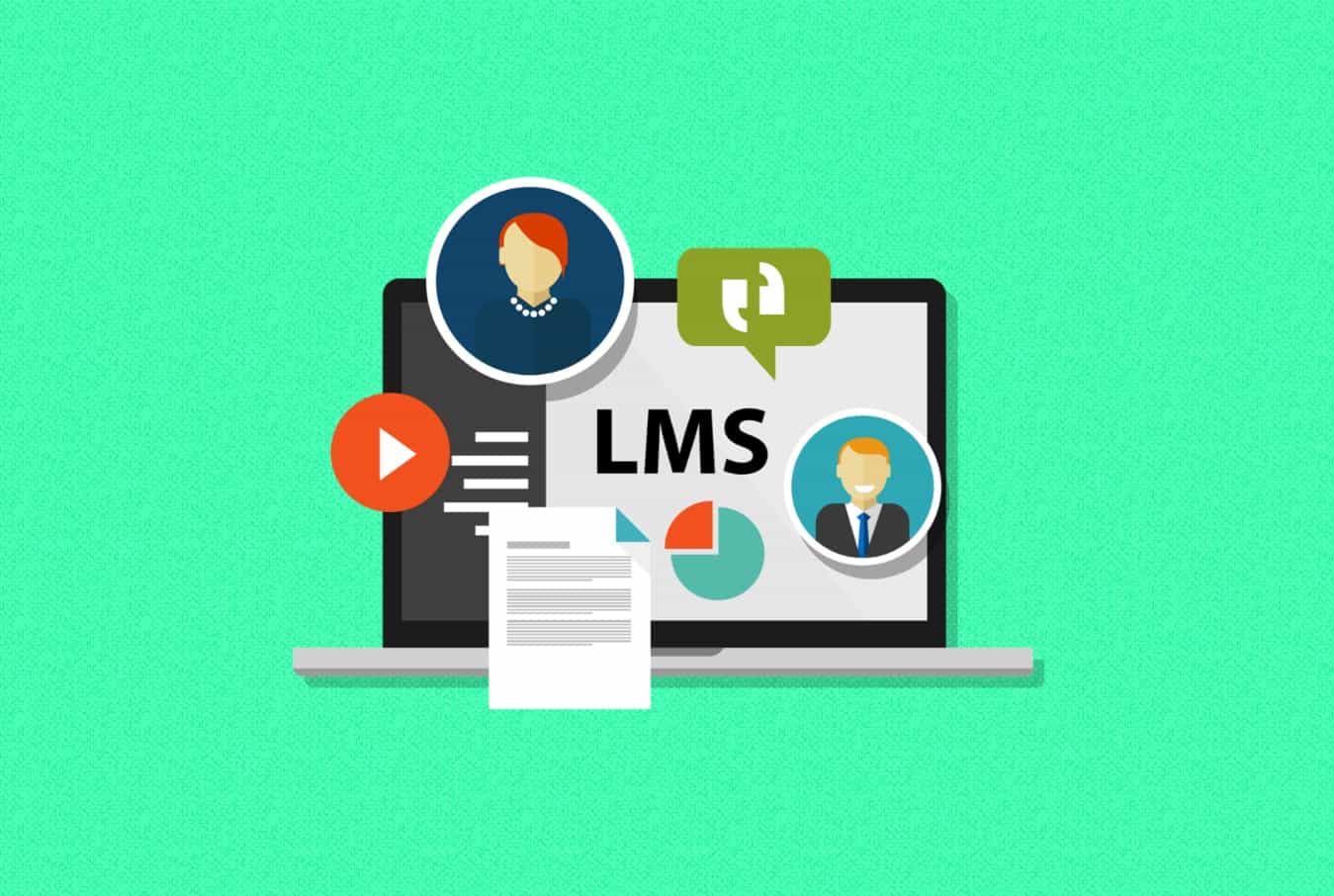 Microsoft is back with another Android patent deal this time with LG Electronics that will handle smartphones, tablets…
byWaqas