The most powerful intelligence and spy agency of Pakistan, specifically Inter-Services Intelligence (ISI), has now planned to tap all the Internet traffic that is entering or travelling through the international undersea cables passing through the country’s southern port city of Karachi.

For those of you who don’t know, every government seems to be interested in spying on Pakistan. For instance, United Kingdom’s Government Communications Headquarters (GCHQ) had a stock of every SIM key issued by the country’s biggest cellular networks, Telenor and Mobilink. On the other hand, the United States’ National Security Agency (NSA) tapped the fibre optic cables of Karachi and used millions of telephonic records gathered from various Pakistan telecommunications providers for investigation.

Pakistan was one of the third-party partners who received approval to participate in spying through electronic signals with the help of America’s National Security Agency. And for last several years, NSA surveillance programs are being used in Pakistan to intercept local communications and provide information to the United States’ military operations across the country.

But now the tables are turned, according to the recently revealed 2013 project report by the London-based advocacy group Privacy International, ISI has planned to force every spy agency to run for their money by tapping worldwide internet traffic via underwater cables, giving the country a digital surveillance capacity to rival the United Sates’ NSA and the UK’s GCHQ.

The Pakistani government and ISI has been in contacts with the European and US based companies to help them acquire required tools and equipment to build a sophisticated mass surveillance system just like NSA, effectively giving them the ability to tap the worldwide internet traffic, emails and phone calls of hundreds of millions of people.

According to the leaked report:

“ what the ISI wanted to build was a complete surveillance system that would capture mobile communications data, including Wi-Fi, all broadband internet traffic, and any data transmitted over 3G.”

And the agency also wanted to make sure that their spying activities must have to be “seamless”, untraceable and invisible to the targeted subscriber.

The report didn’t reveal if the country has already built this type of surveillance system, but the report does raise some concerns that what the county and the government would do with this ultimate spying ability.

Sources say that the ISI has planned to gather phone records, cellular data transmission as well as the broadband internet traffic of the masses. The agency has been working on building their own surveillance system for years. Now Pakistan and its top-rated surveillance agency would no longer be relying on the United States for spying activities.

By investing into the high-end surveillance technology, Pakistan is already on its way to building a mass surveillance system. The country has purchased technologies and equipment from different countries including Huawei and Blue Coat. These companies are well known for their deep-packet scrutiny software which allows the user to search the internet traffic for precise terms.

The report also reveals that the UK-based manufacturer known as Finfisher has also provided the country with surveillance equipment. This company is popular for developing monitoring systems that can be used to eavesdrop on the targeted people using smartphones and desktop computers.

The system being build is based on the spying systems already in use by the United Kingdom’s secret intelligence Government Communications Headquarters (GCHQ) and the United States National Security Agency (NSA).

According to the previous records and leaks, Pakistan used to monitor the internet traffic of its citizens using a software developed by the US-based company Narus. Apart from that, the ISI officials and the government individuals had a good relationship with the Hacking Team’s member Emad Shehata to work on the local spying projects. However, Hacking Team haven’t confirmed their communications with ISI.

Read the in-depth report below: 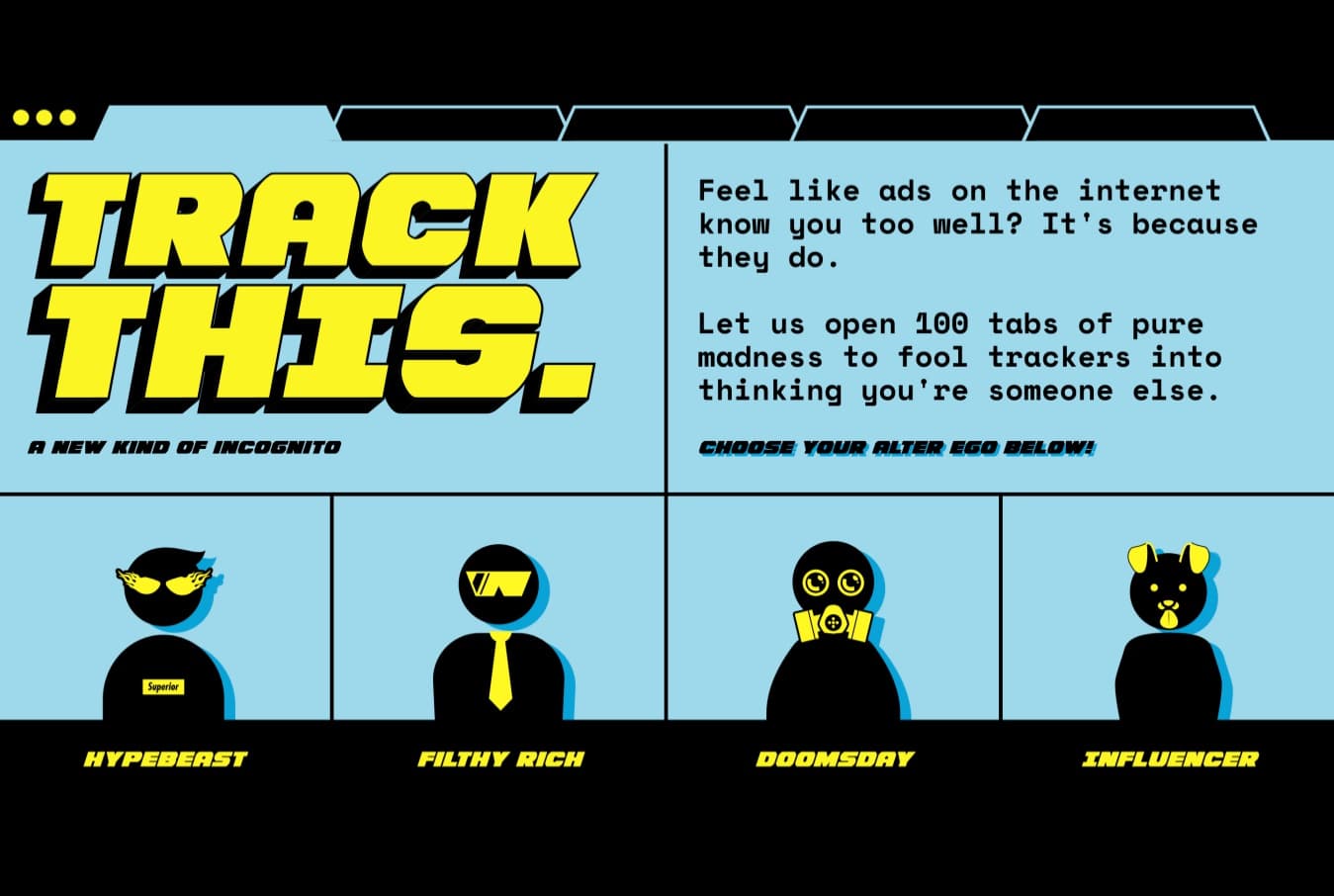