It is not being taken as a surprise in this modern world of hacking that Princess Diana might have been the first one to fell victim to these cyber crimes as this hack is being anticipated to be dating back to the mid 90’s, the times of hi-tech tabloid staging. The last real lover of Princess Diana is a heart surgeon of London, Hasnat Khan who was born in Pakistan and is of the believe that the voice-mails that they both shared might have been a subject of hacking back in 1996 when their two year secret relationship was at its peak, says telegraph today.

USA Today reports that Khan was already aware of the possibility that his cell phone might have been hacked in 1996 before the official reports on Diana’s Paris car accident death came in because the police who was investigating the case of tabloid hacking scandal told him so in Britain last year.

Khan now being among the victim lists of such hacking is very much furious about it and has gone on to initiate lawsuits against News Corp Tabloids of Rupert Murdoch. A paper making reference to some unnamed inner sources close to Khan has claimed that the doctor is now of the claim that there may have been someone who might have been listening to what was going on between him and Diana.

It might be a coincidence that this hacking news which is being considered a new hacking act has come on the scene when a new movie ‘’Diana’’ starring Naomi Watts is in its post production stage. The movie showcases the very last two years of the life of Princess Diana when she was in relationship with khan whose role is being portrayed by Naveen Andrews.

Khan is perhaps a comparatively less famous figure in the circles of Diana, especially back in USA. She often quoted him as Mr. wonderful before he ended the affair due to his conservative Pakistani family which did not have any green signal for this relation. It was just after the break up that she ended up dead in a car accident with a newly found boyfriend, Dodi Fayed.

Khan had his first encounter with Diana when she visited the hospital in which he was working as a surgeon in 1995. He is now as annoyed from the believed hacking thing as the case is with many actors, musicians, politicians, royals etc.

The British media quoted him last year saying that he felt being ‘’Violated’’. Khan is now resident in Pakistan where he has incorporated a heart clinic in his hometown area. The doctor stated that the feeling that your private messages have been not been a private affair is an awful one and one feels like being a subject of robbery.

Khan is of the hope that he will acquire as much in settlement of his claim as he can from News Corp. News Corp has already given out millions in settlement of other hacking claims that have been conducted against them.

In the meanwhile, criminal investigations related to Journalistic hacking is still in continuance in UK, dozens of more journalists have been arrested for such acts and the government’s efforts to formulate a self regulation policy for a control check on the deeds of journalists doesn’t seem to be working due to media and political pressure. 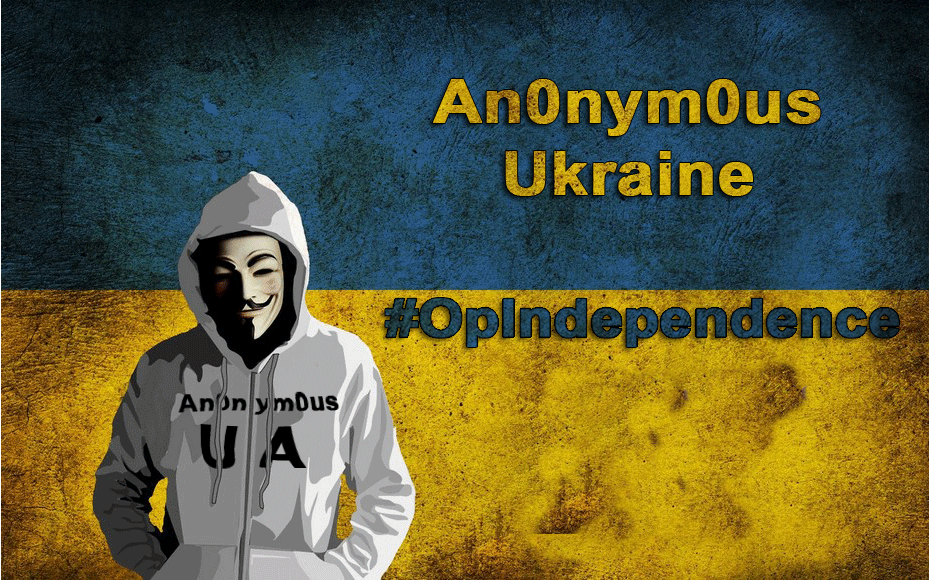