If you want to prevent Russian officials from performing their government duties, there’s a website that can fulfill your desire.

A group of hacktivists going by the name of “Obfuscated Dreams of Scheherazade” has created a unique website that allows visitors to make prank calls to two randomly selected Russian officials and waste their time.

If you wonder how this happens, the website has a button. When you click it, it asks for a CAPTCHA test. If you pass it, a robocall is made to any two bureaucrats in Russia.

WasteRussianTime.today combines robocalling and prank calling to create a novel weapon to annoy the Russian state through telephonic conversations. For your information, a robocall is a method to distract individuals, mainly designed to destroy their focus and create a nuisance for the receiver.

Believe it or not, this prank has worked as more than five thousand phone calls have been made thus far, while Gizmodo’s analysis revealed that within 45 minutes, two thousand calls were made. The hacktivists stated that they used publicly leaked data and web scraping to create a database of more than 5,000 Russian government officials’ numbers.

When you connect two officials through a dummy call made via WasteRussianTime, it randomly links two Russian intelligence, military, or any other high-ranking officials with a VoIP call.

As a result, they are clueless about who made the call and why but will be forced to waste their time while the website visitor silently listens to the conversation. The site dials 40 phone numbers and merges the caller into a 3-way call.

As per Shera, a member of the Obfuscated Dreams of Scheherazade, they want to create confusion and annoyance for Russian officials. Their ultimate target is to disturb president Vladimir Putin. Shera stated the calls might contain interesting content for those who speak or understand the Russian language.

What is the use of this service?

The site’s database comprises thousands of Russian government employees’ landlines and cell phone numbers, including Russian parliament Duma’s members, the Ministry of War and Economic and Federal Security Service (FSB) officials, media and intelligence employees, mid to high-level administrators as well as high profile politicians. The hacktivists explained visitors can use this service against the ‘warmongering’ Russia and consider it a ‘civil intervention.’

“This is a civil intervention: if you are hanging on the phone, you canʼt drop bombs, you canʼt coordinate soldiers, you canʼt make invasion plans. It brings a bit of chaos to the warmongering of the Russian government. We donʼt want war, ever. We want a peaceful intervention.”

This may not be as huge a blow as dropping bombs but could undoubtedly become a great nuisance for officials in Russia as the phone lines will be clogged with spam calls. 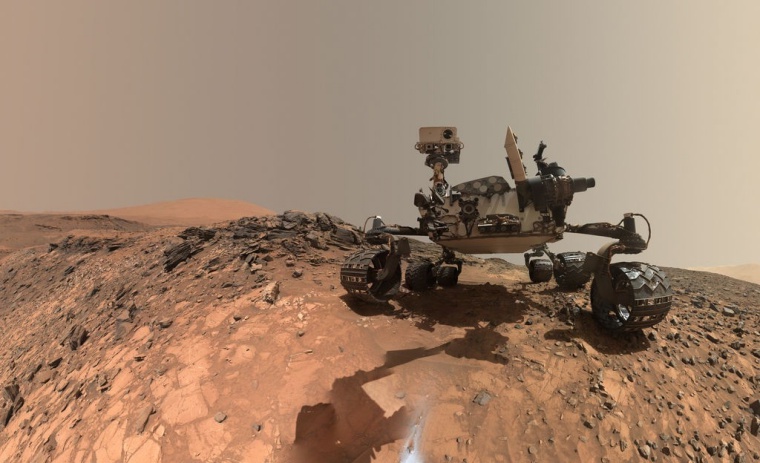