A Singaporean national, Ho Jun Jia (a/k/a Matthew Ho, a/k/a, Prefinity a/k/a Ethereum Vendor), has been sentenced to ten years in jail for several offenses. He was sentenced on Thursday after pleading guilty to twelve charges, including cheating, drug consumption, and unauthorized access to computer material.

According to local media, fifteen additional charges were also considered for his sentencing. The convict is currently out on bail after his father paid $180,000. District Judge Brenda Tan let Ho defer serving a sentence by a month to fulfill personal commitments.

Details of the Offence

The convict obtained the developers’ personal information illegally via the Dark Web. Ho Jun Jia forged the US driving licenses for others to get their details. He forged the driving licenses in 2017, and after using photoshop, he traded them on a Dark Web forum in exchange for the names and credit card details of around 70 individuals.

The case was reported in October 2019 after the US Department of Justice stated that he had been charged with aggravated identity theft, wire fraud, and other federal crimes.

Who Were the Victims?

According to Straits Times, one of Ho Jun Jia’s victims of this cryptocurrency mining operation was Marc Merrill. He’s the co-founder and co-chairman of Riot Games. His company has developed popular games like Valorant and League of Legends.

Ho used Merrill’s information to open an account on Amazon Web Services, for which the latter’s American Express card (AMEX) was charged around $7 million after Ho accessed cloud computing services on 40 occasions between Nov 2017 and Jan 2018 mine for cryptocurrency.

He also used Merrill’s information for registering/buying cloud-computing services worth $250,000 via the Google cloud platform. He even convinced AWS to continue providing services despite not paying the withstanding $1.8 million bill.

Later, Ho used the details of Harold Borland in a similar scam with AWS and tricked the company into accessing cloud computing services worth around $21.

The district judge stated that the accused didn’t make any restitution to his victims. Hence, the court considered the extent of his offenses, the harm caused to the victims, and the sophistication of scams while determining Ho’s sentence. 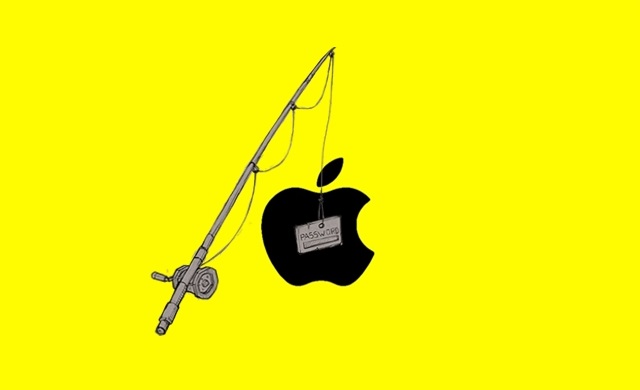