Did you know Fortnite was the first game to break through on a variety of console platforms, including XBOX/PS/Switch?

Fortnite refers to a video game series set in a post-apocalyptic, zombie-infested world. It was developed by Epic Games and uses the company’s signature Unreal Engine. Currently, Fortnite has two titles: a team survival shooter called Fortnite: Save the World and a single-player game called Fortnite: Battle Royale.

Millions of players have downloaded the game since its launch, generating hundreds of millions of dollars a month for its creators. According to a survey by CouponBirds, Fortnite’s monthly active player base has remained around 80 million. The incredible number of people online makes for incredible profits. Fortnite: Escape brought in $5.4 billion in revenue for Epic in 2018 alone, making it the world’s most profitable game that year.

How did Fortnite achieve so much in such a short time?

Fortnite achieved what was previously considered almost impossible in the gaming industry: it was the first game to break through on a variety of console platforms, including XBOX/PS/Switch. Fortnite’s simultaneous cross-platform PC/ console/mobile connectivity is a big deal in the closed gaming ecosystem. This is due to Tim Sweeney and Unreal Engine’s many years of experience in the industry and their contacts and influence.

On the other hand, Fortnite has made a significant model innovation in the F2P premium system with its Battle Pass season ticket subscription model. By most people’s understanding of free-to-play in-game payment mechanics, it’s a treasure chest or so-called ten-row model. Treasure chests are a great way to monetize a game on a large scale, but the number of paying players affects the balance of the game, and endless amounts of money usually make the game suck.

How did Fortnite do it? It takes the concept of a subscription system commonly accepted in Western Internet culture and differentiates rewards by season. More important is the way rewards are earned: each season, users play the game for free to gain experience points that can be used to improve their battle pass levels, which have corresponding rewards for each level.

These mechanics combine to create an addictive growth experience that allows Fortnite games to go crazy for retention and daily active players. Fortnite’s Battle Pass payout rate is 70%, something every game developer dreams of. Fortnite’s original Battle Pass payment design was a huge success, and many of the world’s biggest games have followed suit, almost all of which have had a direct impact on retention and payment.

Not only that, but in Fortnite, users can build, socialize, and interact. In addition to the gameplay experience, Fortnite quickly transformed itself into a social space, connecting the game space with real life.

Fortnite is one of the closest systems ecosystems to a metaverse. It stopped being a real game and became more and more social, evolving into a virtual space where custom characters interact. So far, there have been concerts, movie launches, fan meets, and other real-world events held in Fortnite’s virtual environment:

The star power made the game more popular and contributed to its success. The future looks bright for Fortnite. New maps, lots of new content, and a blank slate are sure to host crazy new livestreams. The number of players is growing and this match is sure to be one of the top games for the foreseeable future. 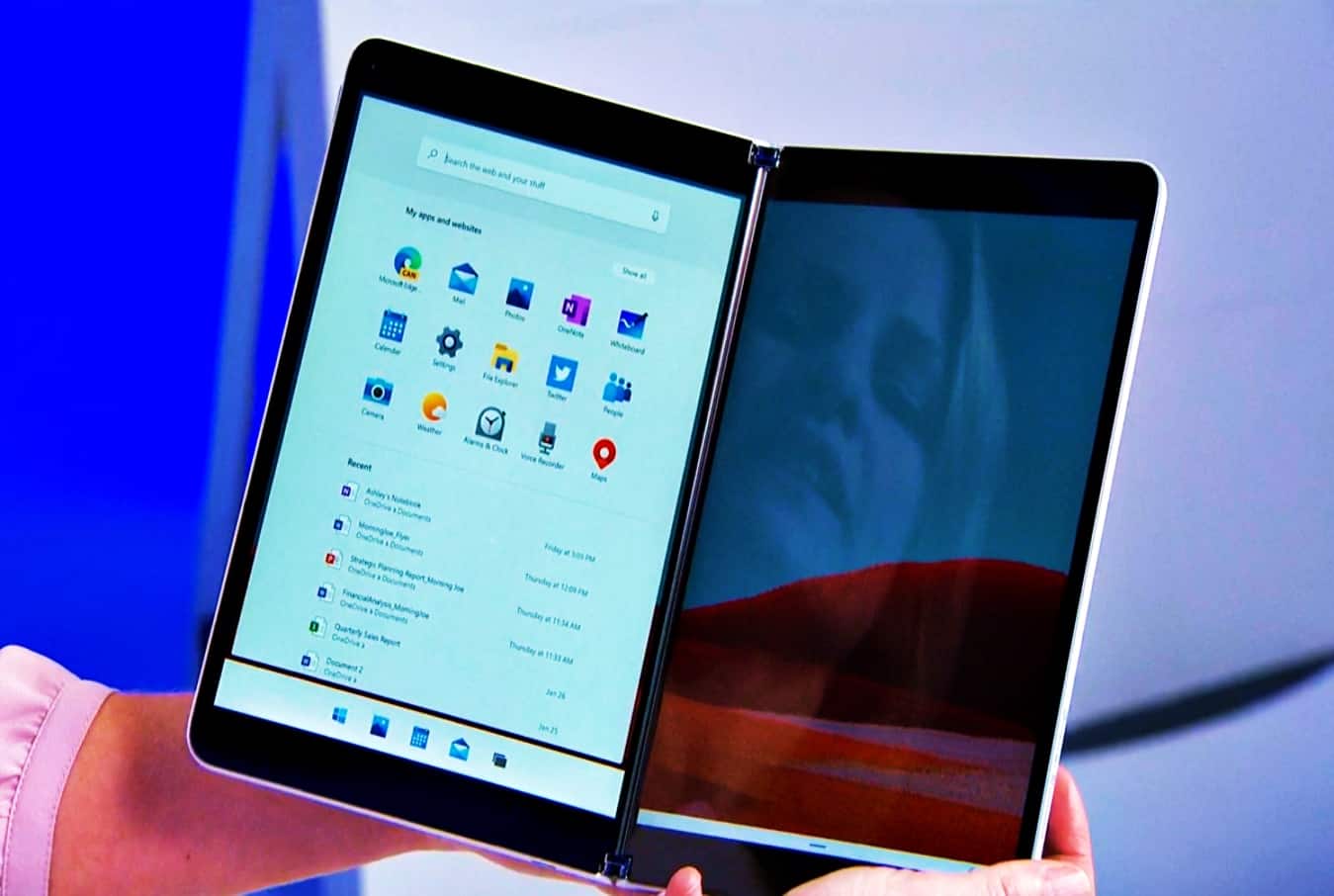 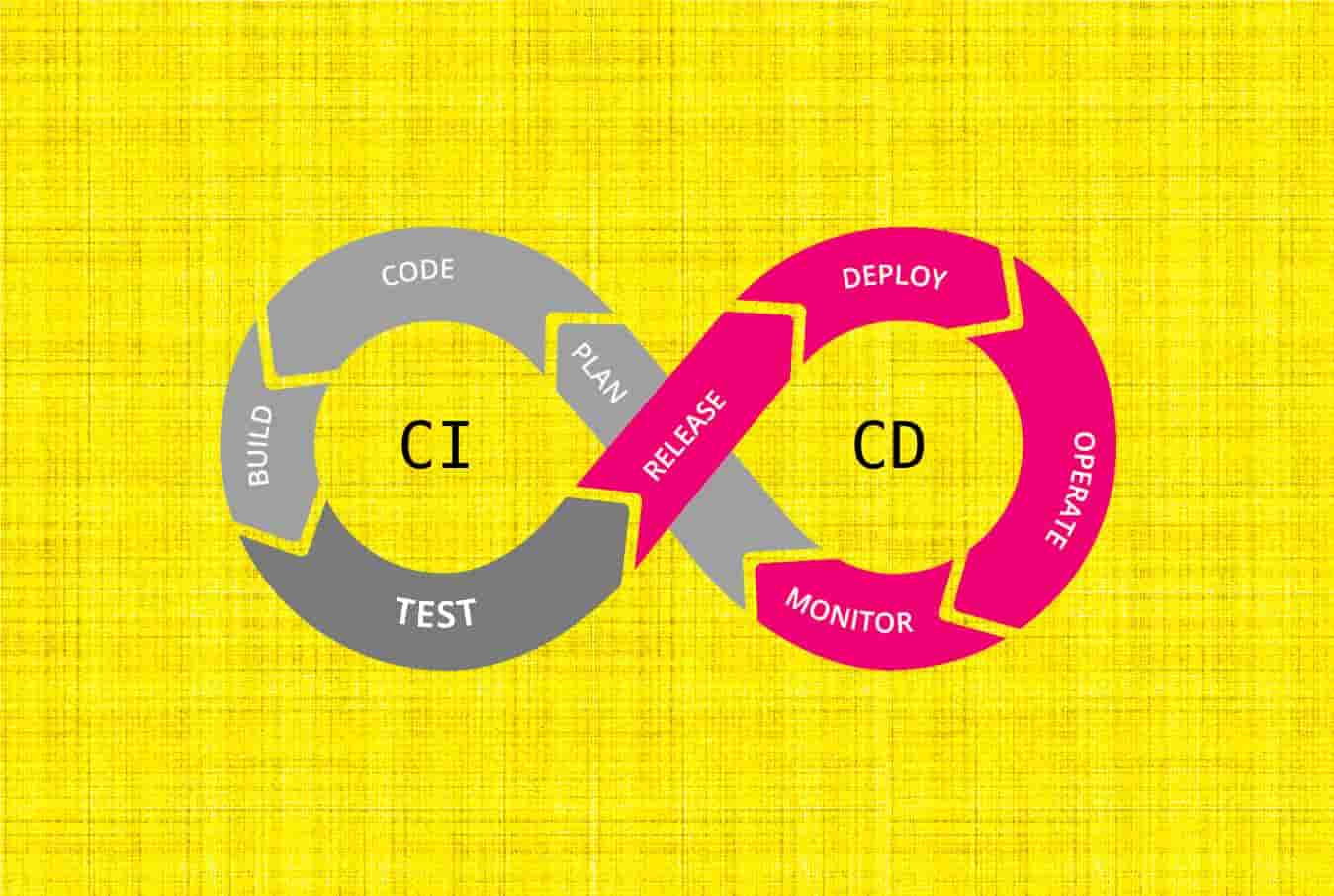 The benefits of CI/CD are numerous and allow companies to deliver software and updates faster and more reliably.
byWaqas