Researchers and designers are working together to design tiny bug-sized drones but what’s giving them a hard time is their navigation system.

There is a high risk of collision when these drones are being operated in narrow and cluttered areas.

To eliminate this technical challenge and to enhance the navigation system of these drones, researchers at the Swiss Federal Institute of Technology have developed a tiny artificial eye that is inspired by the vision systems of insects. 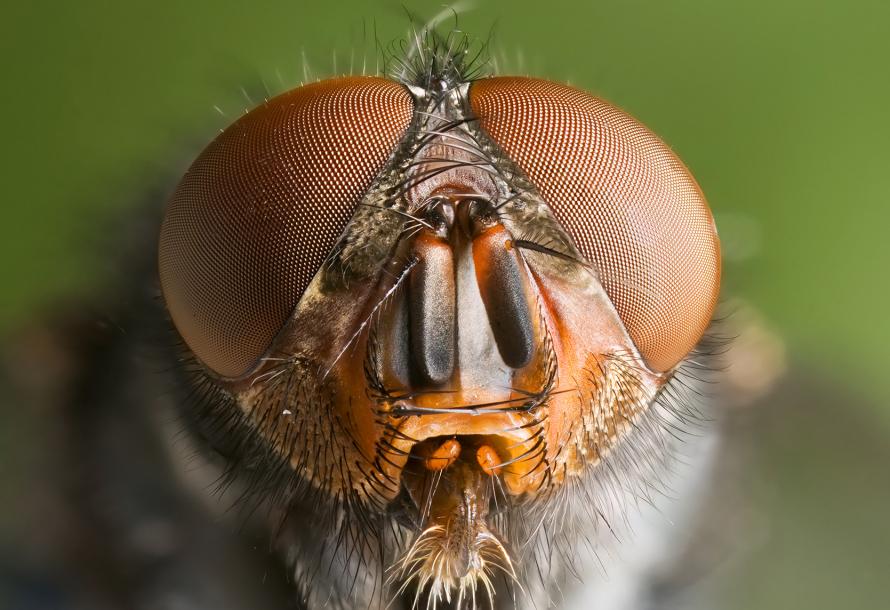 These teensy-weensy drones could be useful for surveillance in the disastrous situations, and will help spying agencies to access those areas where the physical approachability of a human being is not possible. But still, a lot of research work has to be done for the development of navigation systems for tiny drones, especially for confined areas.

Dario Floreano, director of the Laboratory of Intelligent Systems at the Swiss Federal Institute of Technology told MIT Technology:

“Just avoiding collisions is a still a major technical challenge.”

Numerous attempts have been made by researchers to address this technical challenge by using specially designed cameras, but those were bulky and were not designed for tiny drones. This is what motivated the researcher Dario Floreano to study and learn the working of insect’s vision.

According to a recent study published in the Journal of The Royal Society Interface, an artificial elementary eye has been designed with optic flow detection system and compositional properties. The functionality and structure of this artificial eye are inspired by compound eye units called ‘ommatidia’.

The artificial eye is so small that it weighs just 2 milligrams and takes up only 2 cubic millimetres of space! This gives manufacturers a possibility to create a multifaceted vision of preferred shape and arc, increasing the overall field of view.

This sensor has electronic architecture and optical sensitivity that is enough to produce the required signals for the measurement of optic flow paths in numerous directions, thus allowing these tiny drones to calculate distance and avoid collisions.

The sensor also features a low-resolution three-dimensional lens, which is highly sensitive to the change in surroundings and works in a similar way the insect’s vision does, detecting every movement within the field of view, three times faster than insects, in various lighting conditions i.e. from bright sunlight outdoors to poorly light indoors.

Furthermore, this artificial eye can even sense the speed as well as the direction of motion thanks to the composition of a lens, which is scientifically fixed on top of three electronic photodetectors, arranged in a triangular form.

All of these features make this artificial eye a perfect innovation for enhanced manoeuvring capabilities of tiny drones in areas with lots of hindrances.

Researchers told that algorithms for processing the signals have already been developed and can easily be programmed in a small digital chip, providing a tiny drone the computational capability for calculating distance and time of a possible collision.

One of the challenges researchers are facing is the integration of this vision system into a tiny drone. The team is working to develop an algorithm that provides a drone with a more sophisticated vision system i.e. the ability to see in 360 degrees while avoiding collisions, stabilizing its flying position on its own, even landing and take-off.

Current research and developments have allowed the team to develop an artificial eye appropriate for drones that weigh 50 grams. 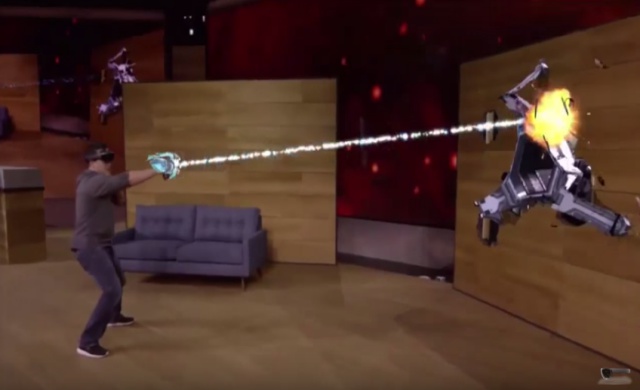