VPN is a billion-dollar industry and lately, it has become a vital part of users conscious about their online privacy – Here are the top 10 VPN services for 2019.

If you are an Internet user, VPN should be part of your online life but choosing a reliable VPN can be a tough nut to crack. Therefore today HackRead.com has compiled a list of trustworthy VPN services for 2019 providing users free and paid features keeping their privacy and anonymity in mind.

See: Building a VPN for Mobile Devices at the Network Level

Our list of best VPN includes providers who performed well in the following areas;

These three are the primary areas that a VPN should have. However, there are many advanced features in most of the VPNs; we have chosen as the best 10 VPN services for 2019.

ExpressVPN is one of the most lavish VPNs including various features and fastest speed with 99.9% uptime. Due to this approach, this VPN service is a bit expensive than other VPNs, but it is worth it, and that’s the reason we have kept it first on the list of best VPNs.

ExpressVPN has wide server coverage, i.e. more than 2000 servers in almost 148 locations of 94 countries. This is one of the most dispersed VPN coverage. Also, you get the best encryption level of AES-256. ExpressVPN has various protocols including OpenVPN, PPTP, L2TP/IPsec, and SSTP.

The feature list does not here. A kill switch, split tunneling, smart location, and DNS leak protection are the advanced features you get with every plan of ExpressVPN.

There are three pricing plans; (30 days money-back guarantee on all plans)

IPVanish has some attractive basic features which are better than other best VPNs in this list. They have 40,000+ shared IPs, unlimited P2P traffic and the option to connect ten simultaneous devices. Instead of limited P2P supported servers, they allow torrents on every server.

IPVanish has more than 1100 servers in its network across 60+ countries. You get military-grade encryption of AES 256-bit, 24/7 live chat support, and numerous protocols including IKEv2, OpenVPN TCP/UDP, L2TP, IPSec, SSTP and PPTP.

Overall, it is a good VPN, but it lacks some advanced features including a kill switch. They offer three subscription plans with a 7-day money-back guarantee on all.

The subscription plans offered by IPVanish are;

See: 4 things you didn’t know a VPN could do

They have various extra features other than VPN. CyberGhost service can block pop-up ads, trackers, and even malicious websites. Without any added software or extension, you can avoid the unsecured connection of HTTP.

The subscription plans offered by CyberGhost are;

Private Internet Access (PIA) has almost all the features of the best VPN and is extremely affordable. However, the features are a bit limited as compared to expensive VPNs in this list.

PIA has 33 server locations which are relatively less, but they are enough for most tasks. Because of efficiency in almost every task and less price, tons of privacy-conscious people are using PIA VPN, and it’s one of the most praised VPN on the Internet. They don’t have live chat support, but their email support is adequate.

With PIA VPN you have the encryption protocol, AES-128 for the fastest encryption and AES-256 for the maximum protection.

The performance is not the only attraction for PIA users, there is a long list of features including Open source browser extensions for Chrome, Firefox, and Opera; custom clients for Windows, Mac, Android, iOS, and Linux; and the anonymous payment option of Bitcoin.

Now the most exciting part, the PIA pricing. There are three pricing plans of PIA VPN with 7-day money-back guarantee;

PureVPN has a large server network, i.e. more than 500 servers in almost 140 countries of the world. Some of the servers are P2P optimized with unlimited bandwidth and speed so that the torrent users could perform torrenting with ease and efficiency.

PureVPN efficiently covers all the basics. There is the encryption of AES-256, security protocols – IKEv2, OpenVPN, PPTP, SSTP, and L2TP/IPSec, DNS leak protection, split tunneling, and a kill switch.

NordVPN has a list of unique security features including Cybersec, double VPN, and onion-over-VPN. It also has the best encryption level, various protocols, and a vast server network. You might expect a high price for all this, but NordVPN has really affordable packages.

There are multiple advanced features including DNS leak protection, two kill switches (application-specific and system-wide), and SmartPlay feature. The feature SmartPlay is like smart DNS which helps in fast streaming and to unblock a variety of content.

There are three pricing plans and a special limited offer of a three-year package. All the plans have a 30-days money-back guarantee and a free trial available. You can find all the other and proper details about NordVPN in this NordVPN review.

ProtonVPN offers an excellent free version through which you can test the service before investing money. However, the free version is a bit slow because of which many users move on to the premium version.

ProtonVPN is another service that offers the feature of Tor over VPN for more security. Along with this, there is a Kill Switch, DNS leak Prevention, and secure core feature which is to protect users against traffic correlation attacks.

This VPN has competent basics too. It encrypts all the traffic with AES-256, applies 2048-bit RSA key exchange, and HMAC with SHA256 for message authentication. However, there are only two security protocols, OpenVPN and IKEv2 protocol.

There are four plans of ProtonVPN.

VPNHub is compatible with many platforms such as Mac, Windows, iOS, and Android but the server coverage is a bit low as compared to the best VPNs in this list. They provide an option of almost 826 servers in 18 countries, simultaneous connection up to 3 devices, encryption option of AES-256 and AES128.

They offer two plans with 7-days of a trial.

See: From cybercrime to cyber defense: How VPNs went mainstream

VyprVPN service has 700+ servers in more than 70 locations around the world. They have a long list of compatible devices including apps for Windows, Mac, iOS, Android, along with routers, QNAP, Anonabox, Smart TVs, and Blackphone.

Mullvad has 288 servers in 38 countries which are less than other VPN services. However, they provide the best encryption of 256-AES, allow torrenting, and bypass geo-restrictions on popular streaming services such as US Netflix, BBC iPlayer, Hulu, and Amazon Prime Video.

They offer a Kill switch feature and is free from the potential threat of DNS leak. But, few are lacking in the Mullvad VPN, such as the absence of live chat support and a bit clingy app.

They only offer a monthly package of €5 per month.

If you are conscious about your online privacy you should also be concerned about your online security. To keep you protected from online threats HackRead.com has compiled a list of top 10 anti-virus solutions for 2019. Stay safe online! 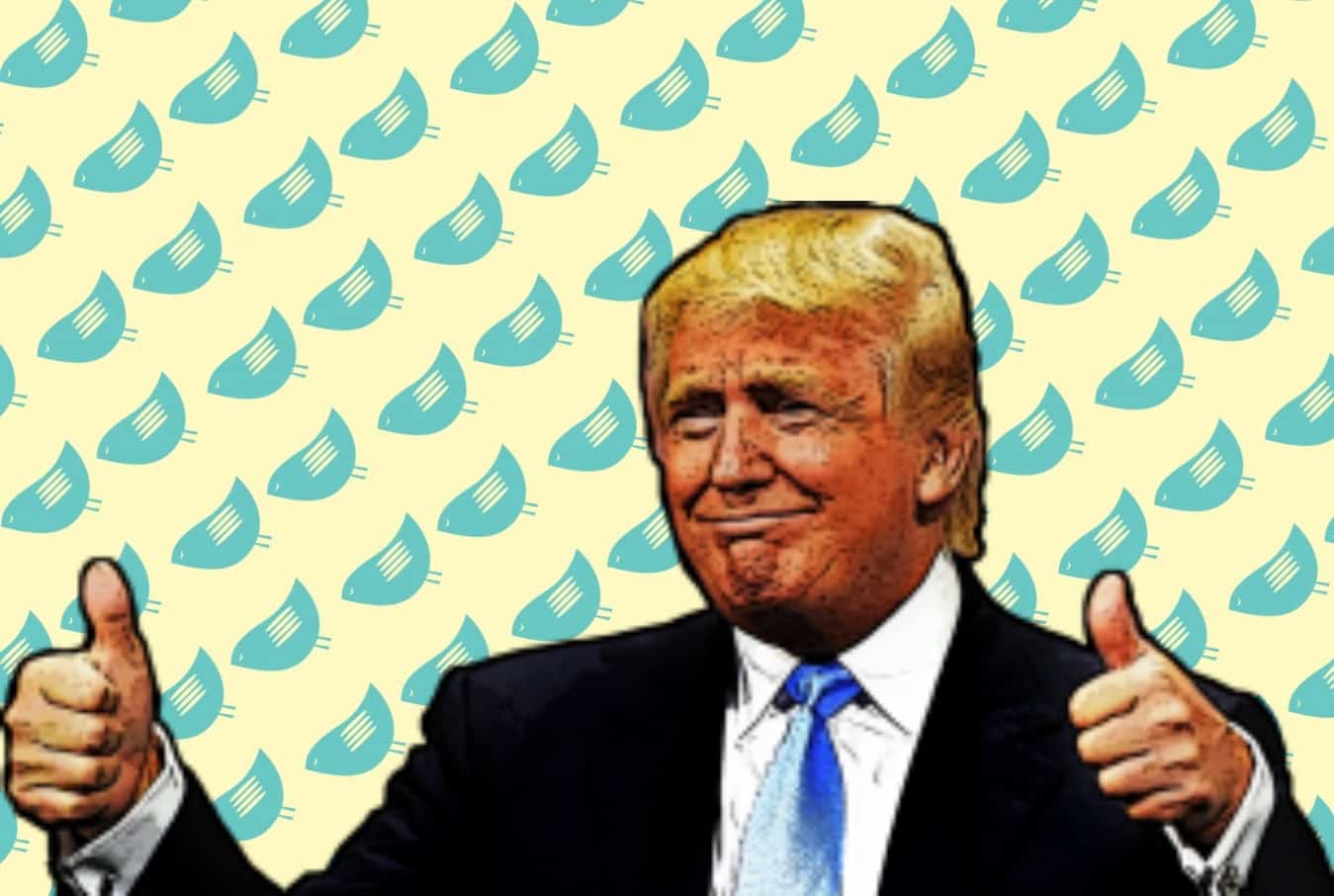 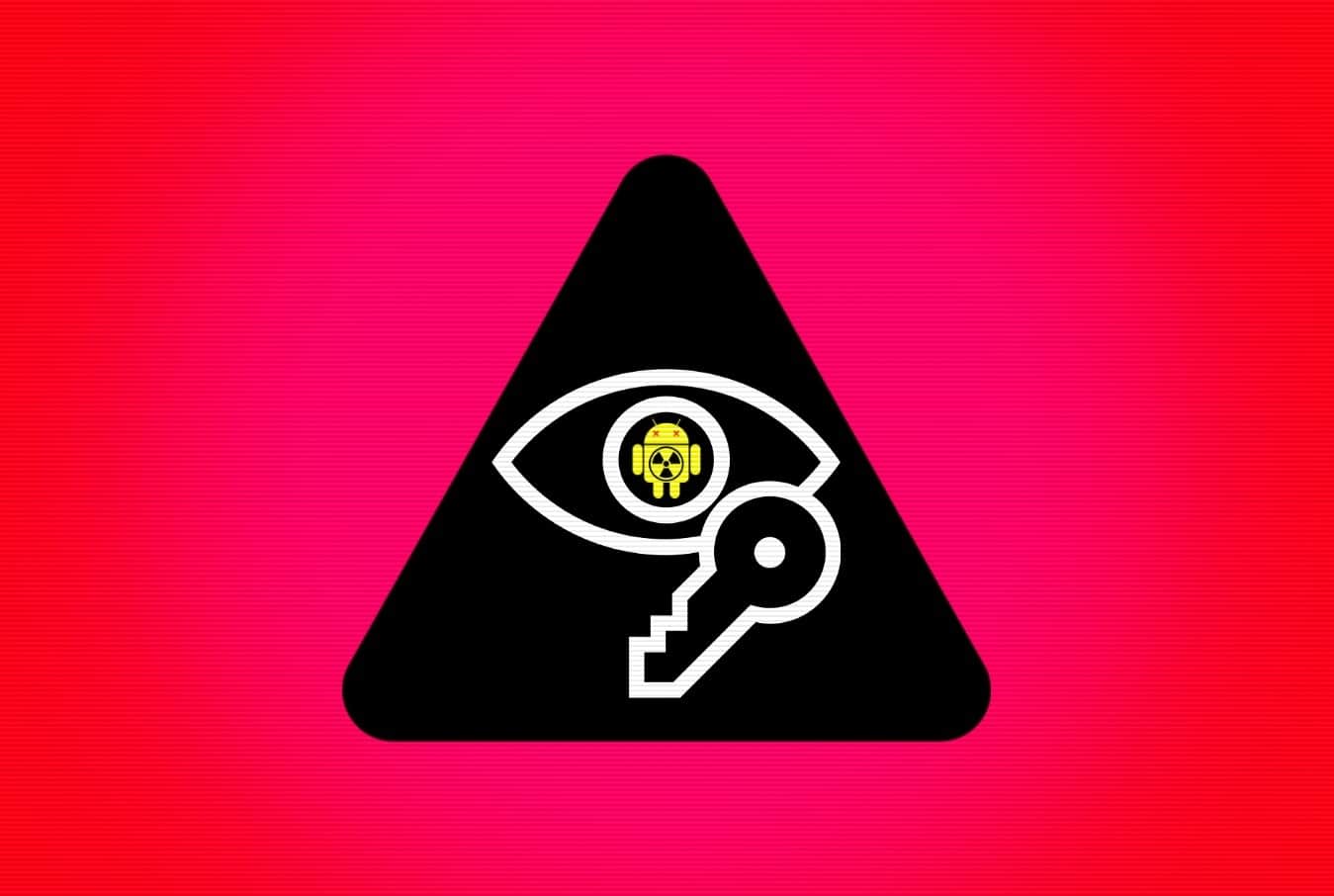 In February 2017 we reported about Marcher Android banking Trojan, which was discovered by Dutch security firm Securify’s…
byWaqas 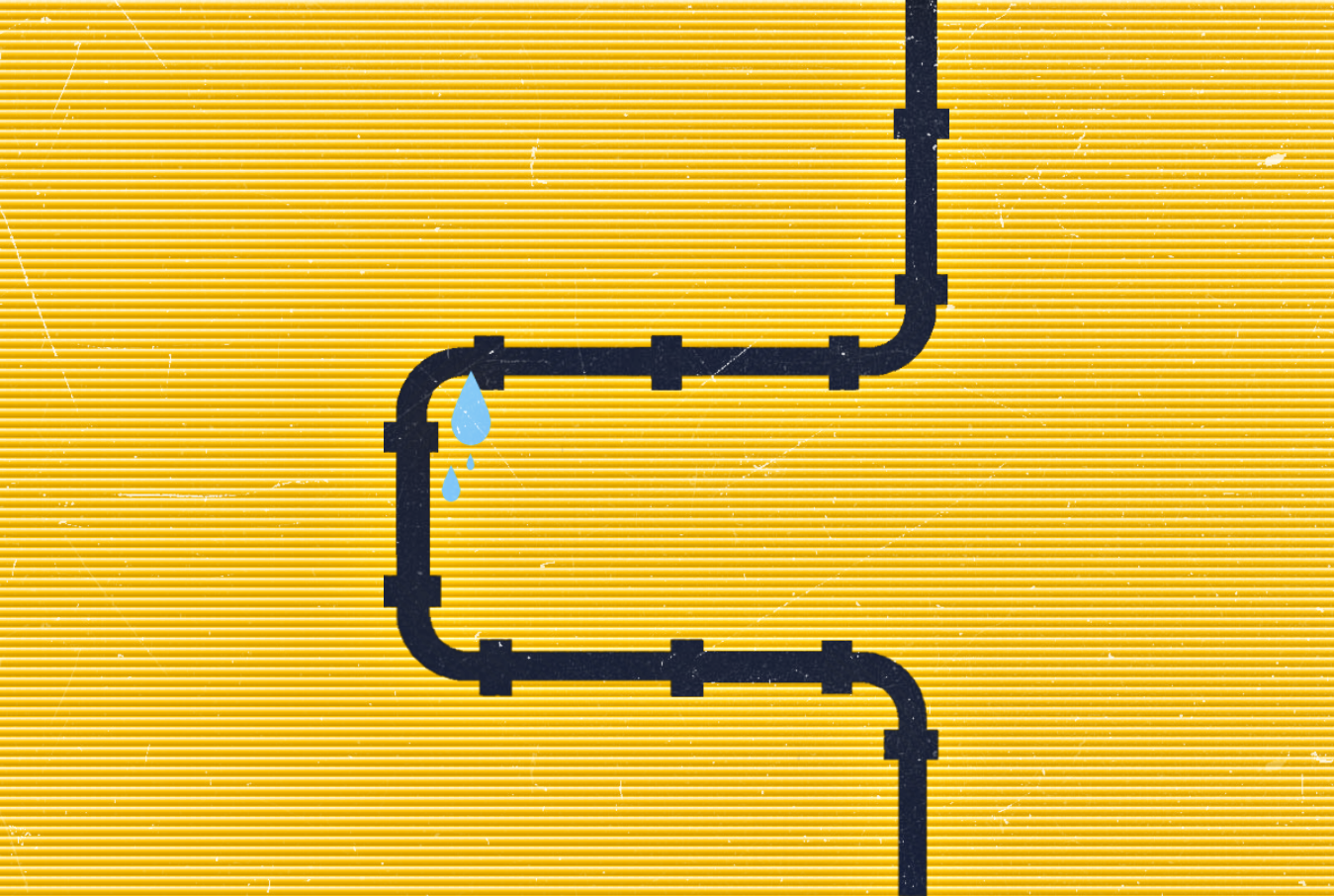