Nowadays, every individual who uses the internet is well aware of IP and MAC addresses but for those who don’t, MAC address is a specific alpha-numeric number assigned to every electronic gadget.

So every smartphone, every desktop computer or laptop has a specific MAC address which makes you easily traceable.

Speaking of which, an online teenager hacker group called “VandaSec” has claimed that they have found IS (previously ISIL/ISIS) twitter accounts back to Britain’s department of Works and Pensions.

Hackers have said that they were able to trace back three of the ISIS sympathizer accounts directly to the DWP office in London. These accounts were traced from the MAC address of devices from which they were originated. The origin of these accounts was Saudi Arabia, but further research showed that these accounts link back to London.

The hackers told Mirror that,

“Don’t you think that’s strange? We traced these accounts back to London, the home of the British intelligence services.”

This allegation made a serious impression on people leaving them thinking if MI5 really made these accounts as a deception to trap the terrorists or if there is really someone in DWP who has sympathy for IS.

After some research and investigation on this matter, it was observed that there was a list of unpublicized transactions which further revealed that the Department of Works and Pensions London sold IP addresses to two Saudi companies which were firstly denied but later acknowledged. The DWP London representative admitted that a large number of unused IP addresses were sold to a Saudi Telecom company. The spokesman of the cabinet said:

“The government owns millions of unused IP addresses which we are selling to get a good return for the hardworking taxpayer. We have sold a number of these addresses to telecoms companies both in the UK and internationally to allow their customers to connect to the internet. We think carefully about which companies we sell addresses to, but how their customers use this internet connection is beyond our control.”

After some of the serious massacre carried out by so-called Islamic State, people have started to think about the origin and creation of IS and some even doubt and link its creation upon Western countries which somehow seems legit by this and other such events.

Most of the Western countries have been involved in carrying out or supporting the invasion and wars against Iraq and other Muslim countries which led to the death of thousands of innocent people, dethroning of its leadership and destroyed their infrastructure which ultimately has made room for terrorist organizations like IS to flourish and grow. Why IoT Security in Healthcare is Crucial

Fact: Medical devices are often designed with convenience and functionality in mind, rather than security.
byWaqas 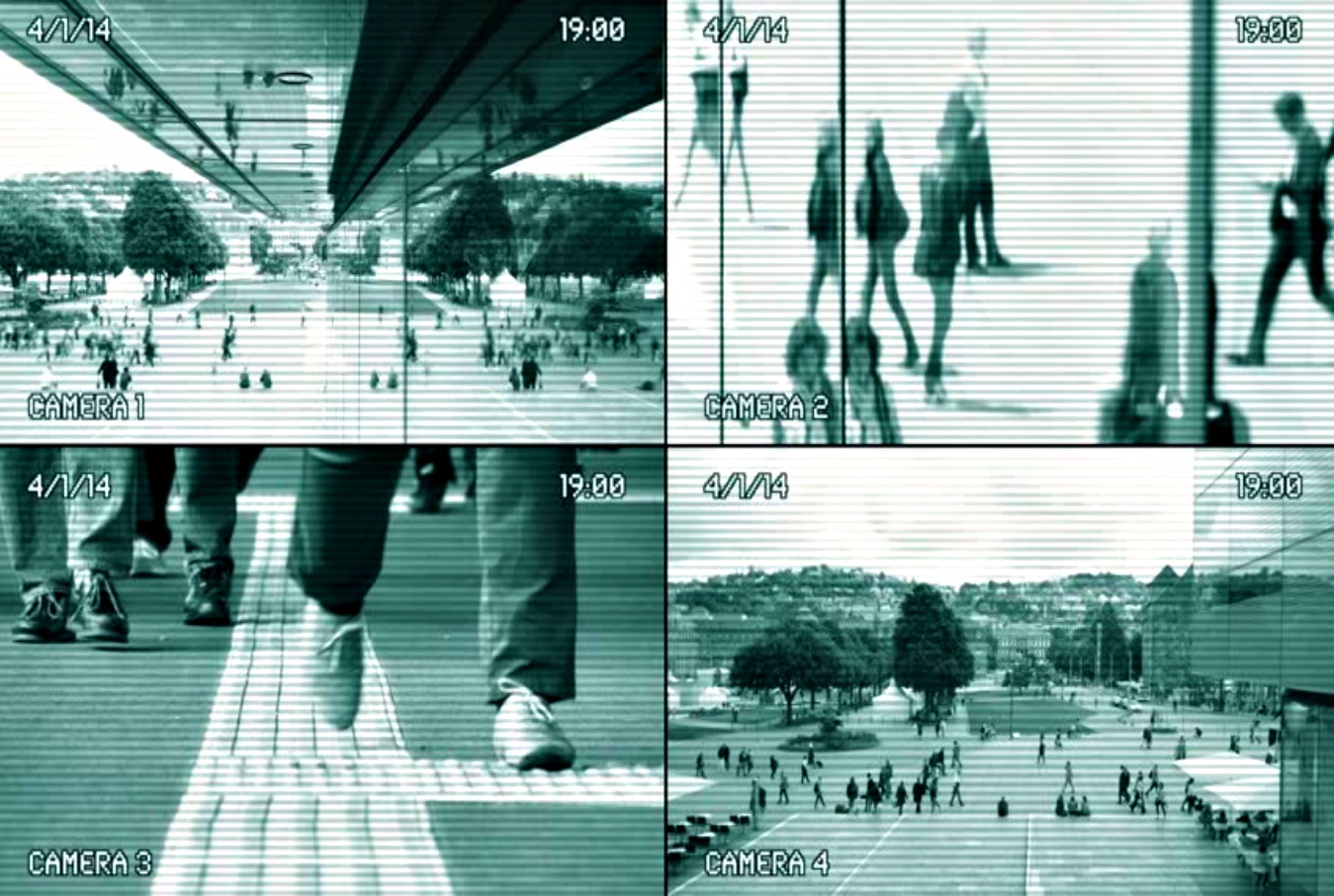