On Tuesday, March 15th the Security Service of Ukraine (SBU) announced that authorities have detained a hacker on suspicion of offering technical assistance to the Russian troops invading Ukraine.

According to SBU, the hacker provided mobile communication services to the troops from Ukraine. The alleged hacker is accused of making thousands of phone calls to officials in Russia, including senior military officials.

Up to a thousand calls were made through this hacker in one day. Many of them are from the top leadership of the enemy army.

According to the SBU, the unnamed hacker broadcasted text messages to Ukrainian officials, including civil servants and security officers, suggesting they side with Russia and surrender.

The agency stated the suspect had been accused of routing incoming phone calls from Russia to Russian troops’ mobile phones in Ukraine. Authorities also seized the equipment used to route Ukrainian mobile phone traffic to networks in Russia.

Furthermore, the hacker passed instructions and commands to various groups of Russian troops and allowed Russian military officials to make anonymous phone calls to their troops in Ukraine.

SBU’s announcement stated that the suspect would be held “accountable” for violating the law as he had the blood of hundreds of innocent Ukrainians on his hands. 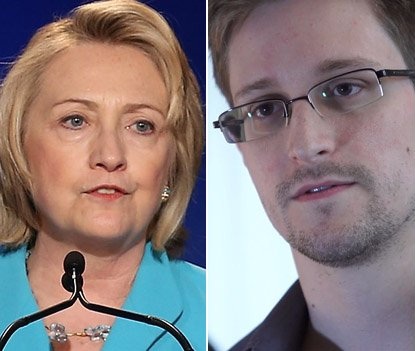 Hillary Clinton, former Secretary of State, a Senator and the First Lady,  is not yet convinced that Snowden…
byPushpa Mishra 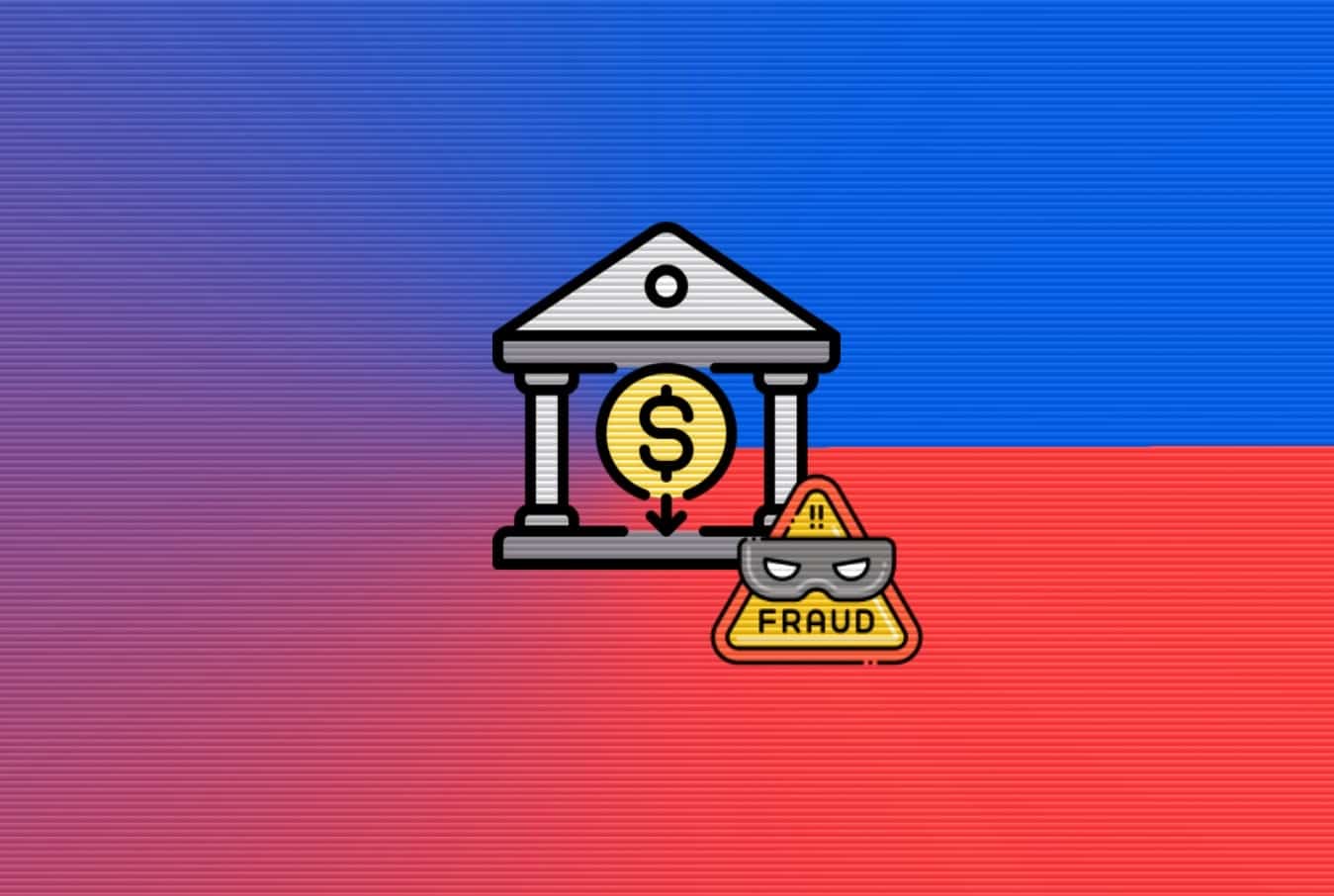 The hacker participated in a sophisticated scheme to steal, exchange sensitive financial, personal data, causing a loss of $100 million to the victims.
byDeeba Ahmed