Locate X collects location data from smartphone apps and in this case, the data was shared by law enforcement authorities in the States.

United States Secret Service (USSS) signed a deal with “Locate X” to track the location and movement of people without their’ permission. The product, Locate X, offered by Babel street is a powerful tracking tool that allows gumshoes and investigators to track the location of devices anonymously.

The data is collected and amassed by popular mobile applications installed on the user’s device which is then used by companies or in this case by government entities. The former uses this data for invasive marketing techniques such as targeted ads and mapping. The latter, however, collects such information for spying and surveillance.

However, nothing about this reverberates lawful or ethical. The secret service signing an agreement that provides full access to location and movement indicates nefarious motives. Access to such sensitive yet confidential data collection requires a court order, permit, or a warrant.


A document published by Vice insinuated and confirmed the news. The contract signed indicated that the secret service paid Babel street $36,000 to ensue tracking services for a social media tracking campaign worth $ 2 million.

However, the contract published by the said company indicates that it was valid from 2017 till 2018.

It is noteworthy that Babel Street– the social media analytics and surveillance company, does not mention Locate X as a product on its marketing platforms. The website mentions Babel X, Babel Box, and Babel Channels as three of their service offerings. In a report published by Protocol, it was stated that:

Babel Street has kept Locate X a secret, not mentioning it in public-facing marketing materials and stipulating in federal contracts that even the existence of the data is “confidential information. Locate X must be “used for internal research purposes only,” according to terms of use distributed to agencies, and law enforcement authorities are forbidden from using the technology as evidence — or mentioning it at all — in legal proceedings.

Locate X is undoubtedly a powerful tool it can also provide months before or a certain time period information for “investigative” purposes.

In a minefield of government-induced tracking and surveillance, this is just the tip of the iceberg. Only recently, a report from Wall street journal revealed a similar case wherein, a US-based Anomaly Six has strong ties with government security agencies to deploy a software development kit (SDK) in over 500 mobile applications to track user location.  Not only this but further findings revealed that the developers themselves were involved in this to ensue financial incentives. 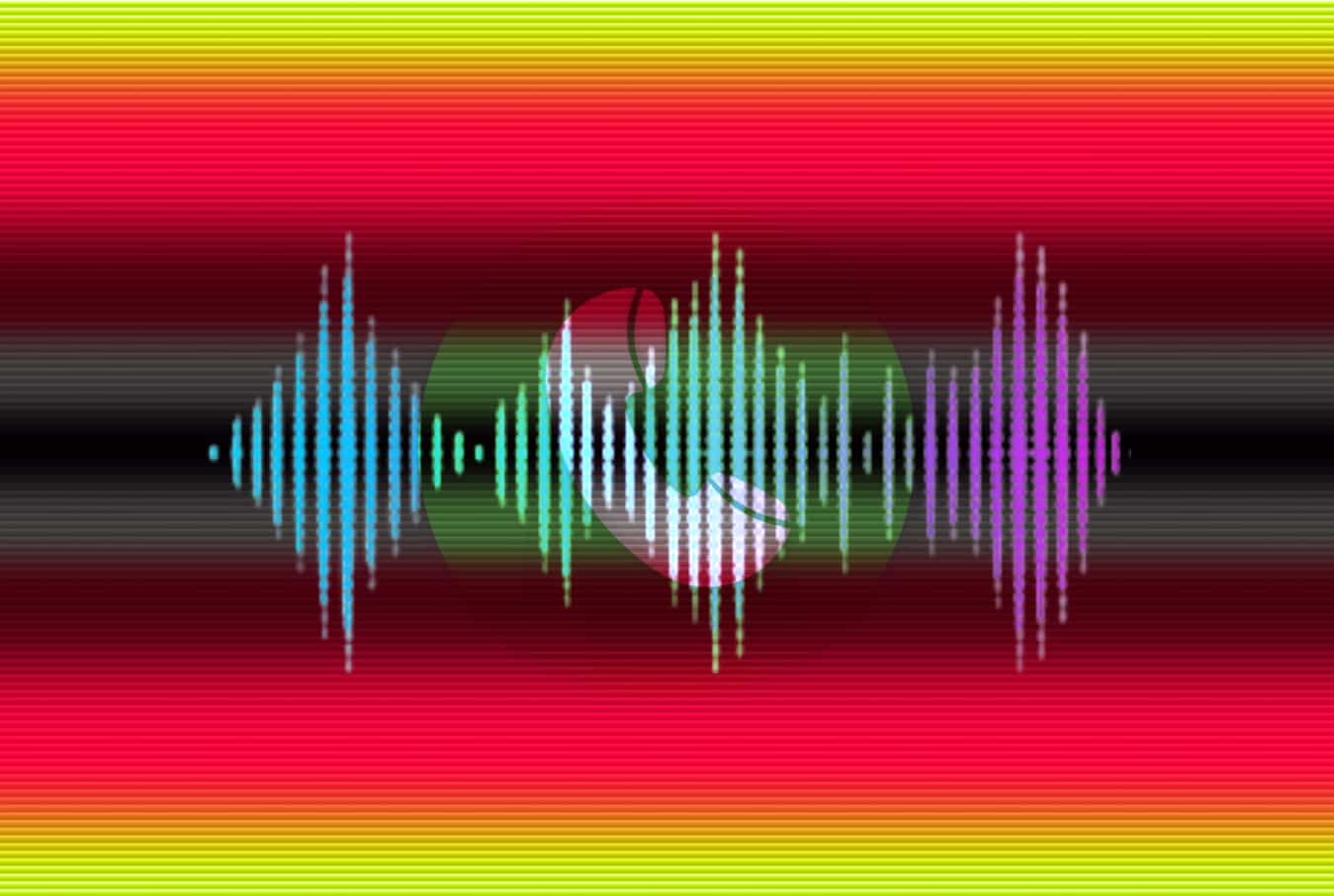