A woman driver found herself in ”deep water” after following a GPS which directed her car right into Lake Huron in Ontario, Canada.

Reported in the Toronto Sun, the car had an unexpected stop while the female driver followed the instructions from her GPS which directed her to keep driving but it all went wrong when the car ended up sinking in a boat launch on Little Tub Harbour close to midnight.

Police said it was dark and raining at the time of the accident. The driver, a 23-year-old woman, got out of the car unhurt and had to swim about 30 meters from the water. The vehicle (Toyota Yaris) was pulled from the water on Friday morning.

“She’s in really good spirits,” Constable Katrina Rubinstein-Gilbert said. “Of course a little embarrassed, but taking it all in stride,” according to the police report.

If you use GPS or maps while travelling always be careful as this is not the first time when a technology error almost caused a deadly incident. In March, a demolition firm damaged the wrong duplex house and blamed Google Maps for incorrect address information. Meanwhile, just a couple of weeks ago researchers exposed critical vulnerabilities in Waze Navigation App allowing hackers to spy on travellers and cause harm to Waze users. 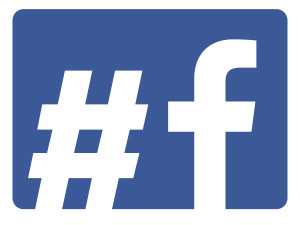 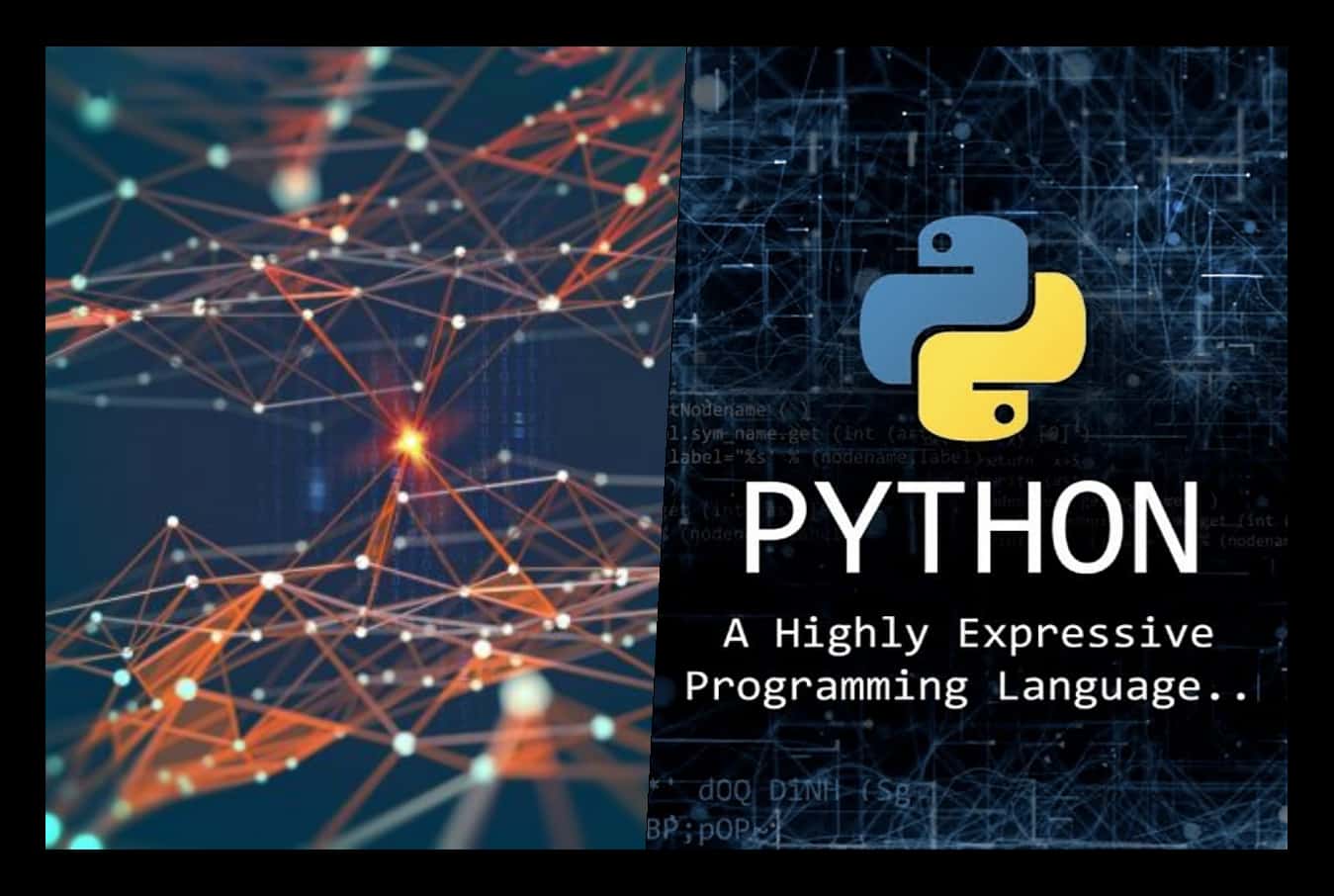 Why is learning Python important in Data Science?

The field of data science is growing at a rapid pace, offering many job opportunities to people. If you want to enter the industry of data science, you must take a Python course.
byOwais Sultan

Kickass Torrents domain is not the only one facing shut down, even its unofficial mirrors are suffering the…
byWaqas