“The recent endorsement of Donald Trump by Sarah Palin is the final straw for our organization, The Anonymous Conservative.” “Every good Conservative knows that Sarah Palin is a national embarrassment and she represents everything that is wrong with America.”

Iowa Caucus website defaced by someone claiming to be "Anonymous Conservative" https://t.co/M0mpfZ6ZSF pic.twitter.com/UO4alMpm37

This cyber-attack was triggered by last week’s news about the endorsement of GOP front-runner Donald Trump by 2008 Republican vice Presidency candidate and ex-Alaska governor Sarah Palin, according to IBT.

A couple of weeks ago hackers condcuted a cyber attack in which Donald Trump’s election website was shut down.

Currently, it isn’t clear what sort of link and association this new hacktivist group has (if any) with the infamous hackers collective Anonymous, which on the other hand is involved in social justice causes like exposing the Ku Klux Klan members and supporting the Black Lives Matter Movement, etc.

Iowa voters are gearing up to participate in the caucus on February 1st and are ostensibly the first voting event of the ongoing presidential campaigning season.

Even the residents of Iowa have started selecting delegates for representing them at county conventions. It should be noted that the Iowa Caucus usually serves as a premature yet reliable indication of which of the candidates will excel at the nominations.

The speech from Palin, in which she officially endorsed Trump during a campaign stop in Iowa is being criticized widely and dubbed as a confusing and bizarre speech. In fact, critics are comparing the bizarreness of this new speech from Palin from the speeches and interviews she gave in 2008 as the running mate for John McCain’s presidential election.

“How about the rest of us? Right-winging, bitter-clinging, proud clingers of our guns, our God, and our religion, and our Constitution.”

It is however pretty clear that endorsement from Palin will greatly help Trump in Iowa in dealing with Tea Party voters who quite obviously are favoring Texas Sen. Ted Cruz.

It has been 3 days since the hackers defaced the site however at the time of publishing this article the site was still hacked with the deface page uploaded by Anonymous Conservative’. 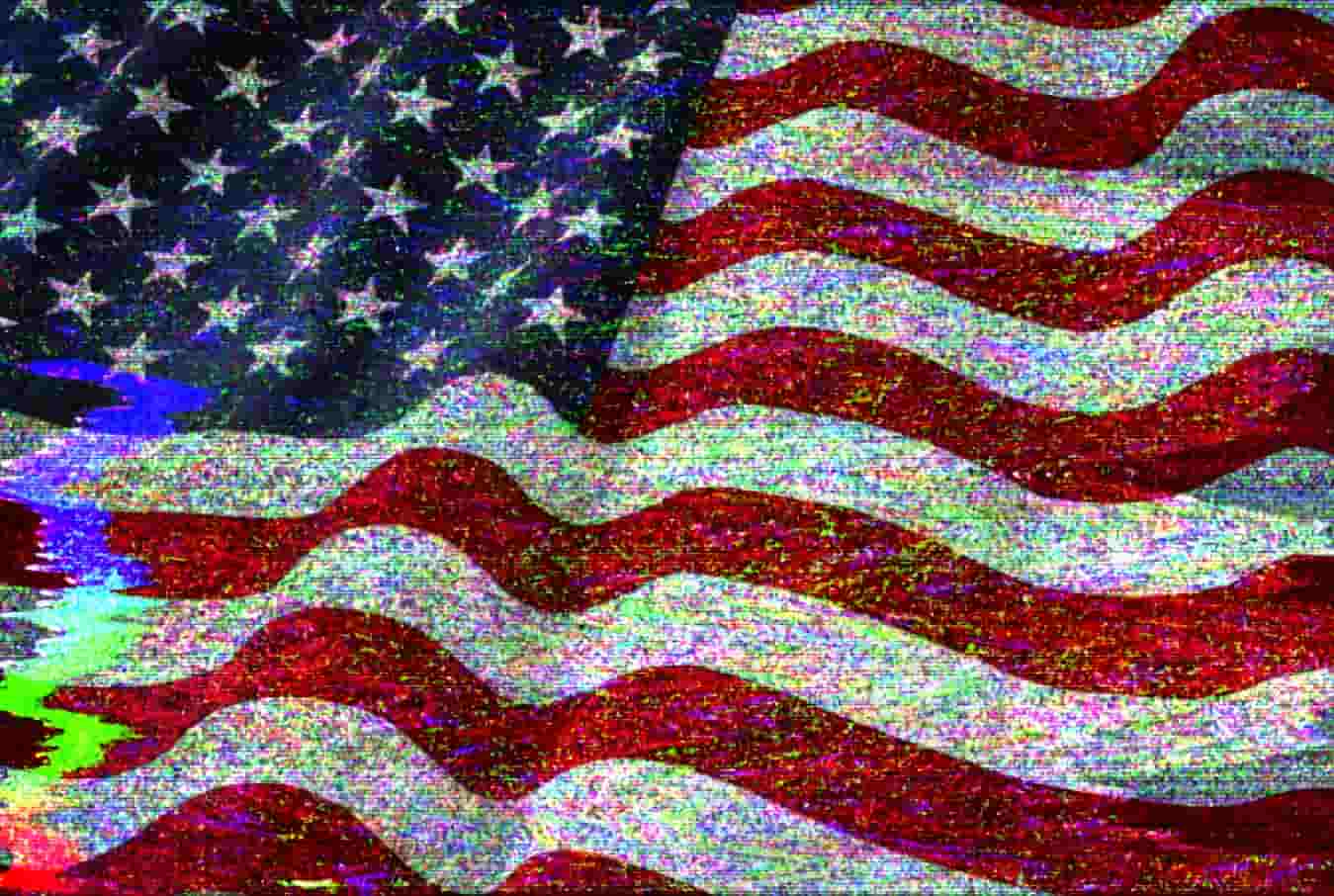