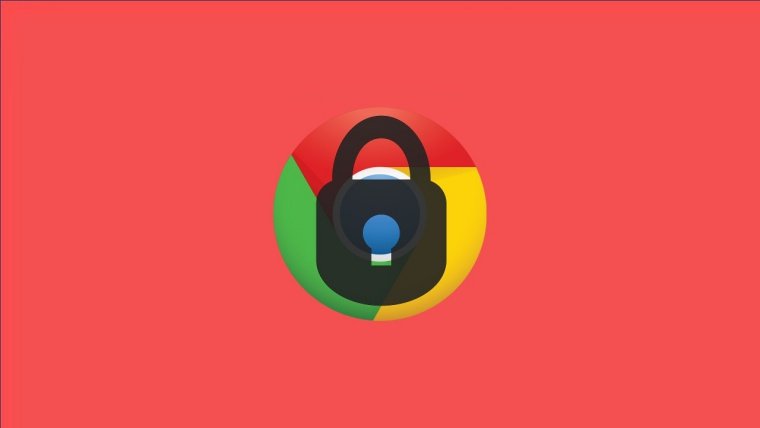 Online privacy and security have been the focus of debate lately. The new broadband privacy rules signed by President Trump give surveillance agencies and ISPs the right to track your online activities without you ever finding out about it. Talk about online freedom, right?

In the wake of increased online hacks and cyber stalking related incidents, it’s only wise to implement necessary measures that ensure your online privacy and security is protected. However, knowing which Google Chrome VPN extension to install might become a challenge.

Google Chrome security plugins are everywhere on the Google store. In this guide, you will get to know about the best privacy extensions on Chrome. Here are the top 3 secure browsing Chrome extensions which will maximize your online privacy: 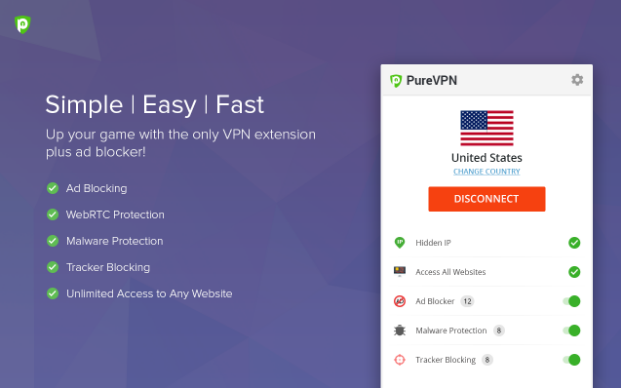 PureVPN – the Hong Kong-based VPN giant – commenced its operations in 2007. Since then, the company has gained a solid reputation in the online privacy and security industry for all the right reasons.

PureVPN provides AES 256 bit encryption as standard and recently launched the Chrome VPN extension, which allows PureVPN users to get unrestricted access to a private and fast internet with vigorous VPN encryption algorithms that secure your online activities. Once connected, you can bypass geo-restrictions and stay safe of unprotected public WiFis.

The VPN extension for Chrome from PureVPN allows you to get unrestricted access to 35 countries, unlike the app where you get access to 750+ servers based in 140+ countries. Additionally, PureVPN’s Chrome VPN extension employs latest protocols and exciting features such as WebRTC Leak Protection, malware protection, tracker protection and most importantly, it acts as an ad-blocker, making it the first VPN extension to block ads. 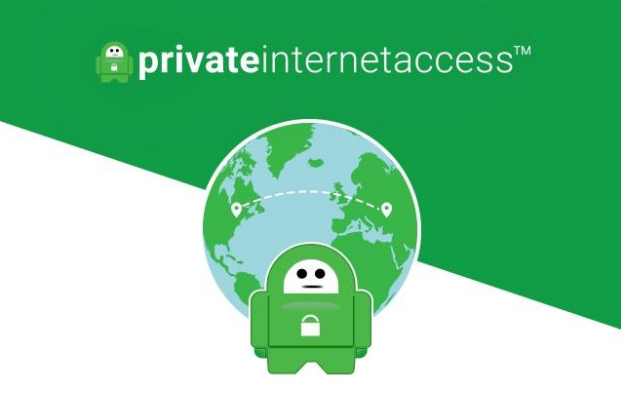 Private Internet Access is another VPN extension that allows you to bypass geo-restrictions and has been in the VPN industry for quite some time now. Like PureVPN, Private Internet Access also has WebRTC blocking protection. However, it does not have the remaining features such as the capability to block ads, protect you against malware or dodge trackers.

PIA’s extension enables users to encrypt their web traffic and stay protected when online. You can securely access the Internet at Wi-Fi hotspots. All you have to do is install the Chrome extension, log in with your Private Internet Access subscription credentials, flip the on the switch and you’ll be protected! 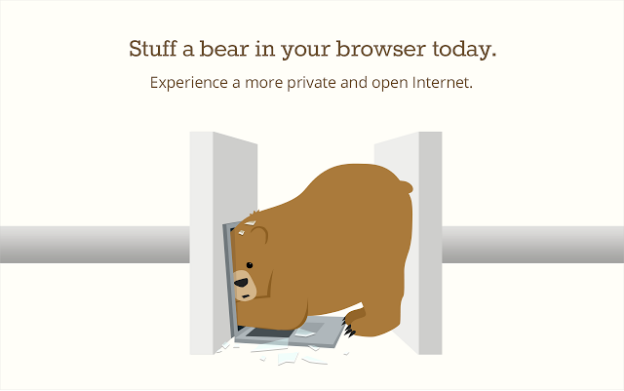 TunnelBear is also a reputable VPN service that is well-regarded in the VPN industry. Unlike PureVPN and Private Internet Access, TunnelBear is a free Google Chrome VPN extension that gets you around blocked websites.

TunnelBear strives to reduce the number of websites and advertisers’ abilities to track you, but it does not guarantee 100% ad-blocking capability. The VPN service secures you on public Wi-Fi’s and offers you access to 20 countries only.

You get a quota of 500MB monthly bandwidth which, let’s face it – is far too less considering how bandwidth gets utilized once you’re on the web.

So, which is the best VPN extension for Chrome? The conclusion can be based on the maximum features and advanced encryption algorithms that secure your online activities once you’re connected.

Moreover, the striking difference between three is an ad-blocker which eliminates any chances of pesky ads popping up on your screen and PureVPN chrome VPN extension only offers that. Third parties can’t target you as the extension combats malware and protects you against your IP being leaked, keeping your real identity intact at all times.

Waqas is a tech wiz and information security expert who contributes regularly in the domain of online privacy and security. Apart from that, he loves watching movies and traveling to different places. He can be reached on twitter @Waqas_tweets.